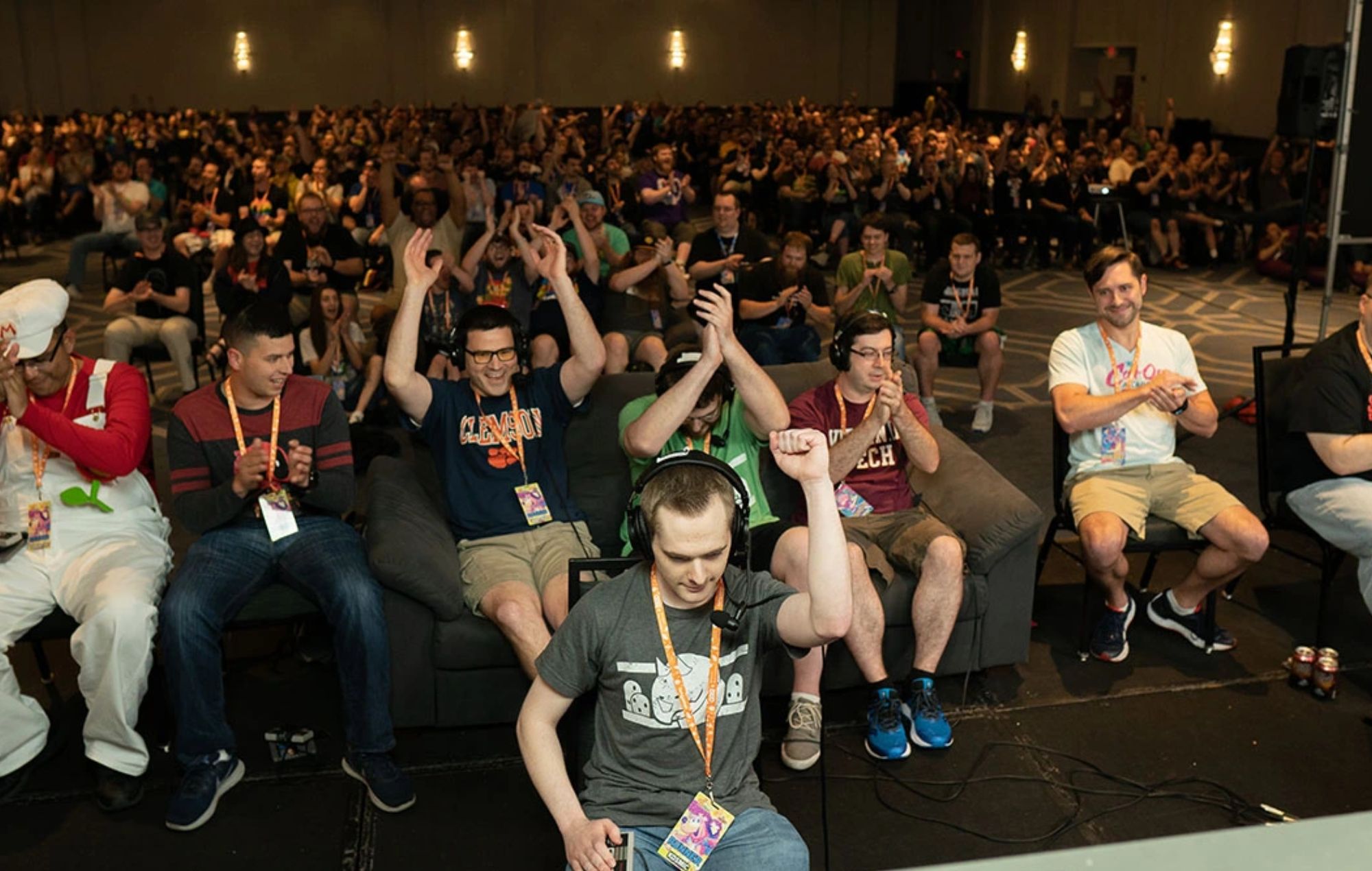 The next major Games Done Quick event will take place solely online due to organisers’ concerns regarding safety in Florida.

GDQ had been set to bring its annual Awesome Games Done Quick marathon to the US Sunshine State in January 2023 in aid of the Prevent Cancer Foundation.

In a statement issued yesterday (September 7), however, it was confirmed that AGDQ will be taking place online instead.

“While we would love to return in-person, we’ve determined that to provide a safe and welcoming event to all it was best that we move away from our originally planned location in Florida,” the message read.

“Given the state’s continued disregard for COVID-19’s dangers (including anti-mandate vaccination policies) and an increased aggression towards LGBTQ+ individuals, including the law colloquially known as ‘Don’t Say Gay’, we do not believe it is a safe place for our community at this time.”

The statement added: “Immediately after the success of AGDQ 2020, we secured a contract with a venue in Florida to return in 2021. Since the global pandemic was declared, we postponed in-person events until it was safe to return.”

While we would love to return in-person, we’ve determined that to provide a safe and welcoming event to all it was best that we move away from our originally planned location in Florida.

Organisers went on to say that they’d “explored multiple options” in an effort to continue running the event in-person by moving to a safer location.

“Unfortunately, the cost required to cancel our contract is too great to justify relocating AGDQ while paying the cancellation fee, and we are no longer able to delay our contract. This ultimately led us to move AGDQ 2023 online,” they continued.

“While the move to online will allow us to save some on expenses, we still have considerable costs to recover. We are looking to recover that money where possible, including with community support via Twitch subs. We thank the community for their support!”

Game and volunteer submissions will open this Sunday (September 11). You can find further information here, and read the full statement in the Twitter thread above.

The 2022 edition of Summer Games Done Quick – a companion event to AGDQ – took place between June 26 and July 3 in Bloomington, Minnesota. It marked the first in-person GDQ programme to run since the start of the COVID pandemic.

Although the highest figure recorded to date came from AGDQ 2022 with a staggering $3.4million (£2.8m), this is the fourth highest donation amount to date, and the second-highest SGDQ figure.

Games Done Quick was launched in 2010. Each event is held over the course of seven days, while also being live-streamed on Twitch.