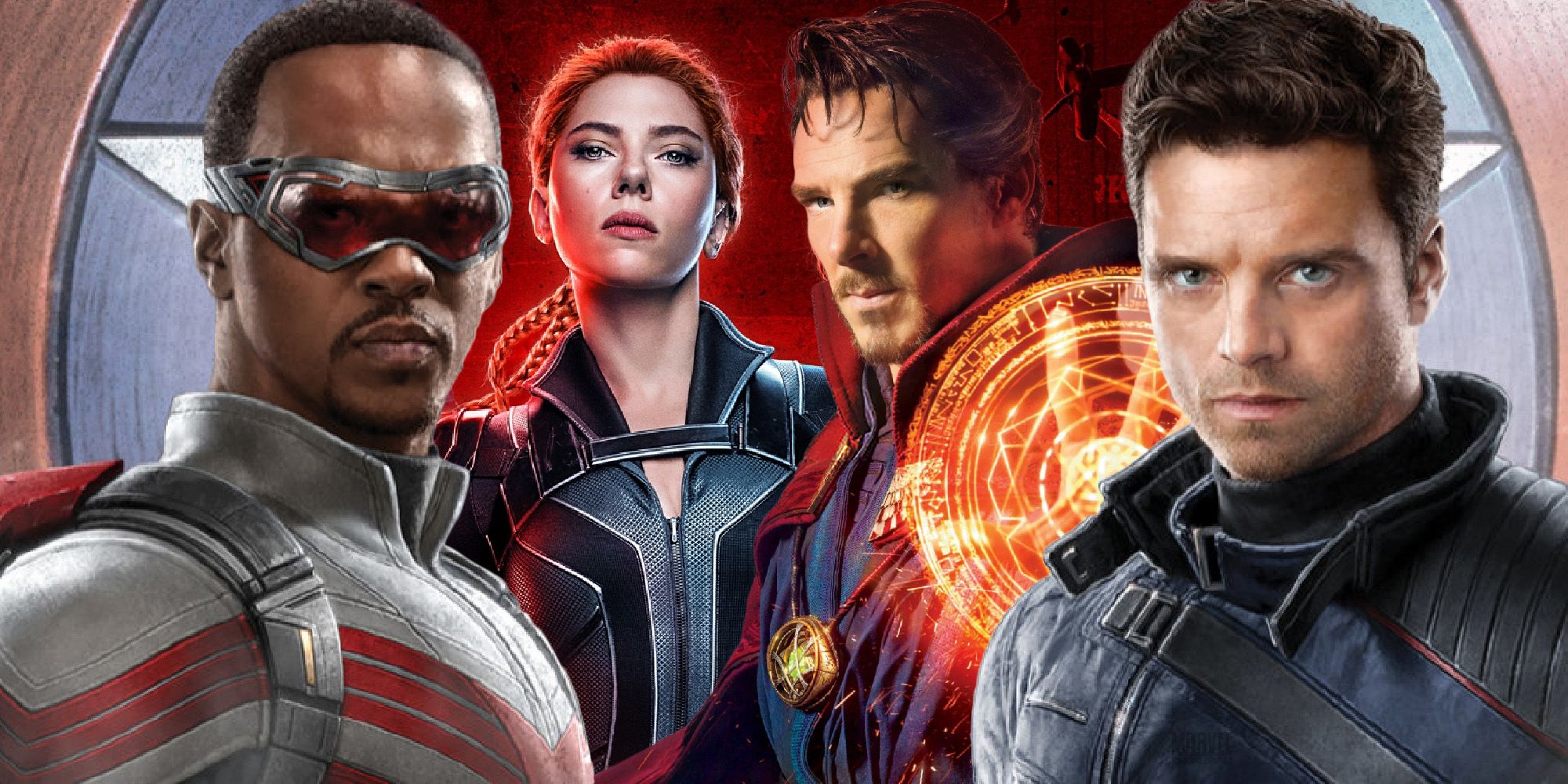 Marvel Cinematic Universe architect Kevin Feige confirms that Avengers 5 will eventually happen but he won’t say when exactly this will take place.

Kevin Feige says that Avengers 5 will eventually happen. Marvel Studios’ COO is currently busy gearing up for the return of MCU through WandaVision that will kick off Phase 4. This is after an unplanned extended break from the Infinity Saga due to the coronavirus pandemic.

Despite significant shifts in scheduling and production delays, work didn’t really stop for Feige and his team as they continued to develop new projects that will be released in the next several years. Before the pandemic, Marvel Studios has announced their full Phase 4 slate at San Diego Comic-Con 2019 on the heels of Avengers: Endgame and Spider-Man: Far From Home‘s release. While it includes a variety of projects — from origin stories and sequels to TV shows for Disney+, an Avengers film was notably absent. Even when Feige announced additional endeavors during Disney’s Investor Day 2020, the next MCU’s regular premier blockbuster remains unannounced.

Related: The MCU Already Told Us How Every Avengers Story Should End

This shouldn’t be a cause of concern, however, as the MCU mastermind confirms that Avengers 5 will ultimately happen. Speaking with IGN while promoting WandaVision, he reveals that there will indeed be another Avengers movie, he just won’t say when it can be expected to roll out. “I would have to think so. I would have to say yes, at some point,” he said. Despite this, it’s more than enough to excite those who are concerned that Earth’s Mightiest Heroes might never assemble again.

In hindsight, there’s really no need to worry that Marvel Studios will be permanently dropping the Avengers movies from their line-up, especially considering that they’re their top moneymakers. Endgame alone earned more than the total 2020 blockbuster haul; granted that the pandemic significantly hampered the moviegoing business, $2.798 billion is still an impressive feat. Additionally, it makes sense that Feige and his team want to focus on smaller films at this point; for starters, Endgame was so massive that immediately following it up would result in inevitable comparison which is unfair to its successor. After Infinity Saga, the MCU is also in a rebuilding era, introducing new key players that would replace those who ended their stories in Phase 3. Overall, this is a good idea as it ensures that the public is still fully invested in the remaining characters before doing another Avengers.

Just because Feige won’t officially give Avengers 5 a date doesn’t mean that they don’t have it in their calendar. Marvel Studios is known for playing the long game, so chances are that they not only have a planned rollout for the movie, they might even have a rough idea of what’s its story will be like. This is very important in terms of building an interconnected franchise as these upcoming movies and TV shows will more likely have narrative connections to MCU’s next big crossover event.

Accidental geek who is perpetually curious, Ana rekindled her love for writing several years back and married it with everything pop culture. The result is a passionate young writer who could ramble (and of course, pen) about films and series multiple hours a day. She has a soft spot for The Lion King, old songs, and home design; is currently obsessed with old sitcoms (The Golden Girls!); and won’t dare watch any horror films although she’s (ironically) dying to see one. Though a bit late to the party and was an actual Force non-believer, she now finds the Star Wars franchise quite fascinating (fun fact: it was a crazy Jar Jar Binks/Sith theory that drew her in).

DD vs FBA Match Prediction Who Will Win Today Bangladesh…