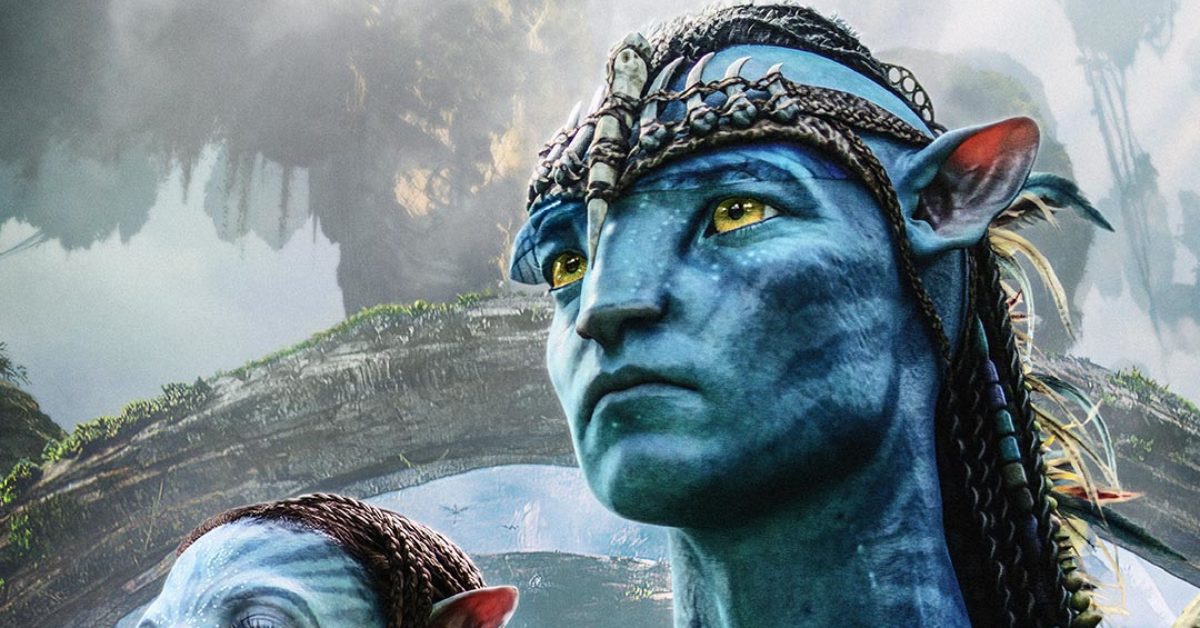 Avatar has been remastered and will get a re-release in theaters on September 23rd, in anticipation of Avatar: The Way of Water finally coming to theaters in December. To help celebrate, Dolby Cinema has released their own poster for the re-release, ahead of tickets going on sale for showings in their theaters. The highest-grossing film of all time, the film won three of the nine Academy Awards it was nominated for in 2010 and revolutionized 3D filmmaking. As much as people joke about it now, this was a cultural phenomenon; there is no doubt about that. Check out the new poster below.

“AVATAR takes us to a spectacular world beyond imagination, where a reluctant hero embarks on an epic adventure, ultimately fighting to save the alien world he has learned to call home. James Cameron, the Oscar-winning director of Titanic, first conceived the film 15 years ago, when the means to realize his vision did not exist yet. Now, after four years of production, AVATAR, a live-action film with a new generation of special effects, delivers a fully immersive cinematic experience of a new kind, where the revolutionary technology invented to make the film disappears into the emotion of the characters and the sweep of the story.”

While I never liked this movie for a variety of reasons, not even I can deny that it was one of the best moviegoing experiences I have ever had. James Cameron, whenever he makes a film, changes the game more than anyone who has stepped behind a camera, and I am damn sure curious about what he could possibly have in store for us in December. Before that, I think I need to check this out again on a big screen to remember what happened in that original film.

Number of people in UK with long-term sickness rose to record 2.5m in July

This Is My Last Week At Game Informer