Auto Chess is being adapted into a MOBA 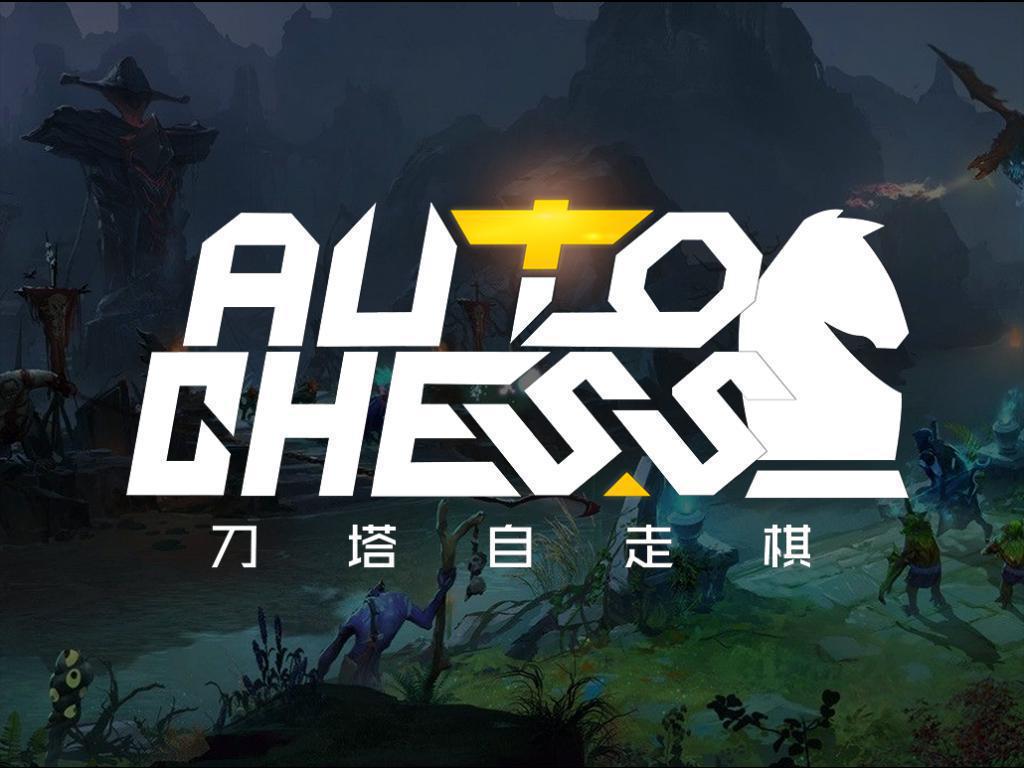 Time is a flat circle, I swear to God.

Right. So. Auto Chess is being turned into a MOBA.

The news was broken earlier this month by publisher Dragonest – as spotted by Kotaku – which said that that it would be adapted into a MOBA title featuring all the of the characters and heroes from the Auto Chess game.

The title will apparently be free, boast both day and night versions as well as destructible objects. In a video, Dragonest said one of Auto Chess MOBA’s core design pillars was “fairness,” meaning no pay-to-win mechanics.

Why is this news weird? Well, Auto Chess – an example of the auto battler genre – has its roots in the modding community for MOBA Dota 2. In 2019, developer Drodo Studio created Dota Auto Chess as a Steam Workshop for that title, which attracted millions of users within just a few weeks.

Dragonest partnered with Drodo to make an official version of Auto Chess, while Valve made its own take on the new genre with Dota Underlords.

Batman Gets a New Sidekick in Future State

Did your carrier deliver the fastest median download 5G data speed in the U.S. last quarter?