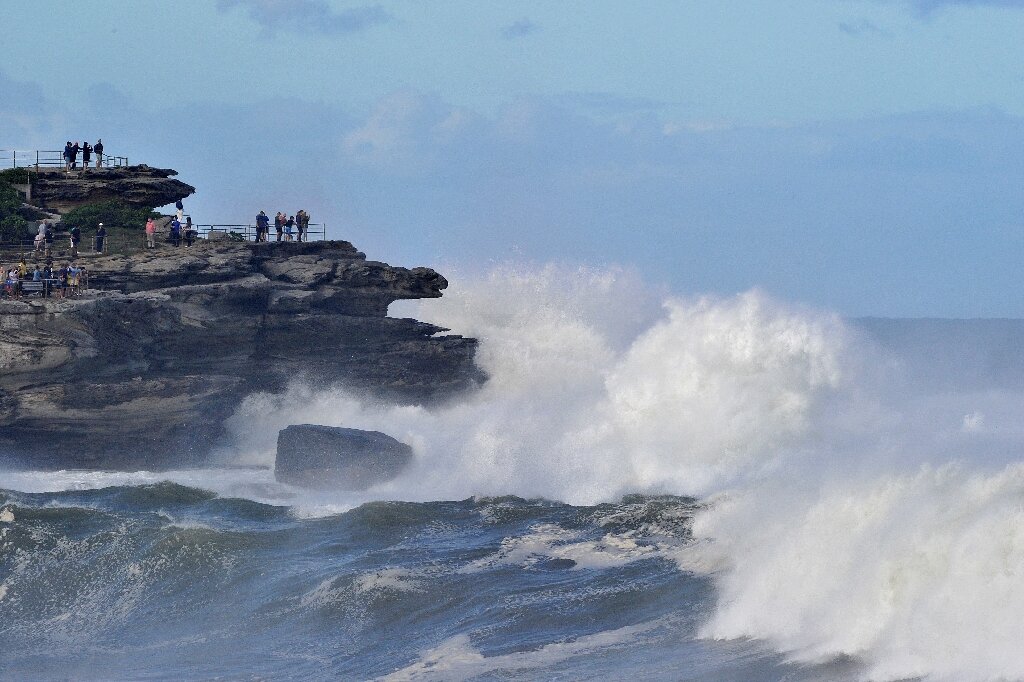 The new goal “sets Australia up for a prosperous future, a future powered by cleaner, cheaper energy,” Albanese said.

Despite being ravaged by floods, fires and droughts, Australia has long been seen as a laggard on climate action.

The vast continent-country is replete with fossil fuel deposits and is one of the world’s top exporters of coal and gas.

In 2022, MIT ranked Australia 52nd of 76 nations on its Green Future Index, which rates how much countries are shifting towards an environmentally sustainable economy.

But Albanese made emissions cuts a centerpiece of his recent election campaign and pledged to “end the climate wars” that led to decades of policy stasis.

Albanese sought to frame the decision as an economic boon: “What business has been crying out for is investment certainty,” he said.

The Business Council of Australia welcomed the raised targets, saying they “should be a line in the sand.”

Albanese said Thursday that world leaders had “all welcomed Australia’s changed position” on climate action during his conversations with them since taking power last month.

The issue of emissions reduction and fossil fuel exports was a key point of tension between Australia’s previous government and Pacific leaders, who have labelled climate change the greatest threat to their region.

Albanese tried to sidestep criticism that higher targets could harm Australian jobs saying he wanted to “seize the opportunity that is there from acting on climate change”.

The new targets would give business the certainty it needed to “invest over a longer time frame than the political cycle of three years,” he said.

But he has so far refused to set a deadline for phasing out coal, in line with other rich countries.

Even before the announcement, Australia’s fossil fuel industry was in flux with many major companies seeking to decarbonise their operations.

On Wednesday, global miner BHP announced it had been unable to find a buyer for its coal mines in the Australian state of New South Wales and would instead close the project by 2030.

The news came just a day after fossil fuel giant BP announced it would take out a 40.5 percent stake in a renewables project in Australia, billed as the largest power station on earth.

Anja-Isabel Dotzenrath, BP’s executive vice president of gas and low carbon energy, said the company believed that “Australia has the potential to be a powerhouse in the global energy transition”.

Time’s up: why Australia has to quit stalling and wean itself off fossil fuels