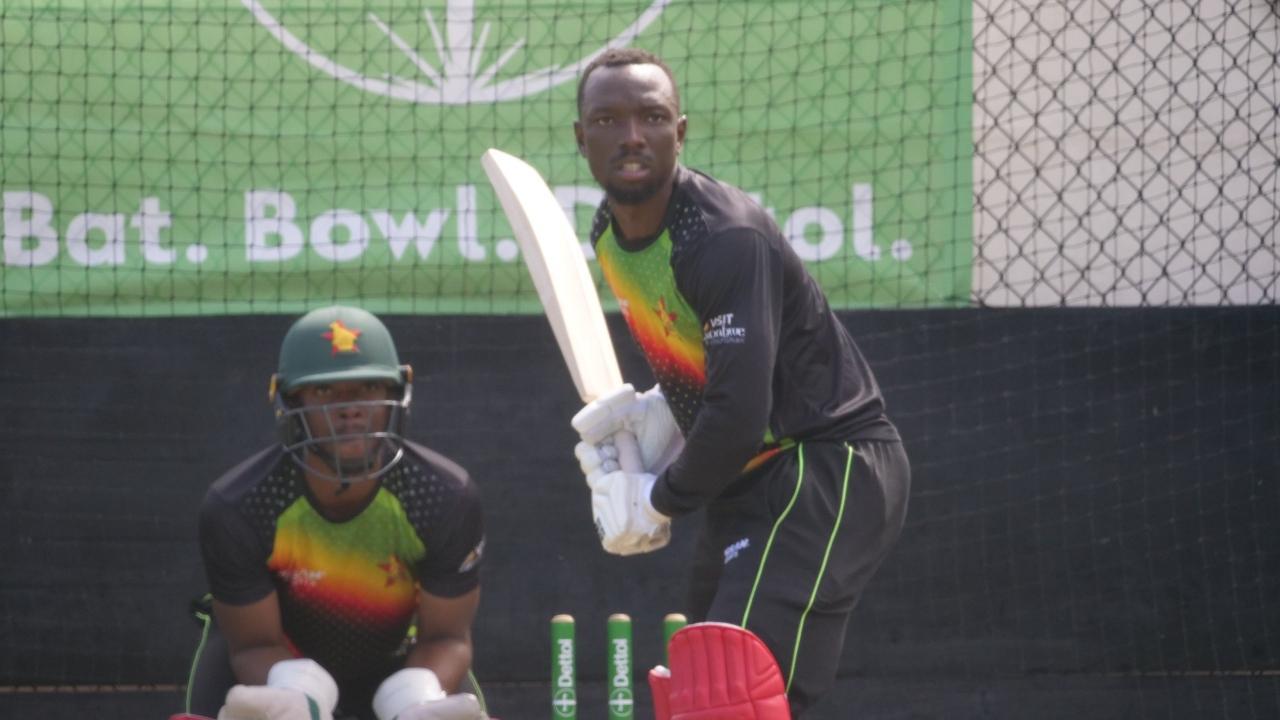 Australia has an early start to its summer season of cricket when Zimbabwe makes its first appearance for a one-day international series in the country since 2004.
The teams will play three ODIs in seven days beginning on Sunday, with the remaining two matches in the series set for Wednesday and next Saturday in the tropical north Queensland city of Townsville. The venue for the day matches will be 10,000-seat Riverway Stadium. Australia allrounder Marnus Labuschagne is expecting spin to play a big role in the matches. He`s played three times at the stadium and the right-handed scored 337 runs at an average of 84.25 in his five innings.

“The ground`s great. I don`t think I`ve lost here yet, I`ve got three wins from three games,” Labuschagne told the Cricket Australia website at the launch of the series. “We (Queensland state ) played here last year and the track was quite good. It did a little bit early but it was actually really good for the spinners.” Australia has two spinners in its squad, with Ashton Agar returning from a side injury he sustained in Sri Lanka and Adam Zampa returning to the squad following the birth of his first child, Eugene.

Captain Aaron Finch named an almost full-strength side on Saturday, Finch also confirmed a shakeup of Australia`s ODI batting lineup with wicketkeeper Alex Carey elevated to No. 4, with Steve Smith filling the No. 3 position and Mitch Marsh sliding from three to five. Zimbabwe, which last played an ODI in Australia as part of a tri-series with India more than 18 years ago, has a number of options with spin, with allrounders Sikandar Raza, Sean Williams, Tony Munyonga and Ryan Burl likely to supplement the efforts of the front-line fast bowlers. Sunday`s match will be the first of 17 one-day internationals for Australia before the 2023 ODI World Cup in India.
___
Lineups: