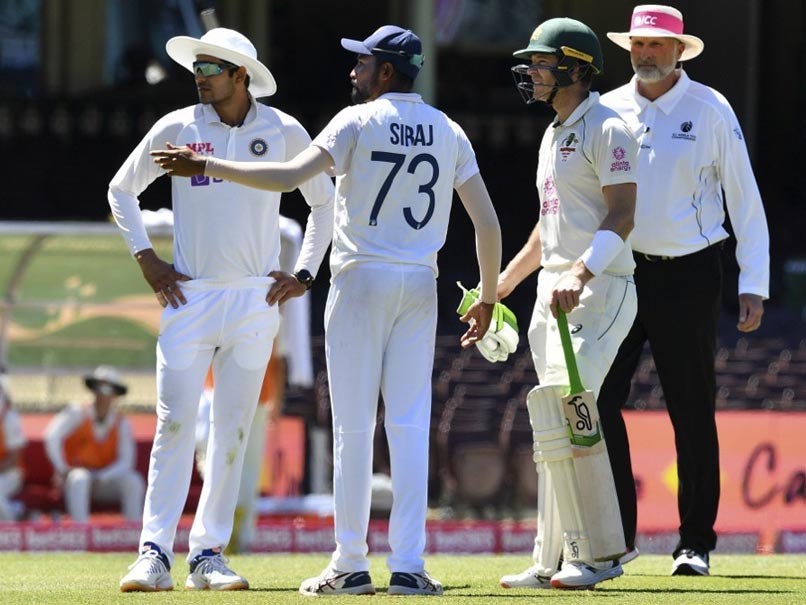 Indian pacer Mohammed Siraj has set a new standard for calling out poor crowd behaviour, Australia’s top off-spinner Nathan Lyon said on Wednesday, describing cricket as a sport for all with no room for racism or abuse of any form. The Indian team had lodged an official complaint with the ICC after a group of spectators at the Sydney Cricket Ground racially abused pacers Jasprit Bumrah and Siraj on the third and fourth day of the third Test. “There is no room for any racial sledges or any abuse in any type. People think they are being funny, but it can affect people in different ways. For me, cricket is the sport for all and there is no room for it at all,” Lyon said during a virtual press conference.

“If the time is right to call in match officials you do it. We have got a lot of security around the ground these days and if there is anyone doing it then they can be removed, as there is absolutely no place for it.

“It well may set precedence to report issues to officials.”

While fielding at the square-leg boundary, Siraj was allegedly called “monkey” and “brown dog” over two days by some spectators, who were removed by security guards after the matter was reported to the on-field umpires.

“I think it’s quite disgusting to be honest. Yes, I’ve been on the other end of it, coping abuse, whether that’s England, New Zealand, South Africa or wherever it may be. But there’s no room for it. As a player you’ve got to try your best to block it out,” Lyon said.

He feels that players would now have the option of stopping play and call out their abusers in the stands.

“It well may do (set a precedence to report issues to officials). It will be up to that player and how they have been affected,” Lyon said.

“I just really hope in a whole world society, we can get over it and people can come to watch us play cricket, with players not going to work and not be worried about being abused or racially abused,” the country’s experienced spinner said.

The Australian players had supported their Indian counterparts after the incidents with skipper Tim Paine even joining the visiting team huddle after Siraj’s complaints on the fourth day of the drawn match.

The four-match series is currently tied 1-1 with the fourth Test scheduled to be held in Brisbane from Friday.