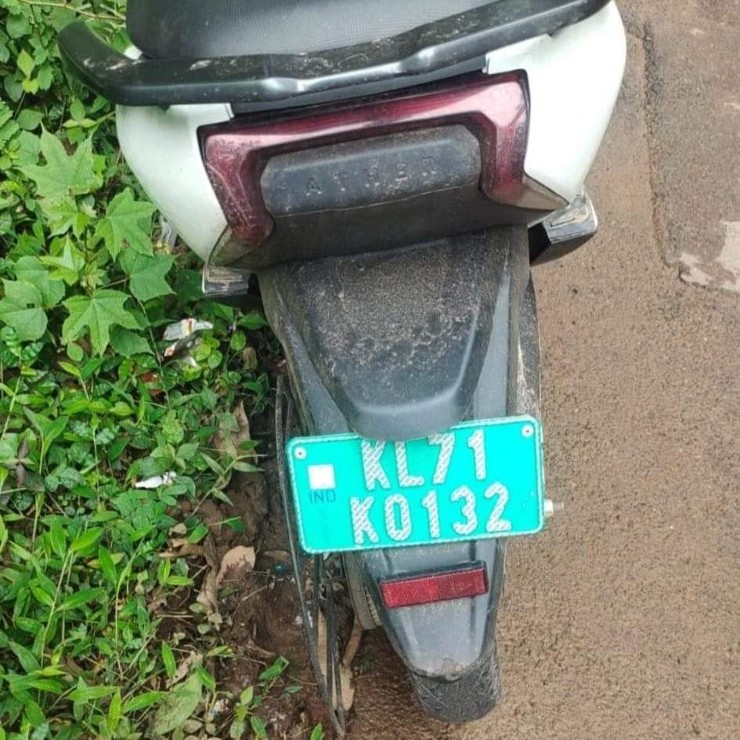 We have seen some bizarre challans in the past. Here is one more. Traffic police have issued a challan for not having a valid Pollution Under Control or PUC certificate to an electric scooter owner. The incident is from Kerala and is becoming viral on the Internet.

The incident is posted on a Facebook group and also shows the challan receipt issued by the traffic police. According to the challan receipt, Kerala Police issued the challan for “Pollution Under Control Certificate (PUCC) not produced on demand”. The challan amount is Rs 250. The receipt also mentions Section 213(5)(e) of the Motor Vehicles Act, 1988. A man from Uttar Pradesh was so shocked after receiving a challan for not wearing a helmet in his car that he started wearing it regularly while driving the vehicle. This is not the first time that the traffic police have harassed someone for not following a traffic rule which doesn’t exist at all.

The police have also said that such wrong fines can happen due to the wrong entry of the reason by the operator issuing the fine. However, it should be noted that in a similar case, a car driver received a fine for not wearing a helmet and later a scooter was found using a fake number plate, which matches the car’s registration number.

No PUCC is required for EVs

There is no centre that issues Pollution Under Control Certificate to electric vehicles. PUCC is issued by examining the exhaust fumes and checking for the level of hazardous emissions. However, there are no exhaust fumes in the electric cars, hence, it is not possible to issue a PUCC to such vehicles.

PUCC, however, is very important for vehicles powered by fossil fuels. In many states, including Delhi-NCR, the authorities announced that PUCC will be checked at the fuel pumps and failing to provide the certificate will mean no fuel for the vehicle. If they are not carrying a valid PUC certificate, they are bound to be denied the fuel. In such a case, the motorists will be given the option to get a valid PUC certificate issued at the fuel pump itself. This will help in mandating the use of a PUC certificate and keeping the pollution levels in check from time to time.

India imports the majority of its fuel requirements and there is a high tax levied by the central and the state government. With the rising fuel prices, the government is pushing for alternative fuel options like ethanol-blended fuel and electricity.

The Indian government is pushing for alternative fuels in the country and is also trying to promote blended fuel, which will reduce India’s dependency on fuel imports. India currently imports more than 82% of its fuel demand from foreign markets. With the use of alternative fuels and electric cars, that figure is likely to come down in the future.

“You Have To Choose Combinations That Add Up”

Stargirl: Unpacking the Return of Starman