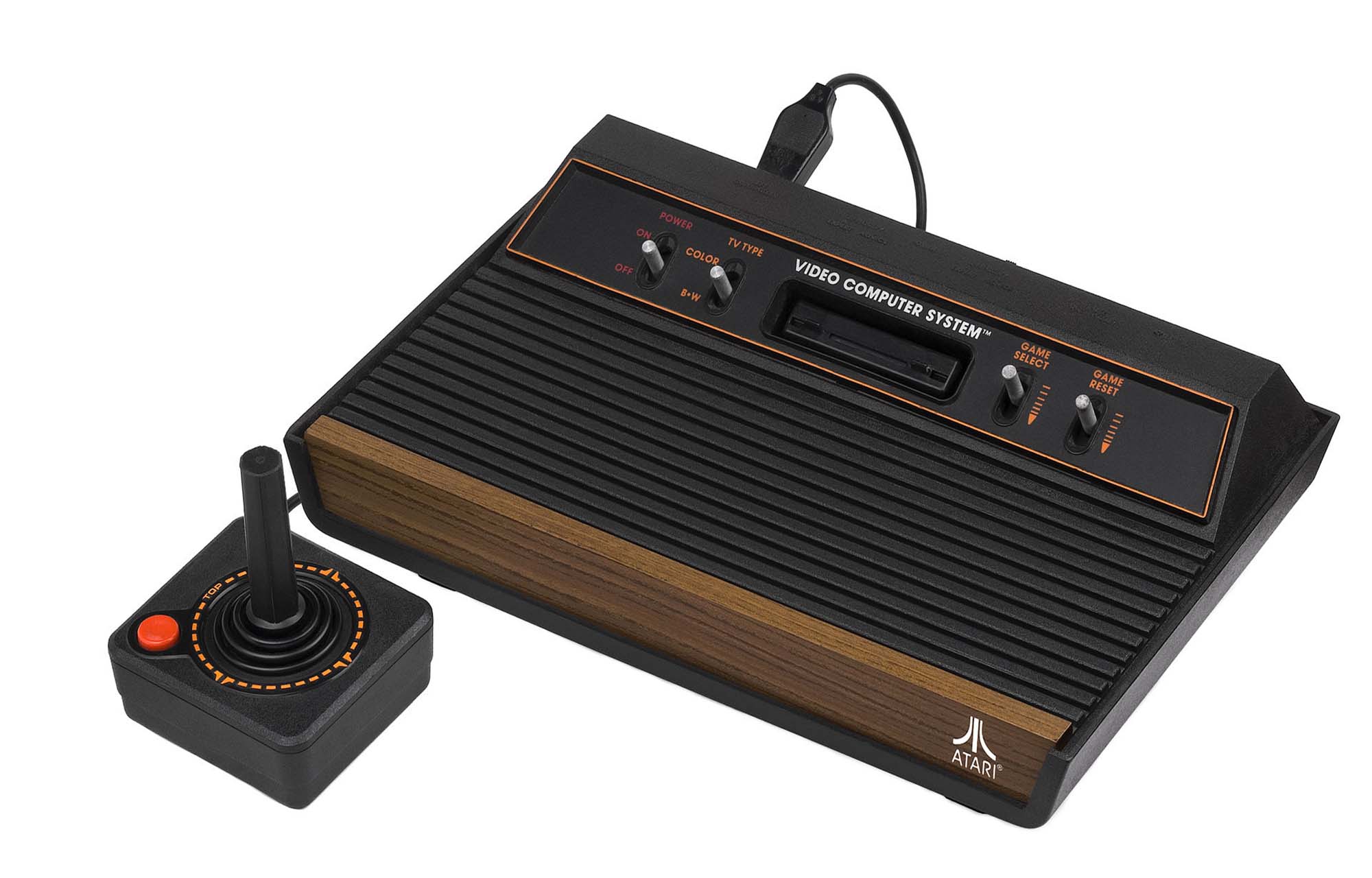 Atari has announced that it is acquiring a user-driven video game database, MobyGames, for £1.1million ($1.5million USD).

MobyGames is a resource for gaming history fans. It provides a place to upload summaries, screenshots, box art, and information on developers and their work. The database covers many different games, from the very first games in the 1970s to upcoming releases. The database currently stores details on 300,000 unique titles. All information is assessed by volunteer fact-checkers, despite the website being a for-profit endeavour.

It’s not yet known what Atari’s plan for the website is. It has recently declared its plans to change its business strategy to focus on console and PC, stepping away from previous free-to-play games such as RollerCoaster Tycoon Story, Castles & Catapults, Atari Combat: Tank Fury and Ninja Golf.

It was also involved in a strange disagreement with rapper Soulja Boy. The rapper declared himself the owner of the company and “the first rapper to own a video game company.” Atari disagreed.

This isn’t the first time that MobyGames has been acquired. In 2011, it was bought by Gamefly, a then Netflix style games rental service. After a 2013 redesign of the site provoked complaints, the site was soon acquired by BlueFlame Labs, which returned the site to its former glory. It’s unknown if Atari plans on changing up the current MobyGames format.

Most recently, Atari finally launched its Atari VCS – a new take on the classic 1977 games console.

Kotick says he will be “available as needed” at Activision Blizzard…