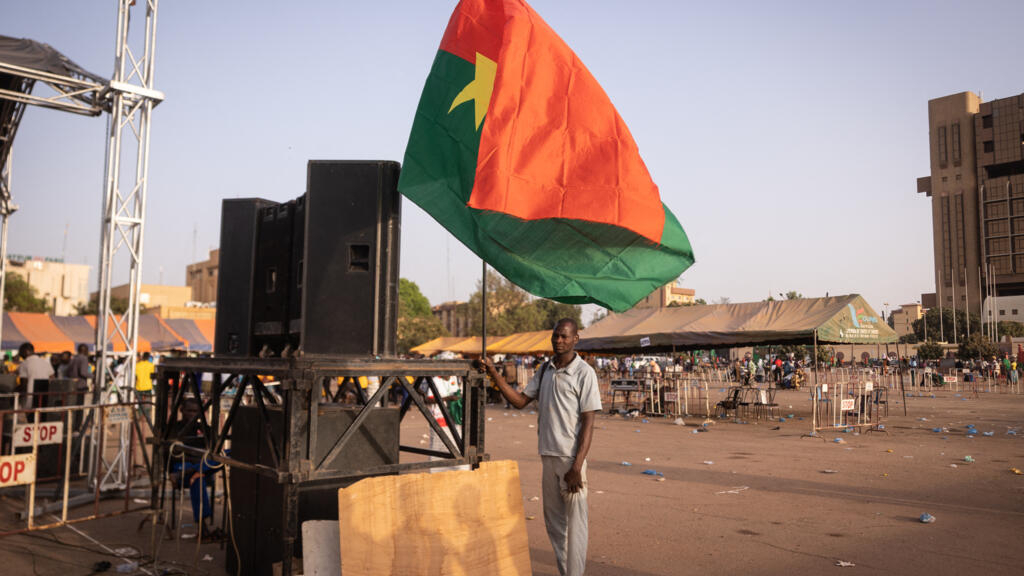 Thirty-five civilians were killed and 37 were wounded Monday when an IED blast hit a convoy carrying supplies in Burkina Faso’s jihadist-hit north, the governor of the Sahel region said.

“One of the vehicles carrying civilians hit an improvised explosive device. The provisional toll is 35 dead and 37 injured, all civilians,” a statement said by the governor Rodolphe Sorgho said.

The convoy of supplies to the restive north was escorted by the army and the incident took place between Djibo and Bourzanga, he said.

“The escorts quickly secured the perimetre and took measures to help the victims,” the statement said, adding that the convoy had left the north for the Burkina capital Ouagadougou.

At the start of August, 15 soldiers died in the same area in a double IED blast.

Jihadist groups have recently staged similar attacks on arterial roads leading to the main cities in the north — Dori and Djibo.

The landlocked Sahel state is in the grip of a seven-year-old insurgency that has claimed more than 2,000 lives and forced some 1.9 million people to leave their homes.

The fighting has been concentrated in the north and east, led by jihadists suspected to have links with Al-Qaeda or the Islamic State group.

With more than 40 percent of the country outside government control, Burkina’s ruling junta, which seized power in January, has declared the fight against the insurgency a top priority.

US Open 2022: Caroline Garcia is playing like the queen of Queens, so was Andy Murray right all along?