Asus ROG Phone 6 and ROG Phone 6 Pro Now Available on Sale in India; Here Is Where to Buy 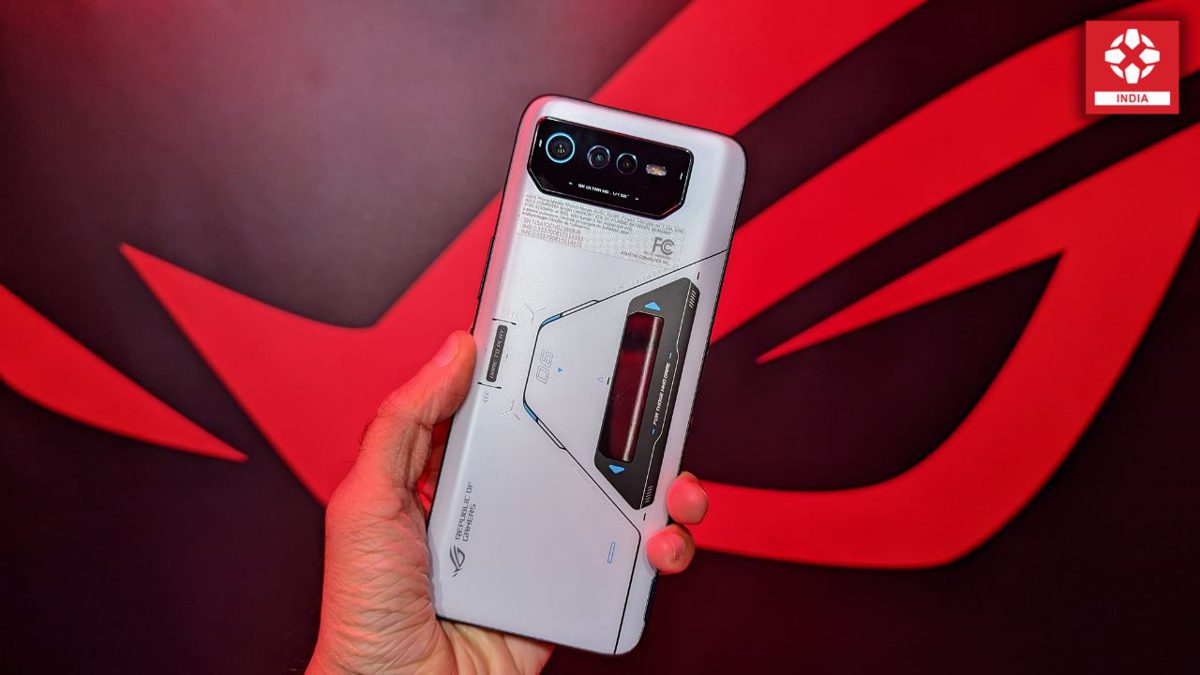 ASUS has announced that its ROG Phone 6 series is set to go on sale on November 25 from 12 PM onwards. The phone can also be bought for the first time from Vijay Sales stores and VijaySales.com, and will be available to demo offline at the outlets.

The phone is powered by the 3.2GHz Snapdragon 8+ Gen 1. It comes in two variants: The ROG Phone 6 and the ROG Phone 6 Pro. The latter is the top variant that comes with 18GB RAM and 512GB storage.

The phone is made keeping gamers in mind, so it comes with the advanced GameCool 6 cooling system that keeps the phone from getting too hot. To further cool the phone, the AeroActive Cooler accessory for the phone comes at Rs. 5,999.

Also read: ROG Phone 6 vs iPhone 13 Pro Max vs Galaxy S22 Ultra: Which is the best Gaming Smartphone for You?

The device sports a 165 Hz 6.78″ AMOLED HDR10+ display, with a touch sampling rate of up to 720Hz and 23ms touch latency. Gamer-oriented features such as the advanced AirTrigger button control system and the Motion Control input are also the key selling points of the phone.

As already noted, interested buyers can get Asus ROG Phone 6 and ROG Phone 6 Pro from VijaySales.com and physical Vijay Sales stores across the country. Beyond Vijay Sales, the devices are also available on Asus stores, ROG stores, and the Asus website.

Read Next: Sony PlayStation 6 and Microsoft Xbox Series X Successor Might Not Launch Before 2028 as Per New Documents

Ottawa rolls out CAN$1.6 bn plan to adapt to climate change

‘Calming factor’: How a therapy dog brightens the day at a…

‘Haunted Dorm’ — What You Need to Know About This Unique…