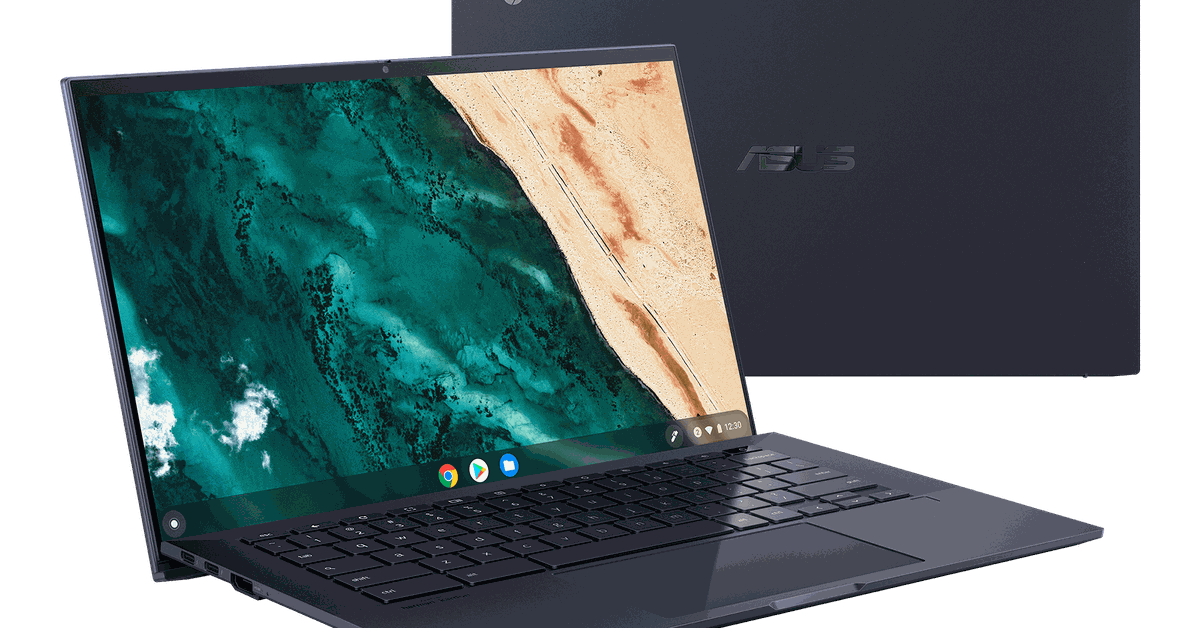 Asus’ new Chromebook CX9 is a powerhouse of a Chromebook built for professionals. Pricing is still to be announced, but it’s coming to North America in Q2 2021.

Per Asus, the Chromebook CX9 is powered by up to an 11th Gen Intel Core i7 processor. That’s an unusual processor to see in a Chromebook — students and more casual Chromebook customers don’t usually need more than a Core i3 — but it’s the best option for power users.

It also packs that power into quite a portable chassis, which is just 0.63 inches thick (16 mm) and 2.2 pounds. And Asus says it meets the MIL-STD-810H US military standards for durability, so you should have no problem battering it around.