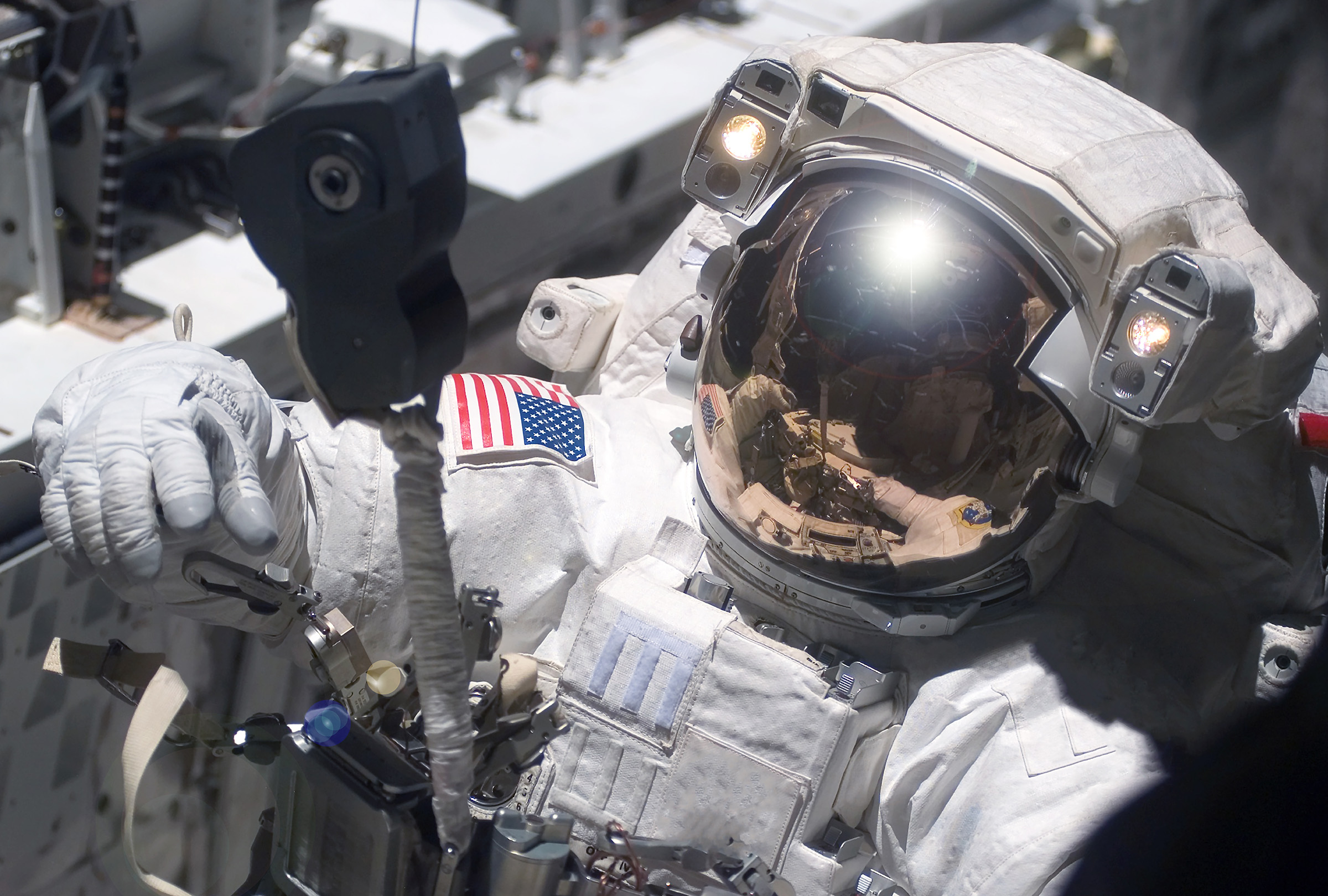 A new study has shown that astronauts’ blood does experience DNA mutations due to spaceflight. The study, published in Communications Biology in August, looked at the blood taken from 14 astronauts in NASA’s space shuttle program. The researchers noted several DNA mutations in blood-forming stem cells compared to blood taken previously, which could cause concern down the line.

Astronauts may be at higher risk of DNA mutations

The mutations, the researchers say, are worrying but still below the overall threshold of concern. Still, the researchers concluded that astronauts should be subject to periodic blood screening to monitor any possible mutations. More than anything, the discovery of these DNA mutations in astronauts shows that spaceflight has more unintended consequences than we previously thought.

This isn’t the first time that the safety of spaceflight has been called into question, either. There were previously concerns that spaceflight, like that used in NASA’s space shuttle program, could put astronauts at risk of dying from cancer. A 2019 study showed that wasn’t the case, though concerns around the health risks of spaceflight have continued to be raised.

With plans for deep space and commercial spaceflights coming to fruition, scientists are looking at these health risks more closely. And the DNA mutations found in the astronauts are very intriguing and worrying. The researchers looked at blood taken from the astronauts almost 20 years ago. These astronauts flew missions between 1998 and 2001.

They then compared the samples to the astronaut’s current blood spectrum, and they started finding the mutations in the DNA. Altogether they discovered 34 nonsynonymous mutations in 17 CH-driver genes. They say that the presence of these small clones in the blood requires further inspection and investigation.

If we can figure out what is causing the mutations, perhaps we can combat it somehow. There are other concerns we need to address about spaceflight health, too, like the effect that lack of gravity has on the human bone structure.