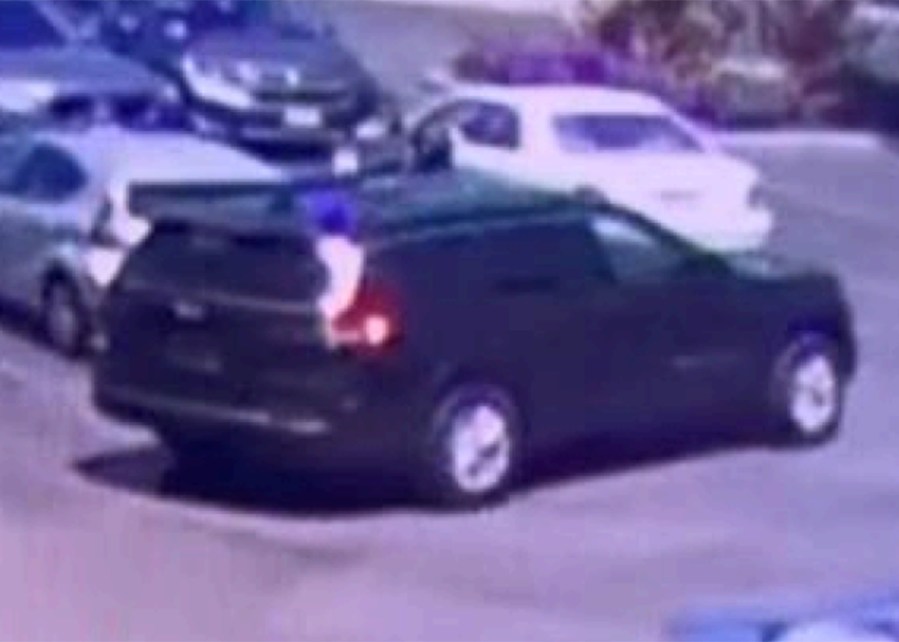 (KRON) — Palo Alto police are investigating an attempted robbery on an elderly victim in a shopping center parking lot Wednesday. After the assault and attempted robbery, the suspects tried to back their vehicle into a Good Samaritan who had come to the victim’s aid, according to a press release from the City of Palo Alto.

The incident was reported at about 1:14 p.m. Wednesday when PAPD’s dispatch center received a call of a robbery-in-progress in the parking lot of Charleston Shopping Center in the 3900 block of Middlefield Road. By the time officers responded, the suspects had already fled, according to the press release.

Through the investigation, officers learned that a female suspect had approached the victim, a male in his 80s, as he was sitting in his vehicle. After telling him it was her birthday and that she wanted to give him a gift, she reached into the car and attempted to take his wristwatch.

The victim fought back and yelled for help. The Good Samaritan, a man in his 40s, according to the press release, saw what was happening and tried to intervene. The female suspect then got into the backseat of another vehicle driven by a male suspect.

As the Good Samaritan tried to take a picture of the vehicle’s license plate, the suspect behind the wheel backed his car directly at him. The Good Samaritan stepped out of the way to avoid being struck. The suspect vehicle left heading southbound on Middlefield Road.

Neither the victim or the Good Samaritan were injured in the incident.

Witnesses have described the suspects as being between 25 and 35 years of age and possible of Middle Eastern heritage. The female had on a black skirt and a white top. The male was wearing a black V-neck T-shirt and had a full black beard and mustache. The vehicle was described as a newer model black Jeep Cherokee with a tinted cover over the rear license plate, which was possibly from Florida.

This is one of several recent roadside jewelry scams targeting elderly victims for thefts in parking lots.