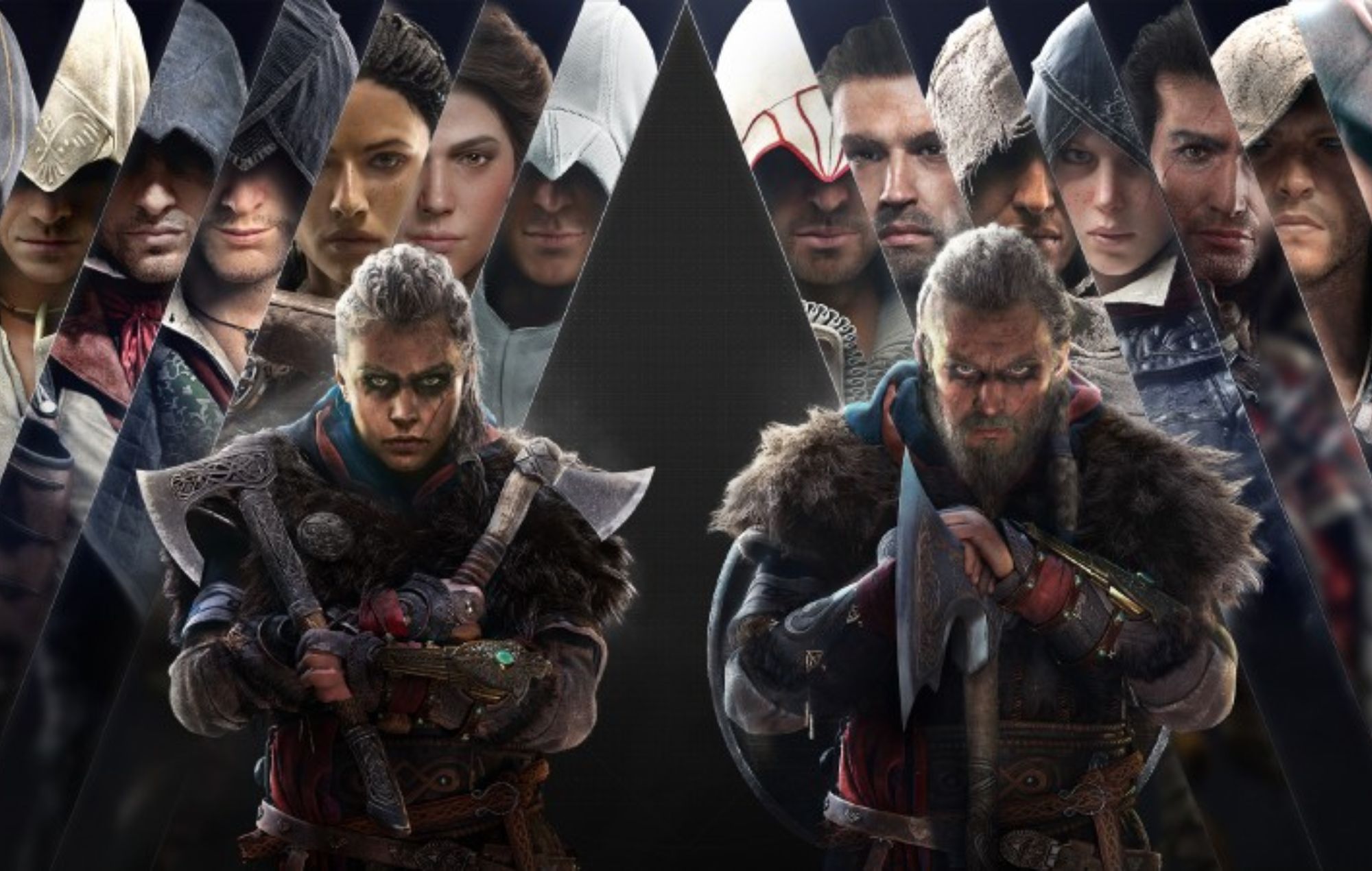 The next open-world Assassin’s Creed game will be set in Feudal Japan, with a brief teaser confirming the long-demanded setting.

The announcement was made during Ubisoft Forward today (September 10), though details were kept brief. The game, working name Codename Red, was teased with a clip of a blazing red sun shining across a town in Japan, with an assassin perched on a rooftop as a smoke bomb triggers.

Ubisoft has shared that Codename Red will let players explore Feudal Japan and live out a “very powerful shinobi fantasy.” The studio went on to describe the upcoming game as “next premium flagship title and the future of our open-world RPG games in Assassin’s Creed.”

Codename Red is currently in development at Ubisoft Quebec, the studio credited on most Assassin’s Creed games since Brotherhood, including Valhalla, Odyssey, and Origins. The upcoming title’s creative director is Jonathan Dumont, director of Assassin’s Creed: Odyssey and a writer on Immortals: Fenyx Rising. While there’s no release date for Codename Red, Ubisoft says it will be launching in the “coming years” after 2023.

It’s not the only project that Ubisoft has announced for that timeframe. During the Ubisoft Direct, the company also revealed the existence of Codename Hexe, a “very different” Assassin’s Creed game that was teased with a wicker Assassin’s logo dangling in a forest.

While all of these projects are some years away from release, Assassin’s Creed Mirage – the next entry in the series – is set to launch in 2023. Set in 861 AD Baghdad, Mirage will follow Valhalla‘s Basim Ibn Ishaq on his journey to become an assassin. Ubisoft has described the game as “more driven and linear” than the open-world, role-playing direction adopted since Origins.

PCI-SIG warns that some 12VHPWR adapters can get dangerously hot