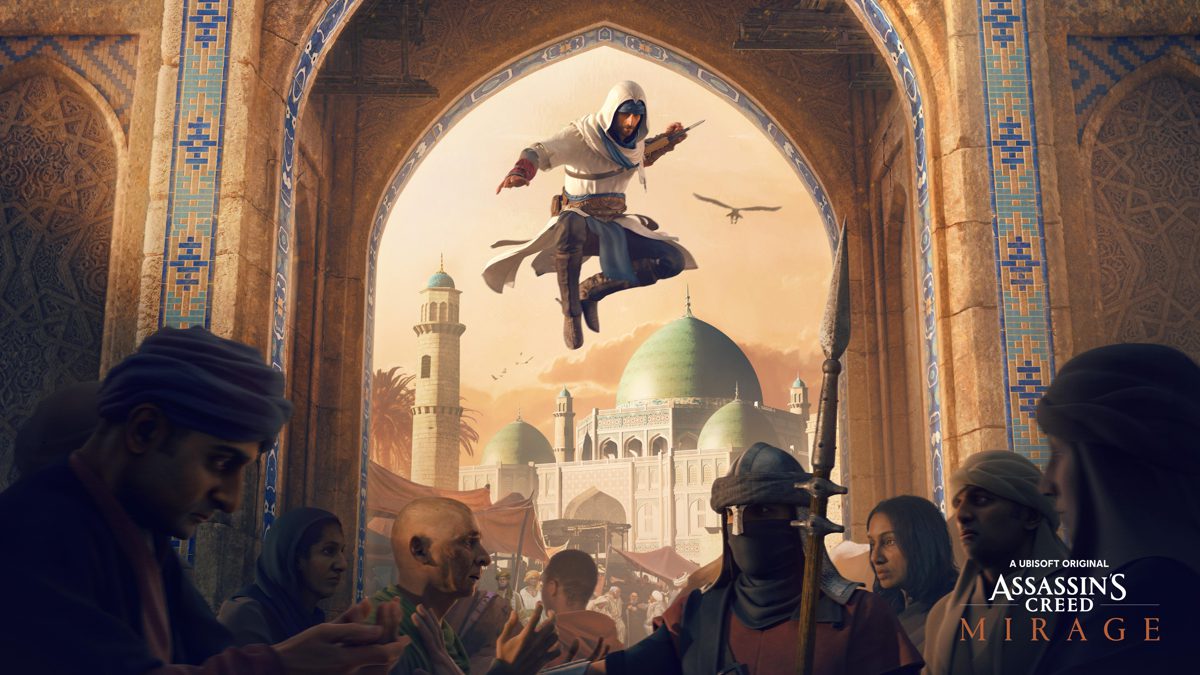 Ubisoft Forward event has just kicked off and the fans are at cloud 9. They have finally been graced with a first look for the highly anticipated Assassins Creed title. The next instalment to the Assassins Creed franchise was announced a couple of days ago and the players were informed that the name for this instalment has been set as Assassins Creed Mirage.

Also read: Marvel Studios Unveils the Power-Packed Squad of Anti-heroes in the Thunderbolts at D23 Expo

We already knew that Basim Ibn Ishaq will be protagonist of the next title, but he was shown in action in this trailer. The beautiful and hustling and bustling environments of Baghdad were showcased in the preview. Through the trailer were were also graced with another character introduction for the game who is supposed to be Basim’s mentor. We see Basim’s journey from being a petty thief to becoming a Master Assassin.

The developer of the game Sarah Beauleu was then called to talk more about the game. She states that the games take place 20 years before the events of Valhalla and includes a young Basim. The other new character is Roshan who is Basim’s Mentor and is being played by the Emmy winning actress, Shoreh Aghdashloo and her voice really adds a whole new level to this character. She also graces us with a video message and talks more about the personality of Roshan.

Assassins Creed Mirage is set to arrive in 2023 and the players can pre-order to get the exlusive 40 Thieves DLC mission along with the collectors edition of the game, which includes an exclusive Steel Book, deluxe edition of the game, selected soundtrack, Basim Figurine, Bghadad Map, mini art-book and Basim’s Brooch. They will also get an outfit inspired by Prince of Persia which includes an eagle, mount skin and weapons too. Bonus content includes a digital artbook and soundtrack.

Continue reading: The Division Heartland Is Gearing Up For Another Testing Phase

investment strategy: Why Smart Beta Funds could be the next frontier to get alpha

What 227 Y Combinator pitches will teach you about startups • TechCrunch