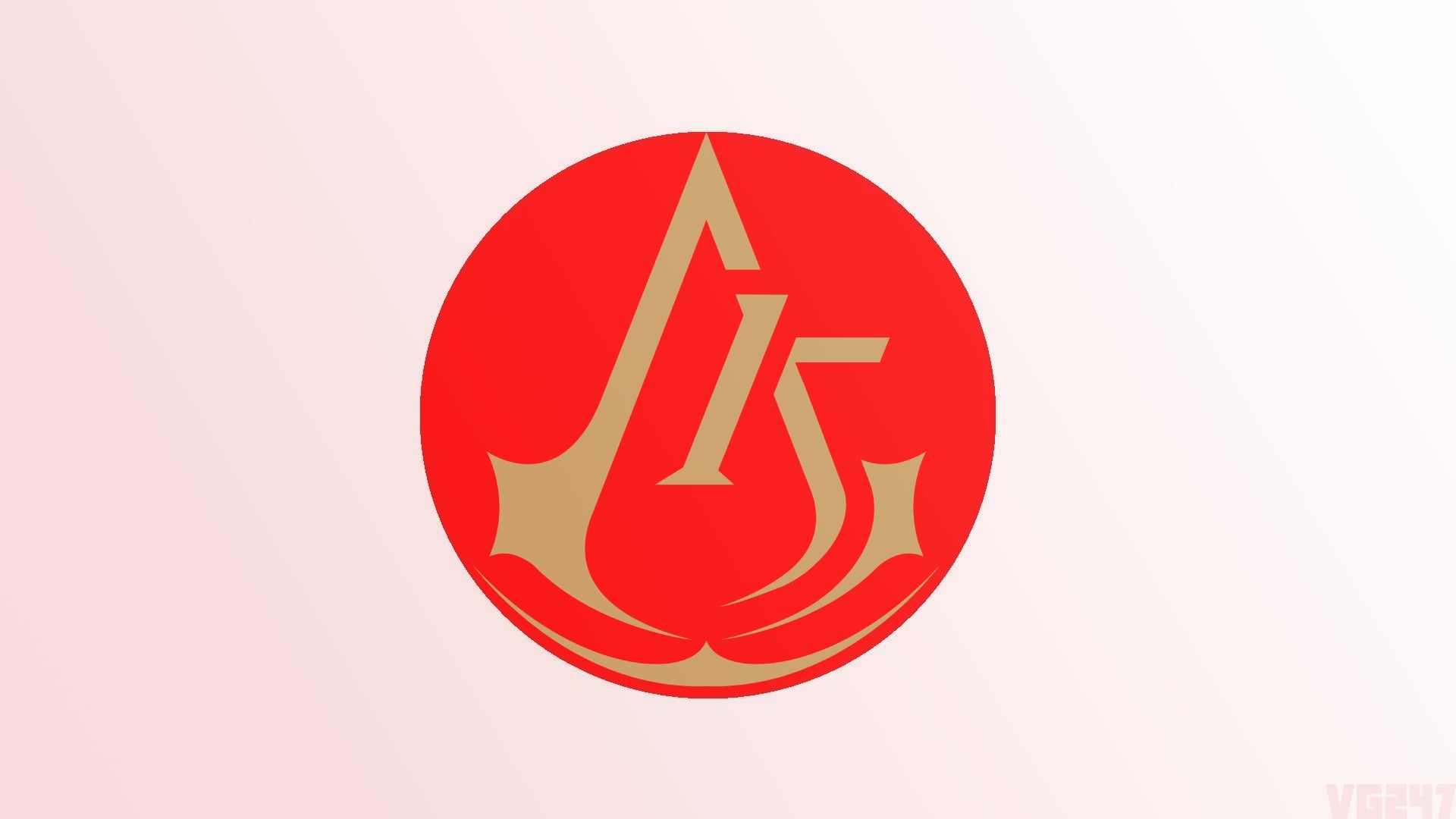 As well as announcing Assassin’s Creed Mirage, during tonight’s Ubisoft Forward presentation, Ubisoft has also announced a brand-new game in the Assassin’s Creed universe that will finally take us on a historic tour of Japan: Codename Red.


We’ve only got a very brief teaser for the game at the time of writing, and the title is still a while off yet (the next game in the series will be the aforementioned Mirage), but hey – at least we know it’s coming.

Ubisoft refers to this title as “The future of our open world flagship RPG series”, which seems to reference the fact that Mirage will be a more ‘classic’ Assassin’s experience that leans on stealth and parkour more than it does damage numbers and massive worlds.

“[Codename Red] will let players explore one of their most anticipated settings,” says Ubisoft’s Marc-Alexis Cote on the Ubisoft stream. The game will be an “anticipated Shinobi fantasy in feudal Japan,” and during a presentation, we saw a bit of key art for the game – and nothing else.

Slightly later in the stream, there was a breakdown of what’s being worked on in the Assassin’s Creed series: we’ve got an expansion for Valhalla in 2022, then Mirage in 2023, Codename Hexe and Codename Jade after that, and then Codename Red and the in-production Netflix series. Sounds like we’ll be waiting until at least 2024 for this game – if not later.

It’s not clear yet whether there’ll be a split in these games going forward – could we see one arm of Ubisoft’s extended family working on stealth-first titles, whilst another does the RPG side? It remains to be seen.

Assassin’s Creed Codename Red is likley in development for PS5 and Xbox Series X/S, as well as PC. There’s no official launch date set yet.

8 questions with the doctor in charge of stopping the U.S. monkeypox outbreak : Shots