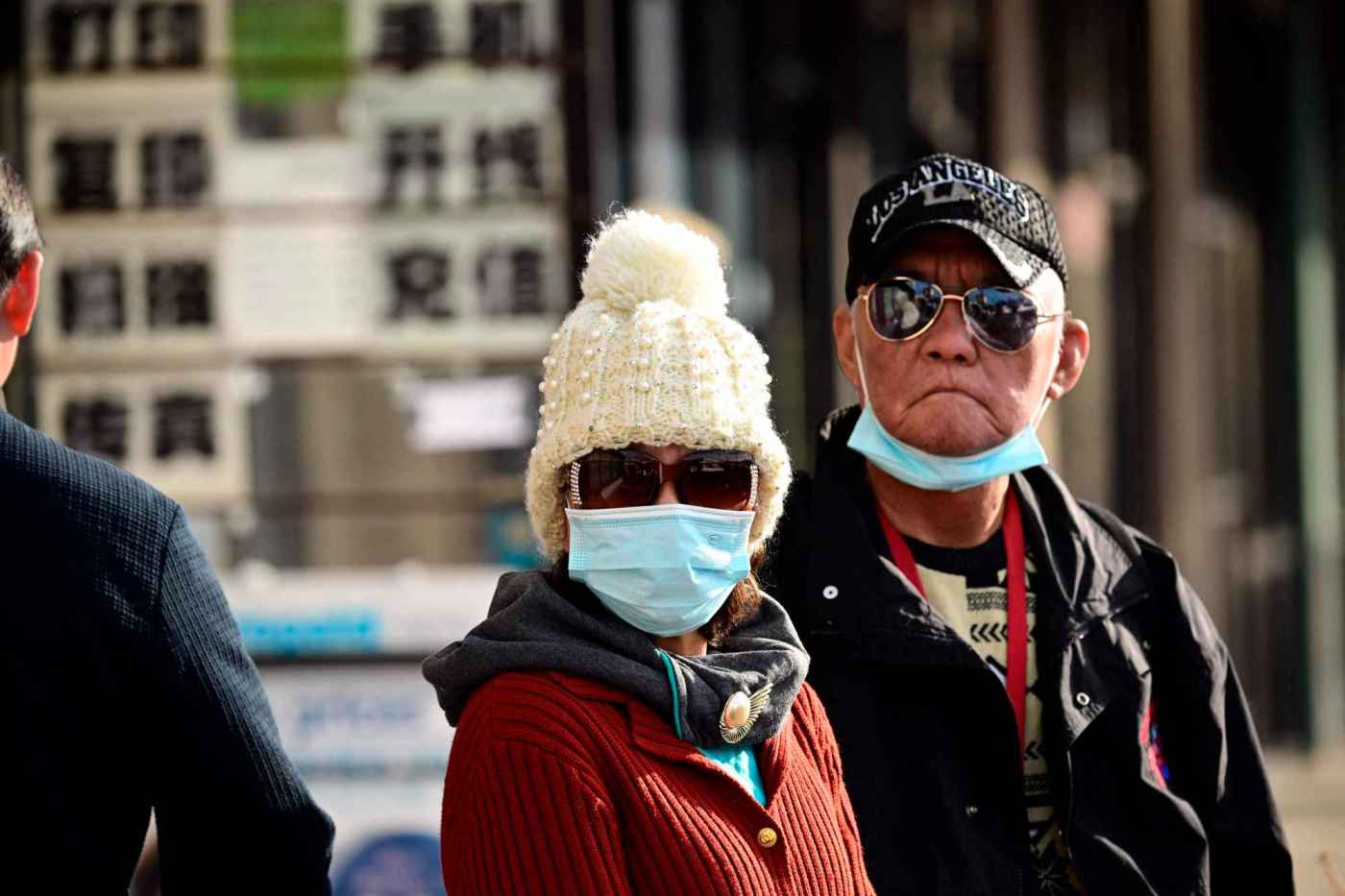 Although authorities are not calling Saturday night’s deadly mass shooting in Monterey Park a hate crime, the Lunar New Year celebration that ended in tragedy is stoking fear among the Asian American community.

Police say an Asian man fired a gun in a crowded dance hall, leaving 10 people dead and at least 10 more injured. While the investigation into his motive is underway, a leading member of the Asian American community, Chinese Chamber of Commerce chairman Chester Chong, told ABC7 he believed the shooting stemmed from a personal dispute.

Regardless of whether the attack was personal or broader, USC professor May Lee, who teaches a course on Asian Americans in the media, said that because hate crimes against Asian Americans have increased in the past three years the shooter’s actions will stoke fear in the Asian Pacific Islander community.

“There’s been so much hate and violence toward Asians, any act of violence … intensifies fear and anxiety that we’ve all been living under,” said Lee, who is Korean American. “It just creates this idea that we have to watch ourselves, we have to be careful no matter what the motivation is. Can you imagine living with this kind of fear every day?”

“This may very well not be a hate crime against Asians but the violence and the violent nature of the crime has everyone concerned, especially during Lunar New Year,” she continued. “Now people are afraid to celebrate their identity, their culture and their freedom, to have this type of gathering.”

“My heart is broken for the victims, their families, and the people of my hometown Monterey Park who were impacted by the mass shooting that took place during a night of Lunar New Year celebrations,” said Rep. Judy Chu, the area’s congresswoman.

Paramount resident Neil De Gala said he went to the festival on Saturday afternoon just hours before the shooting took place, to celebrate the holiday with friends.

“We were shocked that this happened after we left,” De Gala said. “I don’t think it was a hate crime, but the fact that it happened on a significant Asian holiday… I still think it’s scary that people of the same race could still hate each other.”

De Gala said that he was worried about how “easily” some people can have access to guns.

“There should definitely be more requirements, psychological evaluations,” he said. “We have to be alert.”

Jane Yao, who attended the event with De Gala, agreed. She was worried that, in “public places we shouldn’t be afraid of, anyone can just come in with a gun.”

The USC Pacific Asia Museum called off its Lunar New Year Festival on Sunday. In a statement, the museum said it canceled the event out of respect for the victims and a desire to be cautious.

“All of us at USC PAM are heartbroken to hear about the horrific violence that happened in our home in the San Gabriel Valley,” museum director Bethany Montagano said. “Our hearts mourn with the victims’ families and our community members at this time.”

“Our community has faced so much tragedy and trauma over the last several years,” the group said. “This tremendous act of violence, on one of the most important days of the year for many Asian Americans, at a place where Asian American families come to gather and celebrate, is sending shockwaves through our community.”

Our statement on the devastating events in Monterey Park. #StopAAPIHate pic.twitter.com/h59uSgld4s

Others in the Asian American community, hearing the news late Saturday or early Sunday, expressed fear and disbelief — and for some, outright anger.

“With our community on edge, it was easy to wonder if the motive of the Monterey Park lunar new year attack was anti-Asian hate,” said Jeff Yang, author of the anthology “RISE: A Pop History of Asian America from the Nineties to Now.”

“The motivation remains unclear. What we do know is this: The core problem is guns,” Yang said.

“All of whom were looking forward to celebrating the New Year this weekend,” Liu said. “I am shocked, saddened, angered, and heartbroken for the families who have been affected tonight.”

Los Angeles-based Asian Americans Advancing Justice, a civil rights nonprofit that works with the Asian American community, said on Twitter that the shooting is “too much.”

“Our hearts go out to the victims, their families, and to everyone who experienced this shooting,” officials said in a statement. “We will monitor the situation and work with gov’t/fellow advocates to support those impacted.”

And the Taiwan Center Foundation of Greater Los Angeles issued a statement, saying, “We want to strongly condemn this senseless act of violence on the eve of Lunar New Year.”