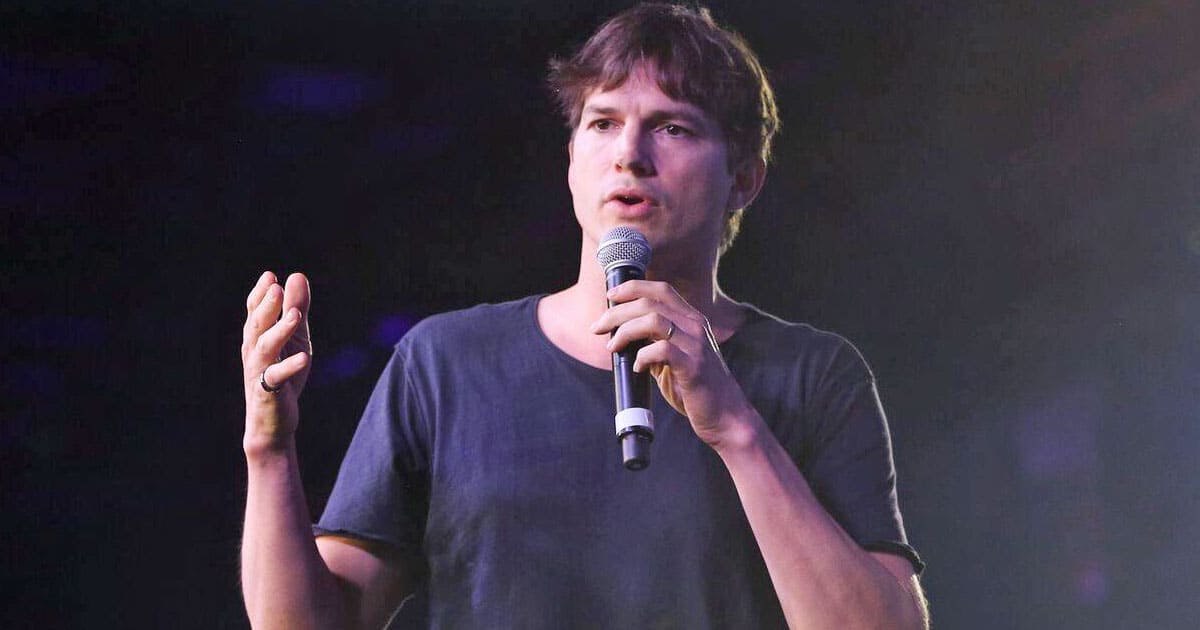 Hollywood star Ashton Kutcher is set to return for the spinoff of ‘That ’70’s Show’ on Netflix titled ‘That ’90’s Show’.

“It was really nostalgic to be back on the set,” Kutcher told Variety’s Carson Burton at the red carpet premiere of ‘Vengeance’ at the Ace Hotel in Los Angeles Monday evening. “It’s all the same folks that made ‘That ’70s Show,’ so it was pretty bizarre.”

Ashton Kutcher went on to explain that he and his wife, his ‘That ’70s Show’ co-star Mila Kunis, felt a return to the property was the right thing to do – beyond being a blast, of course, reports ‘Variety’.

“Mila and I were contemplating it,” Ashton Kutcher said. “We thought, Listen, we’re only in the position that we’re in because of that show, so let’s just go back and do this. We just went back and had fun for a week. It was so random and fun.”

“That ’90s Show” is set to follow Eric (Topher Grace) and Donna’s (Laura Prepon) daughter Leia Forman (Callie Haverda) as she visits her grandparents for the summer.”

Ashton Kutcher will reprise his character of Michael Kelso in a guest role for the new series. Fellow original castmates, including Grace, Prepon, Kunis and Wilmer Valderrama, are also all set to join in guest appearances.

On the immediate horizon, Kutcher plays a supporting role in ‘Vengeance’, the directorial debut of ‘The Office’ alum BJ Novak, who wrote and stars in the film.

‘Vengeance’ follows an aspiring podcaster, played by Novak, as he travels from New York to Texas to investigate the death of a woman he had a relationship with. Kutcher plays Quinten Sellers in the film, a music producer in Texas.

‘Vengeance’ is set to hit theatres on Friday, while ‘That ’90s Show’ has no official release date announced.

Must Read: Strangers Things 5: David Harbour’s Jim Hopper To Die After Coming Back? Actor Says “There Were Several Times I Thought He Should Die”

The fastest selling new car in America may surprise you