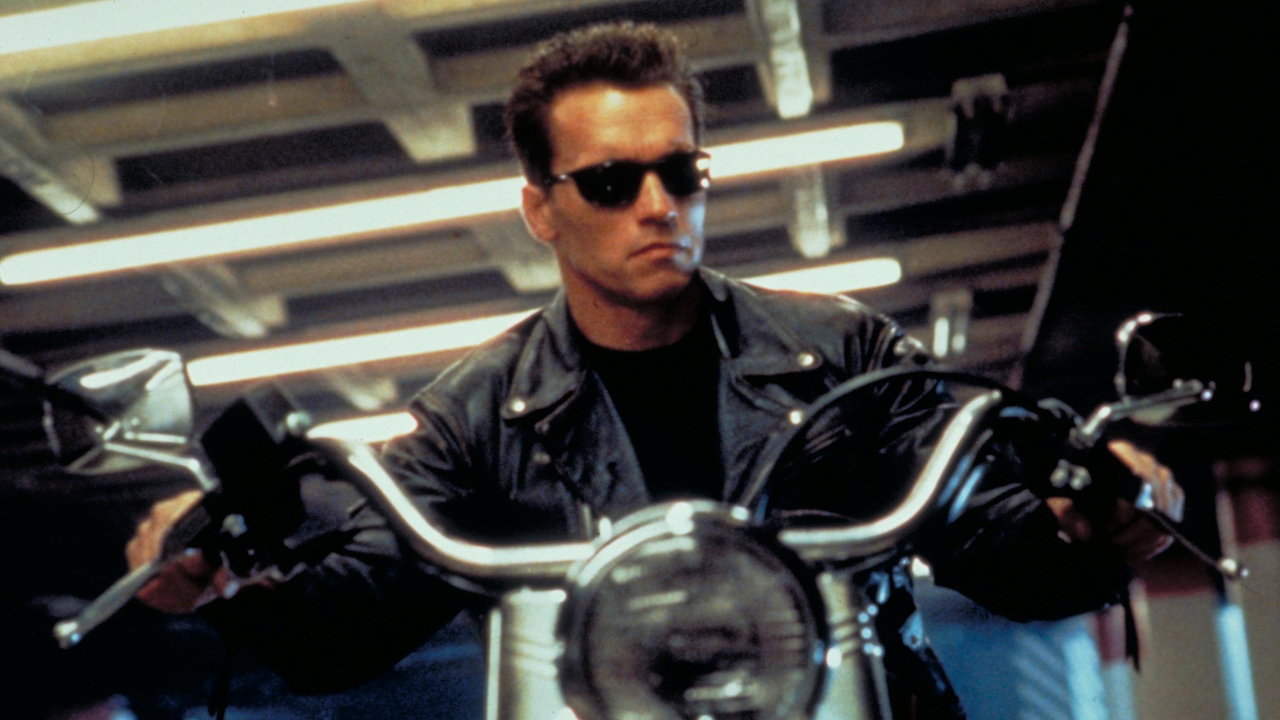 August 29, 1997 is an important date in the Terminator franchise, with Arnold Schwarzenegger’s T-800 revealing in Terminator 2: Judgement Day revealed that this was the day that Skynet gained sentience. So naturally Terminator fans perk up whenever August 29 rolls around each year, and Schwarzenegger himself is no different, as evidenced by the throwback he posted for this special day for 2022.

This year marks the 25th anniversary of the Terminator saga’s Judgement Day, and 31 years since Terminator 2: Judgement Day was released in theaters. Arnold Schwarzenegger commemorated arriving on Judgement Day this year by sharing the below photo on his Twitter account:

Posting a behind-the-scenes look of Terminator 2: Judgement Day is certainly a fitting way to mark this apocalyptic event within the sci-fi saga, but I’m more fascinated about Arnold Schwarzenegger reading an issue of the Oh! Baby magazine while on set. While it’s possible that he was simply looking to pass some time and that was the only reading material readily available, it’s worth noting that his daughter, Christina Schwarzenegger, was born on July 23, 1991, and Terminator 2 started shooting in October 1990. Perhaps Arnold Schwarzenegger was taking advantage of a break that day to see if there was any new parenting tips he could learn; Tip #1, don’t interact with your newborn while your face looks partially robotic.

In any case, it’s good to see Arnold Schwarzenegger marking the passing of yet another Judgement Day, a time we can celebrate that a rogue artificial intelligence hasn’t unleashed nuclear annihilation and tried to wipe out the remnants of humanity with its army of machines. The photo also serves as a nice reminder on how Terminator 2: Judgement Day pulled a 180 with Schwarzenegger’s character. While 1984’s The Terminator saw the former bodybuilder playing an android sent back in time to kill Sarah Connor so that her son John would never be born, the sequel brought in a reprogrammed T-800 who was charged with protecting a 10-year-old John from Robert Patrick’s shapeshifting T-1000. Terminator 2 collected somewhere between $519-520.9 million at the global box office and was met with more critical praise compared to how its predecessor was initially received (whether The Terminator is better than Terminator 2, or vice-versa, is a matter of opinion).

Arnold Schwarzenegger went on to star in three more Terminator movies, all of which have been set were set in different timelines. Schwarzenegger’s T-800 in Terminator 3: Rise of the Machines teamed with an adult John Connor to fight off the T-X, and in this timeline, Judgement was delayed rather than completely prevented. In Terminator Genisys, Arnold chiefly portrayed an aged T-800 that had been protecting Sarah Connor since she was a child, and these two teamed up with Kyle Reese to foil the activation of Genisys, a global operating system that filled the Skynet void, in 2017. Finally, Terminator: Dark Fate, which served as a sequel only to The Terminator and Terminator 2: Judgement Day, saw Schwarzenegger playing a different aged T-800 that assassinated John as a boy, but later defeated the Rev-9 Terminator sent to murder Dani Ramos in 2020. Schwarzenegger’s likeness was also used for Terminator Salvation, which took place in the apocalyptic future where Christian Bale’s John Connor led a resistance against Skynet’s forces.

Given that the film side of the Terminator franchise is in a holding pattern following Terminator: Dark Fate commercially underperforming, it’s hard to say if we’ll ever see Arnold Schwarzenegger returning to this property. However, there is a Terminator anime series in development for Netflix, so perhaps that will provide an opportunity for Schwarzenegger to lend his vocal talents. The actor’s upcoming projects include a live-action spy series for Netflix and working with Danny DeVito and Tracy Morgan on Triplets.