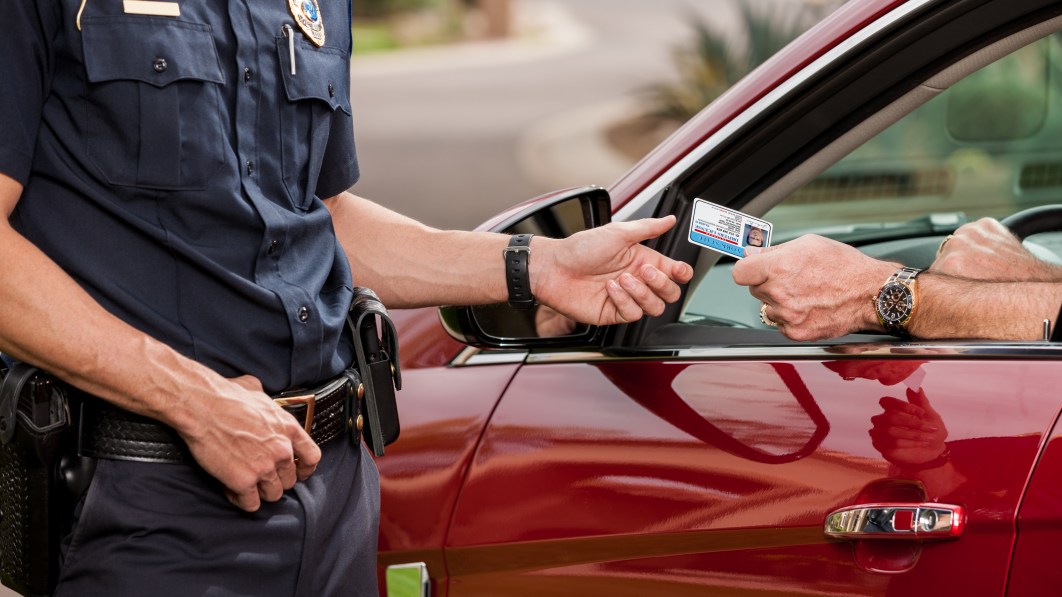 Police officers in Menifee, Ark., face an unusual problem: they’re no longer allowed to issue speeding tickets. The year-long ban was prompted by an audit that revealed nearly half of the town’s revenue came from traffic violations in 2020, which violates an Arkansas law.

“Clearly, they were writing substantially more tickets than other communities that were similarly sized,” explained Tom Tatum, the 15th District’s prosecuting attorney, in an interview with news channel THV11.

Located about 45 minutes northwest of Little Rock, Menifee has a population of around 300, yet it collected $120,000 in fines in 2020. Arkansas states no more than 30% of a city’s revenue can come from traffic citations; Menifee’s total stands at nearly 20% over the threshold. Officers will not be allowed to issue tickets for traffic violations until August 2023, and city officials disagree on who deserves the blame.

“The only reason why I could see he’s got harsh words for me is because I’m enforcing the laws in Menifee,” Randall fired back. He added an interesting detail: the $120,000 collected in 2020 includes unpaid fines issued in previous years. Menifee Alderman Derrick Hammond backed up this story, adding that Randall received “permission from the mayor and city council to go after past due and unpaid tickets.”

THV11 examined a log of tickets issued by the Menifee Police Department between January 1, 2018, and August 24, 2022, and found that 771 were given by one officer. In comparison, second place on the list was an officer who issued 263 tickets during that timeframe. Looking through the town’s records also revealed officers didn’t issue a single warning between January 2018 and August 2022.

11 small-cap stocks rise more than 10% during the week…

Tesla unveils its humanoid robot for ‘less than…

Robert Eggers’ Nosferatu Remake Is Back On, With Stellar…