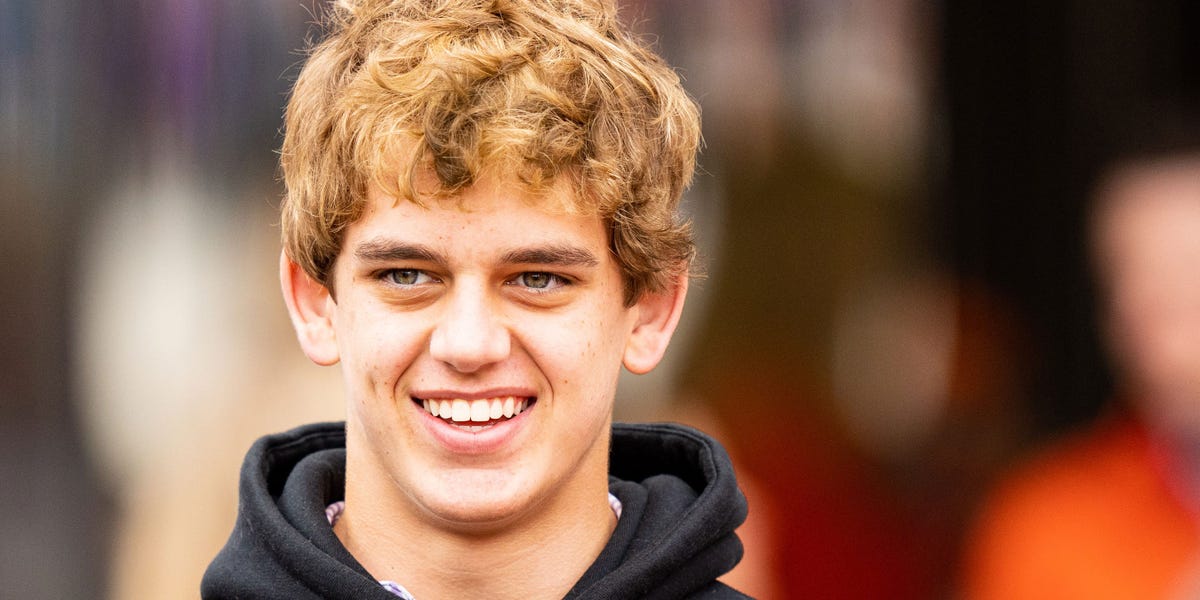 It’s a question that has haunted college football message boards year after year with no concrete answer.

But on Thursday, the debate surrounding Texas and whether the Longhorns will ever dominate over college football again received an astounding bit of news: Arch Manning, the No. 1 recruit of the 2023 class and the nephew of Peyton and Eli, was heading to Austin.

Throughout the recruiting process, Manning visited many of the biggest college football schools in the country, including Alabama and Georgia, but he ultimately decided to join the Longhorns.

Securing Manning’s talents is a boon for Texas, which is set to join the SEC in the coming years, and face the fierce competition that comes with it.

Manning’s decision also sets up a rather crowded quarterback room in Austin, as the Longhorns also landed 2021’s No. 1 quarterback recruit Quinn Ewers after he transferred in this off-season from Ohio State.

Not a bad problem to have.

The story of William Leidesdorff, ‘African founding father of California’