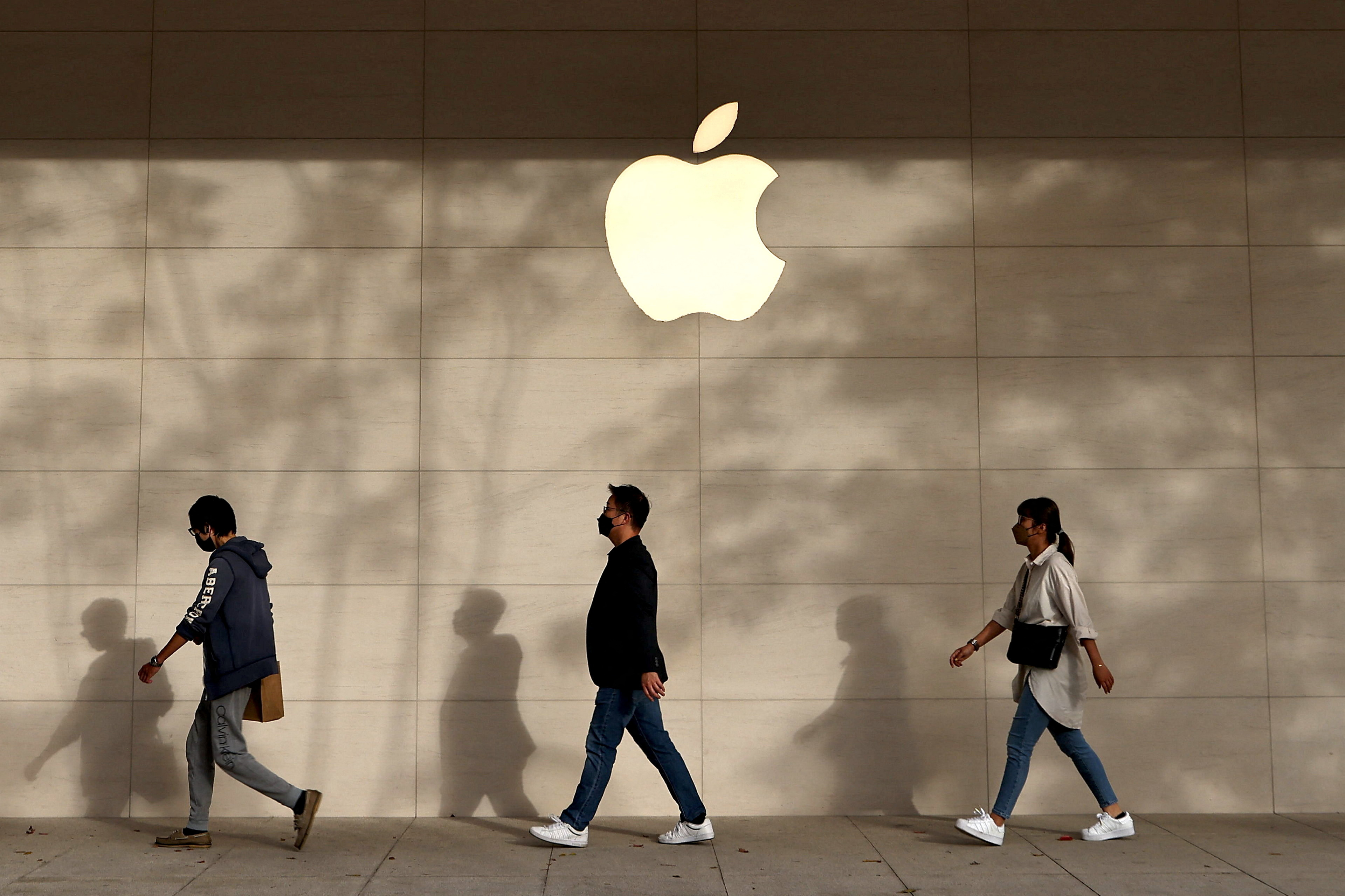 A group of Apple Store employees in St. Louis, Missouri has filed for a union election. On Wednesday, the International Association of Machinists and Aerospace Workers (IAM), the union that hopes to represent the workers, it filed a petition with the National Labor Relations Board to hold a unionization vote. IAM says it hopes to represent about 82 employees in the effort.

The union previously filed a complaint with the NLRB accusing Apple of subjecting it workers to captive audience meetings where management presented anti-union talking points. In June, IAM helped employees at the company’s Towson Town Center location in Maryland become the first Apple Store union in the US to unionize.

Apple did not immediately respond to Engadget’s request for comment. The petition comes as more of the company’s retail workers look to organize their workplace. Earlier this month, Apple Store employees in Glasgow overwhelmingly voted in favor of . In doing so, Apple Glasgow is now on track to form the first unionized Apple Store in the United Kingdom. Stateside, the company has so far seen two retail locations vote to unionize, with a handful more working to organize. Employees at those stores have accused the company of employing union-busting tactics, including limiting access to pro-union fliers. In the case of Towson Town Center, organizers say the company is also .