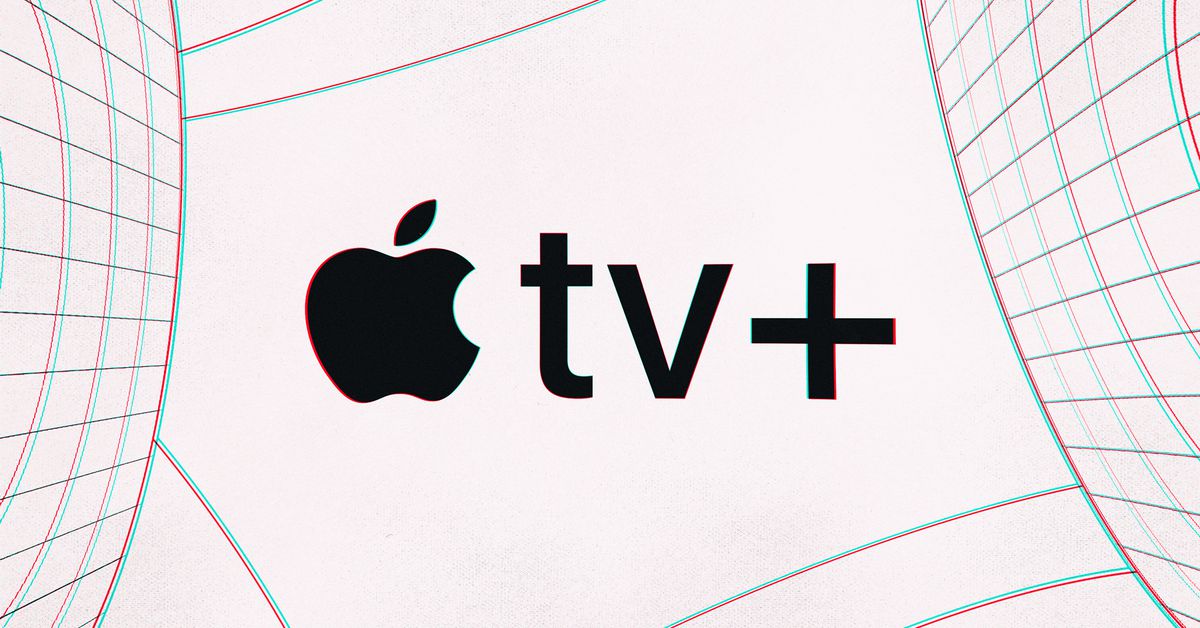 Apple has settled its lawsuit with Chicago over the city’s so-called “Netflix tax,” according to a report from The Hollywood Reporter. The tax placed a 9 percent levy on “amusements that are delivered electronically” — essentially targeting streaming services.

The exact terms of the settlement weren’t made public. Though, Bloomberg Tax last year reported that revenues from the tax — widely thought to be the first of its kind — grew to over $30 million in the year ending June 30th, 2021.

The decision has been a long time coming. Chicago introduced the new tax in 2015 as it attempted to make up for the lost revenue from traditional brick-and-mortar stores. Apple filed its challenge in 2018, and was one of many groups and companies objecting to the law. Others that raised legal challenges included Sony Interactive Entertainment, video game trade association the Entertainment Software Association (ESA), and an advocacy group representing Netflix, Hulu, and Spotify.

The tax covers “amusements that are delivered electronically”

The number of objections facing the tax led to delays in Apple’s suit against the city. The case was put on hold for over two years while the challenge from users of streaming services worked its way through the courts. But, over time, these other legal challenges were either decided on behalf of Chicago (and not overturned on appeal), or settled, or dropped. Last week, a judge dismissed Apple’s amended complaint, which alleged that the tax is unconstitutional. Apple chose not to refile, according to The Hollywood Reporter.

Although revenues from the “Netflix tax” are just a small fraction of the city’s roughly $1.5 billion tax income, Bloomberg Tax notes that revenue has roughly tripled over the past five years. The tax brought in $9.4 million in its first full year in 2017, rising to $28.8 million in 2020, and $31.2 million 2021 from the 47 businesses registered under the rules. In contrast, much of the city’s other local business taxes were hit hard when the pandemic forced the closure of physical locations.

The chemical controlling life and death in hair follicles

Winners of the 2022 RAMMY Awards

How artists are exploiting lax metadata protections by…

Mental health of kids in Canada