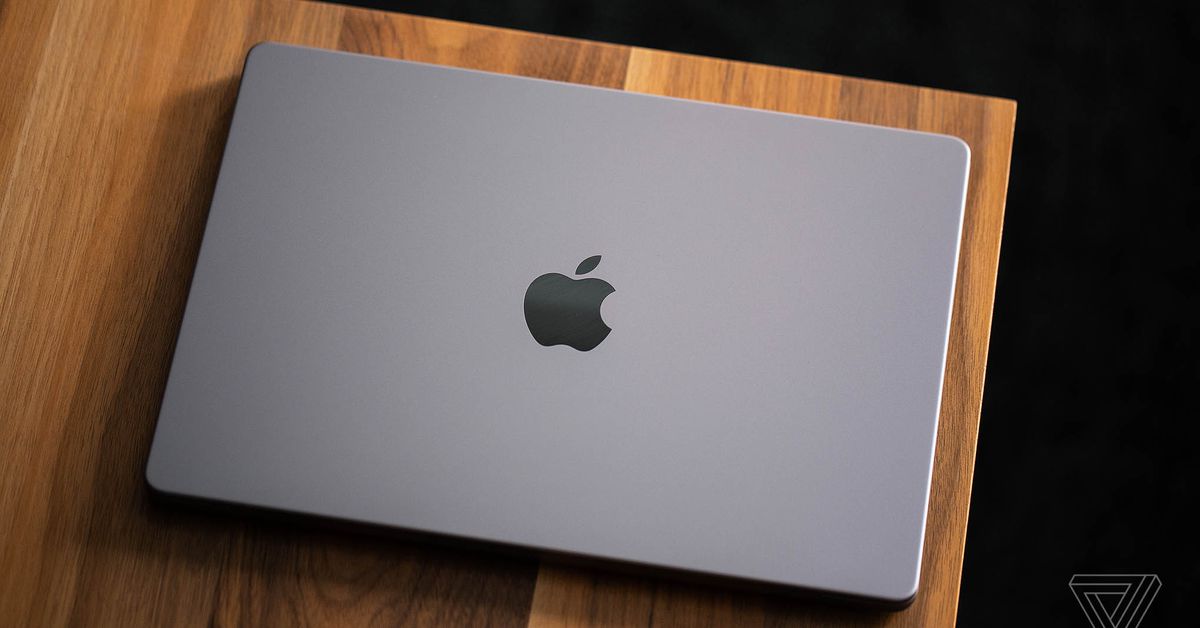 Apple narrowly outperformed Wall Street expectations with its Q3 earnings on Thursday afternoon, reporting a slight year-over-year increase in iPhone revenue and a 12 percent jump for its services division. But elsewhere, the company’s numbers sagged: Mac revenues were down by 10 percent — a drop that CEO Tim Cook attributed to supply chain constraints and unfavorable foreign exchange rates. But it also matches an industry-wide trend of PC sales being on the decline.

Earlier this month, Apple released a redesigned MacBook Air powered by the company’s M2 chip — but that didn’t factor into this quarter’s results. The new Air followed the launch of the upgraded 13-inch MacBook Pro in June. The Mac Studio desktop, Studio Display, M1-powered iPad Air, and the latest iPhone SE went on sale back in March. Bloomberg’s Mark Gurman has reported that Apple has a “flood” of new products in the pipeline for the fall and extending into 2023.

On that 10% fall in Mac sales yoy: Cook told me supply constraints and foreign exchange to blame.

Wearables revenue was down around 8 percent, while the iPad unit fell by 2 percent. On the whole, Apple still managed to set a June quarter revenue record, taking in $83 billion with earnings per share of $1.20.

For its 2022 lineup of new iPhones, Apple is rumored to be preparing not one but two large, 6.7-inch devices. These will be the iPhone 14 Pro Max and an iPhone 14 model with fewer frills. You can also expect the usual pair of 6.1-inch phones: the iPhone 14 Pro and iPhone 14. The mini-sized iPhone will not be part of this year’s updates. The new phones will feature upgraded cameras, with the top-tier Pro models gaining a faster processor and redesigned, smaller screen cutouts for Face ID and the selfie camera.

Apple is continuing development of its next wave of major software updates for the iPhone, iPad, Mac, Apple Watch, and Apple TV. iOS / iPadOS 16, macOS Ventura, and other updates are currently in public beta testing ahead of a wide release to all consumers in the fall. The iPhone release will include new lock screen customization capabilities, the option to edit or unsend messages, and more features.

But like other tech giants in recent weeks, Apple plans to slow hiring in the face of a potential economic downturn and recession. Cook told CNBC’s Steve Kovach that Apple will be “deliberate” in bringing on new employees.