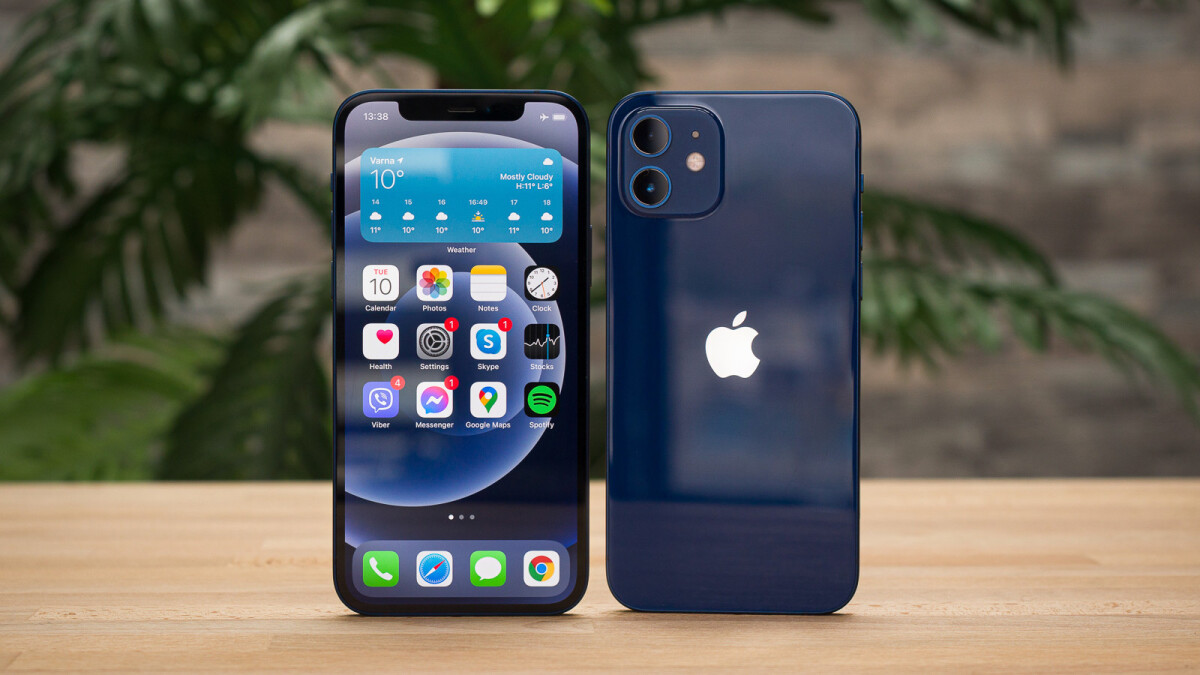 Last month it was reported that Apple and LG were discussing a distribution deal in Korea that would see LG sell iPhones inside retail stores. Now, the two companies have struck an agreement following initial backlash from local retailers.

The iPhone will replace LG smartphones in LG Best Shops

Herald Economic Dailyreports that LG will start selling Apple’s iPhone inside 400 flagship LG Best Shop retail stores throughout South Korea starting in August, with the deal said to be a “win-win” for both brands.In addition to selling the latest iPhone models, LG will also make the Apple Watch and iPad available inside its retail locations. The company won’t be selling Mac computers, however, due to the overlap with LG’s product lineup.

LG announced its exit from the smartphone business, scheduled to enter into force at the end of this month, back in April. The agreement with Apple aims to offset some of that lost income.

Apple products will occupy the retail space previously dedicated to LG smartphones, allowing LG to generate some extra income. At the same time, the move is expected to help Apple better compete with Samsung.

The latter dominates the local smartphone market with a share of over 60% thanks to its popular range of Galaxy smartphones. To compare, Apple currently accounts for around 25% of Korean smartphone sales.

LG previously accounted for 6% of local shipments. While that’s not a huge number, it’s certainly enough for Apple and Samsung to fight over, and this distribution deal gives Apple a better chance of winning that fight.

Thanks to the Rickroll, ‘Never Gonna Give You Up’ hits 1…

Six officials to be allowed at opening ceremony, no cap on athletes: Indian Dy chef-de-mission