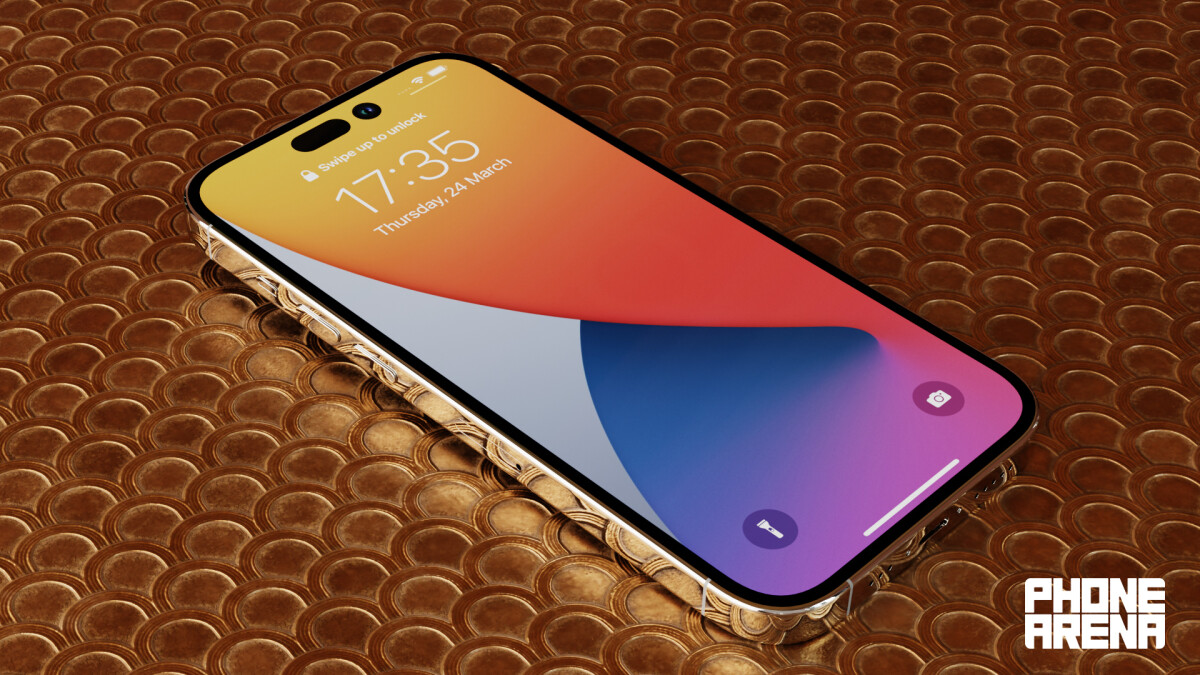 0
Share
The next generation 3nm mobile processor node will soon be moved to volume production, said representatives of the Taiwanese foundry TSMC, but its enhanced N3E version won’t be in phone chipsets before Apple rolls in the iPhone 15 Pro models, reports local publication Digitimes.
According to TSMC’s CEO speaking at the Q2 earnings call, “N3E will further extend our N3 family with enhanced performance, power and yield. We observed a high level of customer engagement at N3E, and volume production is scheduled for around one year after N3,” or about this time next year.
Qualcomm’s next best thing, the Snapdragon 8 Gen 2 that will be in Galaxy S23 phones this winter, won’t be able to take advantage of the 3nm process and will still be a 4nm affair, leaving the 3nm node for the Snapdragon 8 Gen 3 slated for en masse usage in 2024 phones.

Ditto for the world’s largest phone chipset maker MediaTek which will only issue 3nm processors made by TSMC towards the tail end of 2023, so that leaves only Apple as a large customer for TSMC’s “enhanced” 3nm mobile chipset production node, likely for the eventual A17 processor.

Since rumors point that Apple will be embarking on a processor fragmentation spree with the iPhone 14 series – 5nm A15 for the iPhone 14 and 14 Max, but 4nm A16 for the iPhone 14 Pro and 14 Pro Max – the outcome next year may be that it will equip only the iPhone 15 Pro Max and iPhone 15 Pro with a 3nm Apple A17 processor.Thus, according to TSMC’s N3E production schedule, Apple will be “the main customer of TSMC’s 3nm process manufacturing in 2023, and the foundry is expected to fulfill considerable 3nm chip orders for multiple customers in 2024,” report the industry sources.

Thus, the first major phones with the brand new 3nm processors are expected to be the iPhone 15 Pro and 15 Pro Max with their brand spanking new periscope cameras, two major differentiators that will push them quite a bit ahead of the 2023 pack, and not only among iPhones.