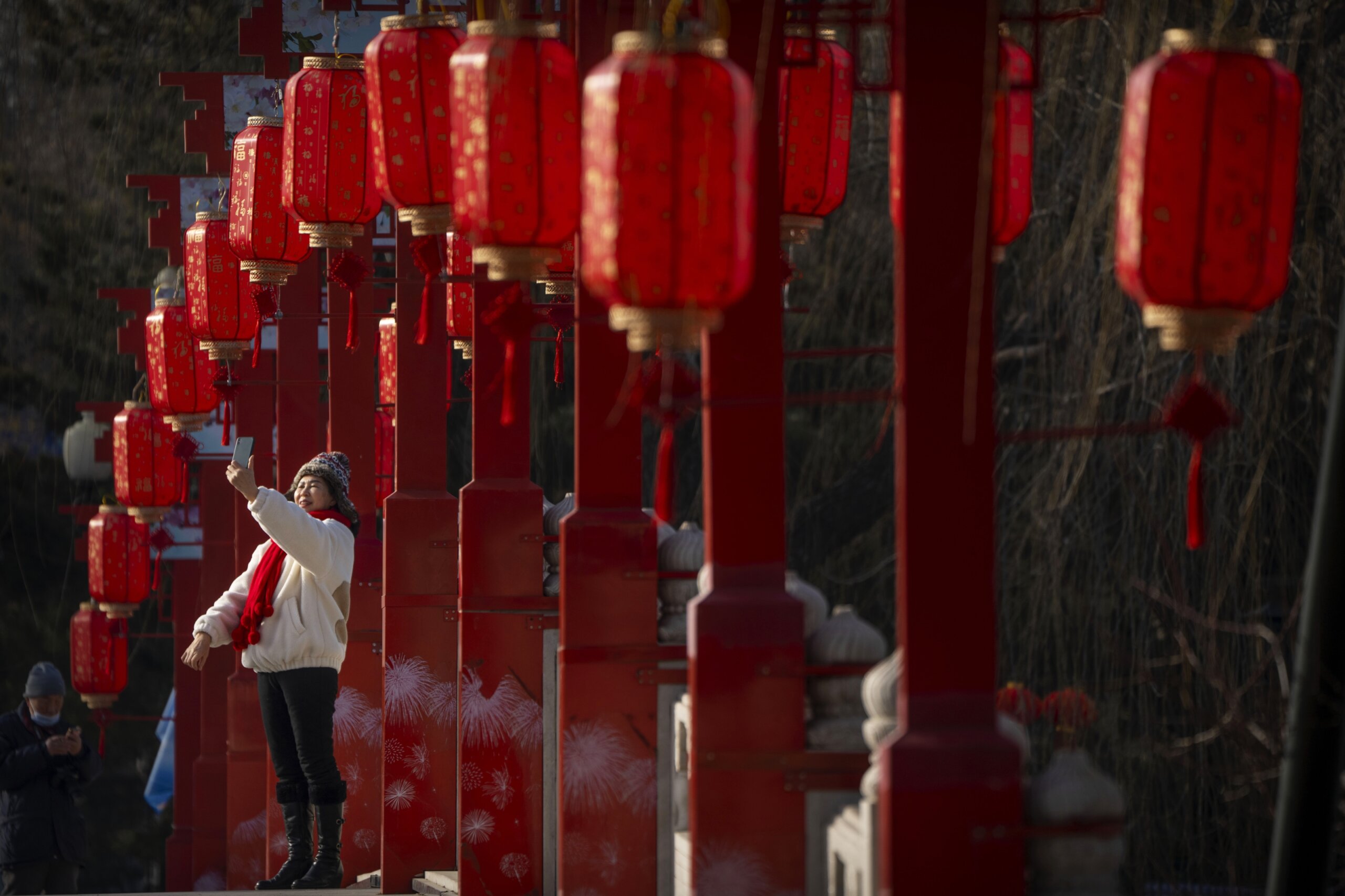 BEIJING (AP) — From Jakarta to Seoul, Bangkok to Beijing, people in Asia have been celebrating the Lunar New Year…

BEIJING (AP) — From Jakarta to Seoul, Bangkok to Beijing, people in Asia have been celebrating the Lunar New Year marking the start of the Year of the Rabbit.

Lunar New Year is the most important holiday in the Chinese calendar, a time to gather with family, reconnect with friends and indulge in food and drink. Each year in the Chinese zodiac is believed to bear the characteristics of its namesake animal, with the Year of the Rabbit considered one of calm and contemplation — a good time to form partnerships and, for many, hopefully start making money again.

This year is particularly special for many in mainland China because it follows the lifting last month of draconian COVID-19 restrictions, allowing a return to many aspects of normal life.

The abrupt lifting of containment measures led to a surge of new cases, but the worst appears to be over in Beijing at least, and most seem content to live with a degree of risk.

“In general, life is returning to normal because most people are healthy now,” said Zhang Yiwen, who arrived Sunday morning with his wife and two sons from the nearby city of Tangshan to celebrate New Year’s Day in Beijing’s bustling Qianmen tourist area. “I look forward to seeing how the economy grows in the new year and what the country can accomplish in the International market.”

Much of the festivities involve visiting temples and burning sticks of incense to please traditional Chinese deities and bring good fortune for the months ahead.

Those are usually accompanied by bustling temple fairs and markets where traditional arts and crafts along with tasty seasonal delicacies are on offer, although Beijing has chosen to err on the side of caution by again curtailing such large-scale gatherings.

Despite the absence of its former temple fair, Beijing’s Taoran Ting Park with its frozen lake was popular with visitors strolling across bridges past paper lanterns painted with character for “happiness.”

Along with the overwhelmingly Chinese societies of mainland China, Hong Kong, Macao and Taiwan, the festival is also celebrated in South Korea, Vietnam and among the large overseas Chinese communities in countries such as Thailand, Indonesia and Malaysia.

Outdoor exhibitions offered a chance for many to pose in their holiday best — red being the operative color in China. In South Korea, festivalgoers also wrote down their wishes for the new year and tied them to a fence.

China’s COVID-19 measures lasted so long that many young children celebrated Lunar New Year under normal conditions for the first time this year.

“He has never experienced what a traditional new year is like because three years ago, he was too young and he had no memory of what the new year celebration is,” said Si Jia, motioning to her 7-year-old son amid the crowd at Qianmen. “But this year, I can show him around here.”