`Any player feels hurt for not getting chance, doors are open for conversation` 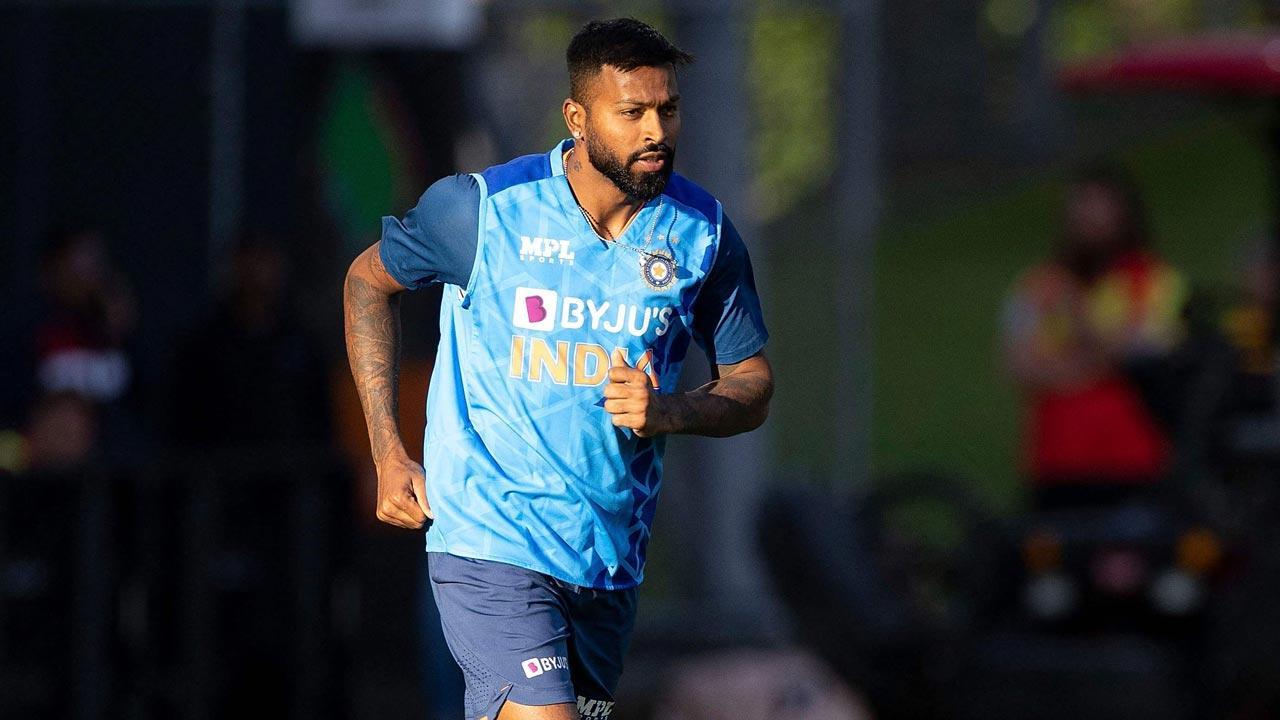 Assuring that he is a people person, Hardik Pandya is confident that he has the skills to take along players, who he is forced to bench due to combination compulsion.

The Baroda all-rounder led India to a 1-0 series-win in New Zealand and is being considered an ideal replacement of Rohit Sharma in the shortest format Pandya said if he is considered for leadership role in future, he will captain the side in his own way and his team will display the brand of cricket he knows the best.

The series against New Zealand was Pandya`s second T20 series as captain after captaining the side against Ireland in June. He was asked how he perceives the views of Sunil Gavaskar or Ravi Shastri, who see in him a long-term captain.

“If people are saying, you feel good about it but till something happens (official announcement), you can`t say,” Pandya said after the rain-hit third T20.

“To be honest, my thing is simple, if I do one match or one series, I will lead the team my way, how I see and perceive the game. Whenever I am given the opportunity, I will always go out and play the brand of cricket I know.

As a unit, we will display my brand. As far as whatever (captaincy) comes in future, we will see,” the Baroda player said. Flamboyant batter Sanju Samson and speed merchant Umran Malik missed out on game time during the series but Pandya insisted that there is “enough time” for everyone to get “enough opportunities” and a “long rope”.

“Had it been a bigger series and not three games, we could have played them. But I don`t believe in chop and change in a short series and going forward also that will be my philosophy,” he added.

But he understands that people don`t like sitting in the bench and there needs to be frank conversations where both captain and the player are able to express themselves.

“It`s not difficult to handle the situation where players feel security. I share a cordial rapport with all players and the players I am unable to pick, there is nothing personal and even they know it. It is because of combination I am not able to play them,” he said.

“I am a people`s man and if anyone feels otherwise, my doors are always open to come and have chat with me. I understand their feelings. Sanju Samson is an unfortunate case. We had to play him but for some strategic reason, we couldn`t play him,” he was frank in his admission.

The discussions, no matter how frank it is, players who miss out are bound to feel bad and Pandya empathises with them.

“I can understand that if I stand in his shoes that even if you are continuously benched for India. It is difficult, as much as I speak to them, it`s no consolation for not playing, but at same time, if I can repeat the point and keep healthy atmosphere, it`s fine.”

“If players are feeling bad, they can come and speak to me or the coach. Going forward, if I remain the captain, I don`t think that will be an issue. My behaviour and nature ensures that we are a close-knit unit.”

Pandya didn`t bowl in the two completed New Zealand innings and there was a specific aim behind the move. He wanted to get a hang of India`s sixth bowling option and he found on in Deepak Hooda, who had figures of 4/10 in the 65-run win in the second game.

“I did what the team required and on this tour. I wanted my sixth bowling option to get a fair go and in this series and we have Deepak. If I start bowling, then that guy (sixth option) doesn`t get a chance to bowl. Today we played with only five batters and my aim was to ensure that each batter takes additional responsibility.

“So when you know that you have one batter down the order, and you still can attack and play the aggressive game, you get different kind of confidence,” he said. A similar thing applied for bowlers also.

“Siraj did exactly what I wanted from him on this pitch. Look, in T20s, you will get hit. You will have your good and bad days. But if you go and defensive and get hit, that will be a trauma. So zyada se zyada kya hoga. You will lose, concede 200 runs. But on the flip side, if you continue attacking, you will have days like today (8 wickets for 30 runs.)”