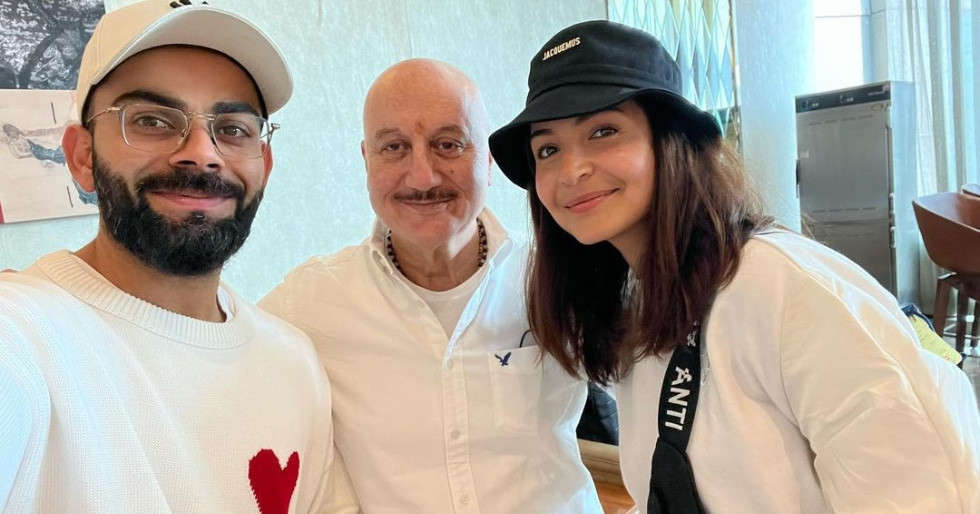 On Wednesday, actor Anupam Kher met actress Anushka Sharma and her cricketer husband Virat Kohli in the lounge at the Mumbai airport. Anupam shared a picture of the group on Instagram. Virat Kohli took the selfie, which shows them grinning.


In the photo, Anupam had his arms around Anushka and Virat as they stood inside a room. Sharing the post, he captioned it, “I was very happy to meet @virat.kohli and @anushkasharma at the airport lounge! Their warmth was beautifully infectious! Jai Ho to them! (heart eyes emoji) #Cricket #Artists #Cinema.”

After a gap of several years, fans will finally get to watch Anushka on the big screen. She will next be seen in Chakda Xpress, an upcoming sports biographical movie. Chakda Xpress, a film directed by Prosit Roy, is based on the life of former Indian cricket player Jhulan Goswami. The movie, which will only be available on Netflix, is still awaiting its official release date. 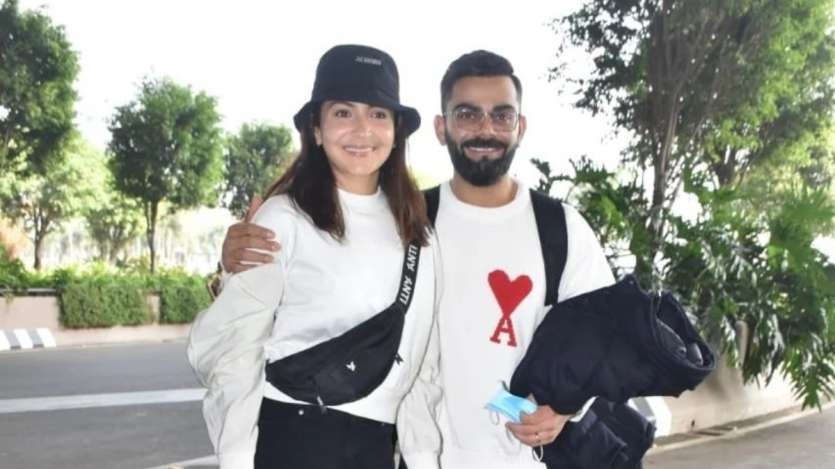 A Beloved 1990s Blockbuster Endures as a Warm and Fuzz Favorite