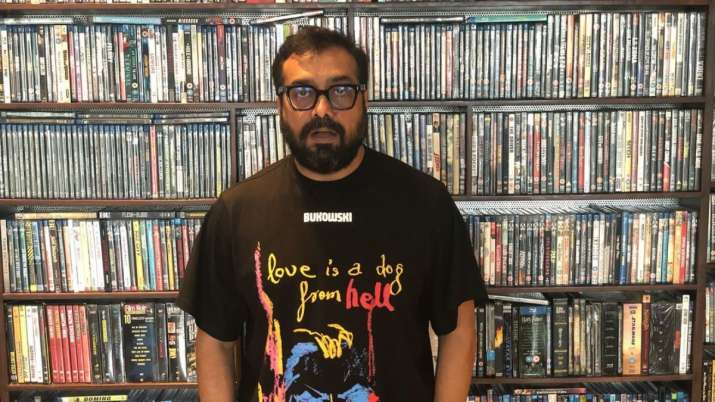 Filmmaker Anurag Kashyap has called out a fake casting profile on social media, which talked about casting for ‘Sacred Games’ Season 3. Taking to his Instagram handle on Sunday (January 16), Anurag shared a screengrab of the Instagram Story of the ‘scamster’ and requested his followers to report him. He further said that he will file an FIR against the person operating the account

He wrote in the caption, “This man rajbeer_casting is a scamster. Pls report him. There is no season 3 of Scared games happening. I am filing an FIR against this person.”

In the screenshot shared, the fake casting call mentioned the requirement of “female” actors of different age groups who “must be ok with bold scenes”.

Meanwhile, Anurag recently announced a new project starring Kriti Sanon and producer-actor Nikhil Dwivedi. Sharing a black and white picture of himself working on a script in his office. He wrote in the caption, “Yet another script .. another film .. @nikhildwivedi25 @kritisanon starting soon ..”