Anupamaa Star Paras Kalnawat Breaks His Silence Over Makers Terminating His Contract, “My Character Hardly Had Anything To Do” 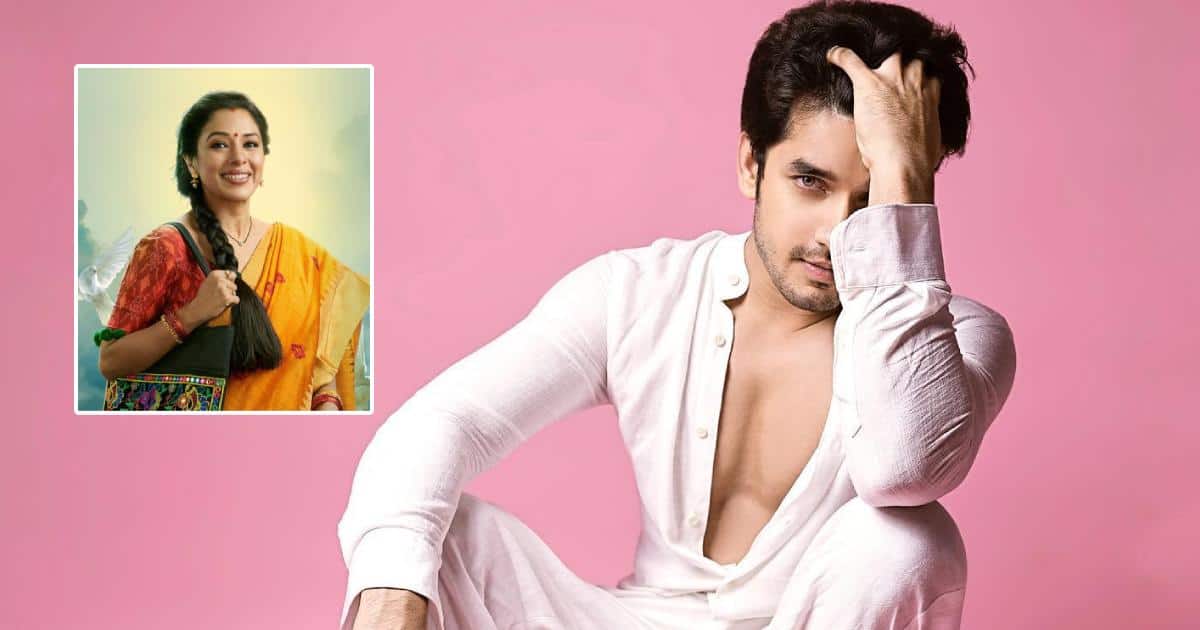 Anupamaa is currently the most talked about show for its progressive storyline. Over the past few months, some actors left the show due to various reasons. Paras Kalnawat who plays one of the important characters has been terminated from the show after he decided to participate in Jhalak Dikhla Jaa without informing the makers of the daily soap. Now, speaking with a leading media portal, the actor talks about termination and claims his character in the show wasn’t going anywhere.

The hit TV show that airs on Star Plus makes it the top spot in the TRP charts every week. The show stars some talented small screen stars, that include, Rupali Ganguly, Gaurav Khanna, Sudhanshu Pandey, Madalsa Sharma, Nidhi Shah, Muskaan Bamne, Alpana Buch and many more stars.

A few days back the news about Paras Kalnawat participating in Jhalak Dikhla Jaa went viral and seems like the actor didn’t inform the Anupamaa makers. Soon after this came to their notice, the team immediately terminated his contract and shared the statement of producer Rajan Shahi that reads, “We as a production house won’t entertain breach of contract. We have terminated his services as an actor with immediate effect. We wish him all the best for his future endeavours.”

In a conversation with ETimes, Paras Kalnawat reacts to Anupamaa makers terminating his contract, “I am looking forward to my new journey on Jhalak … But the fact is that I hadn’t signed Jhalak Dikhla Jaa when the news came out in the media. But the makers felt that I did not inform them before giving a nod to the dance reality show. I can understand their point of view that I should have taken their permission or consulted them before considering the Jhalak… offer.”

Further, he claims that his character in the hit daily soap wasn’t progressing as he had imagined. He said, “My character Samar was not having to do anything in the show since the past one year. After Nandini’s (Anagha Bhosale) character exited, my character hardly had anything to do. And then many new characters were introduced in the show and the focus shifted to another new family. I did not want to be reduced to just a family member standing in the background doing nothing on the show.”

Paras Kalnawat concluded by saying, “I can understand that you have a track for a few months and then others come into focus. But I wasn’t really growing. So, when Jhalak was offered, I found it exciting. Also, I had informed the makers about how I felt regarding my role and my career graph, but they were not sure when my track would be back on the show.”

Must Read: Uorfi Javed Leaves Little To Imagination By Sporting One B**b Dress, Covers Other With Hand – Check Out The Boldest Picture Here!

Some features added, many deleted