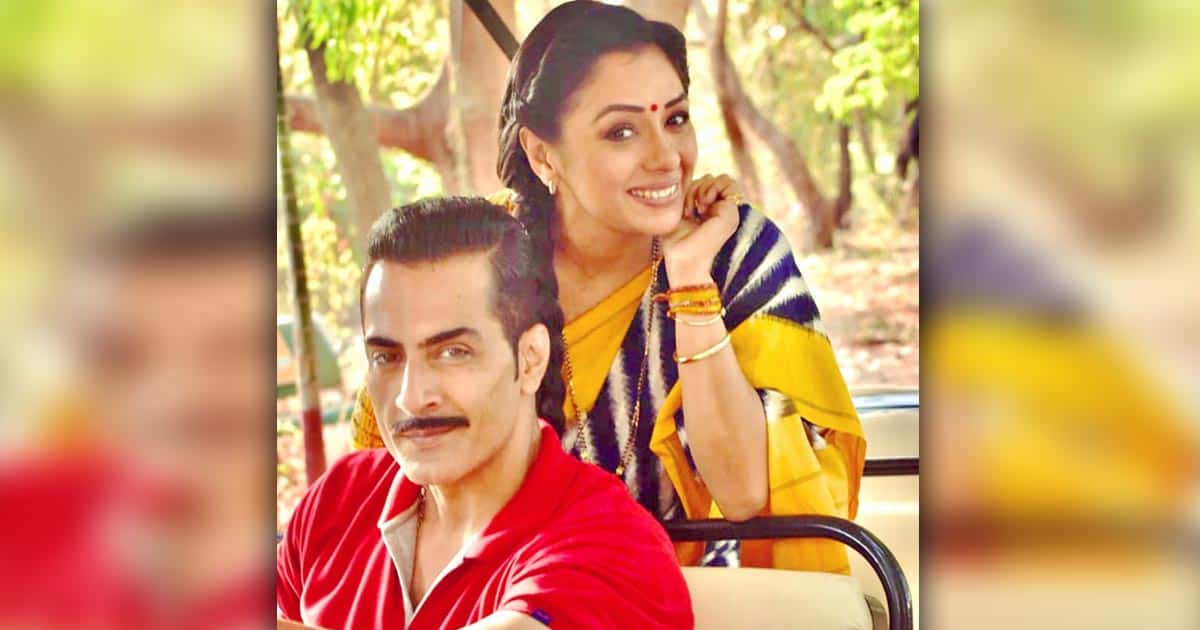 The one show that’s on every Indian sitcom lover’s mind right now is Anupamaa. Since the beginning, the show has been receiving some amazing reviews from fans and now has a huge fandom dedicated to it. The show has been at the top position of the TRP charts for the past two years and has been giving it a tough competition to the other sitcoms.

The show’s fans never fail to share their thoughts on every episode. Let be showering love or bashing the makers of the show, the buffs are quite vocal about everything. However, it now looks like with the constant complaints from the fans, the show is going to suffer in the future.

Anupamaa fans are so much in love with Rupali Ganguly’s character that they surely can’t watch any injustice happen to her. The buffs of the show are now once again frustrated over the show’s makers for trying and whitewashing Sudhanshu Pandey’s character Vanraj. For those who are unaware, the latest episodes of the show now show Vanraj turning positive, but yet hates Anupamaa and is now jealous and insecure that she might take away his kids.

This is the reason Anupamaa fans once again too it to their Twitter handle to bash the makers for showing Vanraj ‘Sudhanshu Pandey’ in a positive light even though he has tortured Anu for 27 years in the show.

When they introduced Rakhi’s character, I had thought she will take Anupama’s side againt V. But they turned her character to complete non-sense.

Anu ka sath dena to dur ki baat hai, they turned her against Anupama without any solid reasons. 🤷‍♂️#Anupamaa

I feel Anupaama should get rid of Vanraj & move on from her shah family, if her children really love her & wants to stay in touch with her, then will they will definitely be, even if vanraj wants to stop them.

It was thanks to less of ww Vanraj and more of real stuff. Also could be the warning Anuj gave to BB. People love drama but they also want AK back in original form and less of ww Vanraj #Anupamaa https://t.co/OKTlKslEdk

Men like Vanraj Shah rarely get punished in the society. They get forgiven, they get whitewashed under the guise of being man of the house, they’ll always be given second chances.
Makers today have proved the same with their thinking. Men like Vannu don’t pay.#Anupamaa

RWSP saw how a girl was inspired by #Anupamaa and it gave her courage to fight back.
Right now the Show is an inspiration on how to whitewash ABUSERS like Vanraj Shah
Hats Off to the team for such a downfall👏👏#Anupamaa

This is sole reason, I and many of us, rather most of us are against the bloody whitewash of Trashraj, there’s no reprimanding on that! And if the writers think, audience can get over this and accept him as a so called SANE MAN
S O R R Y 🚫#Anupamaa #MaAn https://t.co/yaVTM1HdOY

#Anupamaa eww this episode and these dialogues 🫠 from where do these ppl get the gall to write such dialogues. How much will these ppl try to whitewash this Vanraj do they think the audience are dumb? This is progressive thinking? How disgusting

If the makers are on the mission to whitewash him. They had the perfect opportunity. He could have convinced his family to have lunch & acknowledged #Anupamaa & Anuj’s apology. Sorry, Mister Shah would have neutralized with the audience
But only if makers had brain

Well, it’s undoubted that the show’s fans won’t leave any stone unturned to bash the makers if they mess up with their writing. Such a similar reaction was shown when the writers were delaying MAAN (Anupamaa and Anuj’s) love story.

Do you think Anupamaa might suffer due to the maker’s decisions? Let us know your thoughts in the comments below.

For more such amazing updates make sure to follow Koimoi.