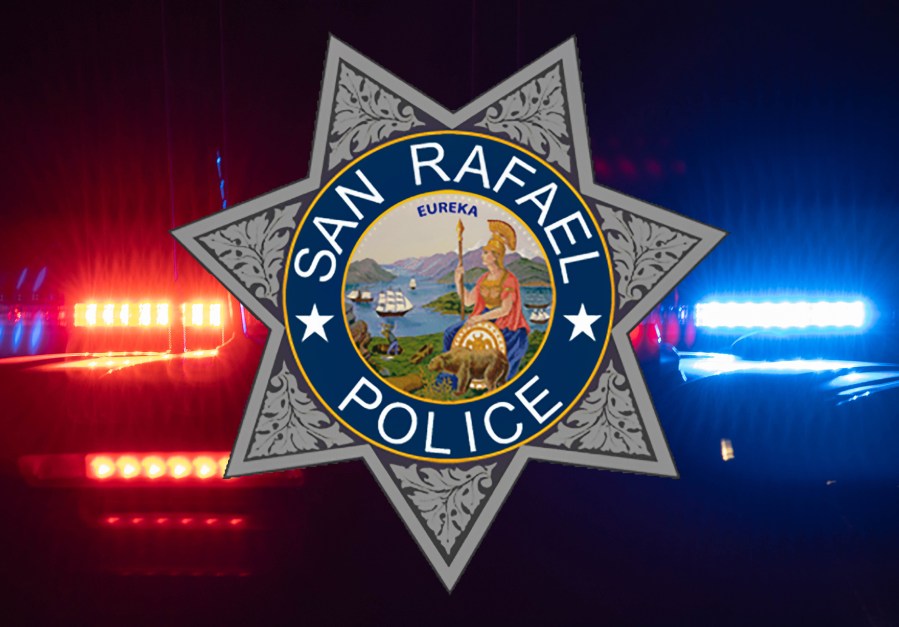 SAN RAFAEL, Calif. (KRON) — The San Rafael Police Department launched an investigation regarding antisemitic flyers distributed in the city. SRPD said it is working to identify who sent out the flyers.

Swastikas etched into cars in Berkeley

Around 6:45 p.m. on Sunday, the department received information that the flyers were left in plastic bags in the driveways of homes in the West End neighborhood. In a press release, SRPD did not describe specifically what was written on the flyers, but said nobody was threatened.

“The flyers did not make any specific threats to harm anyone or to target a specific location but instead made statements to cast aspersions on the Jewish community and spread antisemitic myths and conspiracy theories,” the press release said.

Police detectives are attempting to find video footage that would show the person who distributed the flyers. SRPD said it is taking the incident seriously and is investigating to see whether it is a hate crime.

“The City of San Rafael is a community that welcomes diversity and does not tolerate hatred or bigotry of any kind and will stand by all of its residents to support them against hatred and bigotry,” SRPD said.

A similar incident occurred in the South Bay weeks ago when bags containing antisemitic messages were found at homes in Los Gatos and Monte Sereno. In Berkeley, police investigated an incident in which swastikas were etched onto cars.

Santa Rosa police are working with Marin County law enforcement to identify who distributed the flyers. Anyone with information is asked to call SRPD at (415) 485-3000.

Dear Abby: Friend sells her shower gifts after baby is…

As Wildfires Get More Extreme, Observatories Are at Greater…