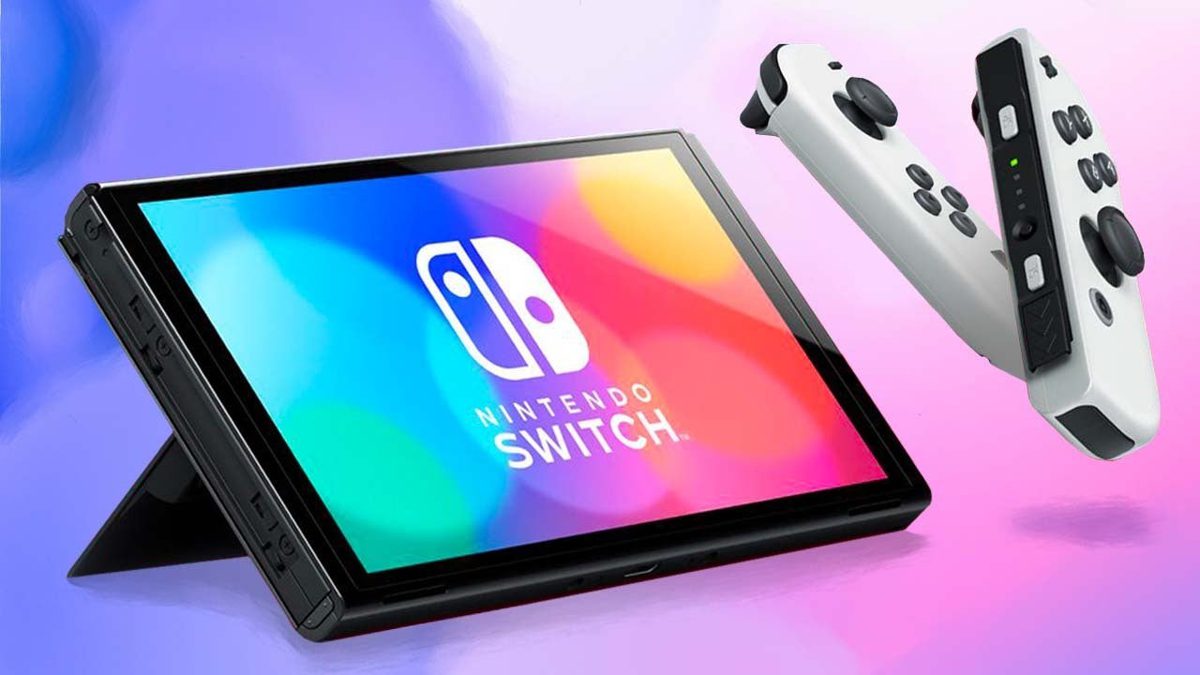 Anti-cheat and DRM software Denuvo is coming to the Nintendo Switch.

In a press release, Denuvo developer Irdeto announced that its software will now cover Nintendo Switch games from piracy.

“Nintendo consoles have long suffered from piracy issues and the Switch is no different,” Irdeto writes. “Even if a game is protected against piracy on its PC version, the released version on Switch can be emulated from day one and played on PC[.]”

Denuvo will block this emulation and make it so anyone will need a legitimate copy of a game to play.

Denuvo is a popular anti-piracy software that’s been utilized in the biggest PC releases. However, the software is also known to affect a game’s performance and the always-online requirement has made it unpopular among certain gaming communities.

A well-known example is when Resident Evil Village was released on PC with Denuvo, hackers found that it caused performance issues. Capcom later released a patch that adjusted the anti-piracy software in question.

Irdeto is hoping to clamp down on pirates who dump Nintendo Switch games online so that they can be played with emulators. A move that is in line with Nintendo’s strict stance against piracy.

Nintendo previously sued websites that host pirated games and has won millions of dollars in compensation and successfully shut down piracy websites.

No word on when the anti-piracy software will be implemented and for which games, nor will we know about any potential effects on performance until it is released.

Matt T.M. Kim is IGN’s News Editor. You can reach him @lawoftd.