Another X-Men Is Achieving Omega Status – Who’s Next? 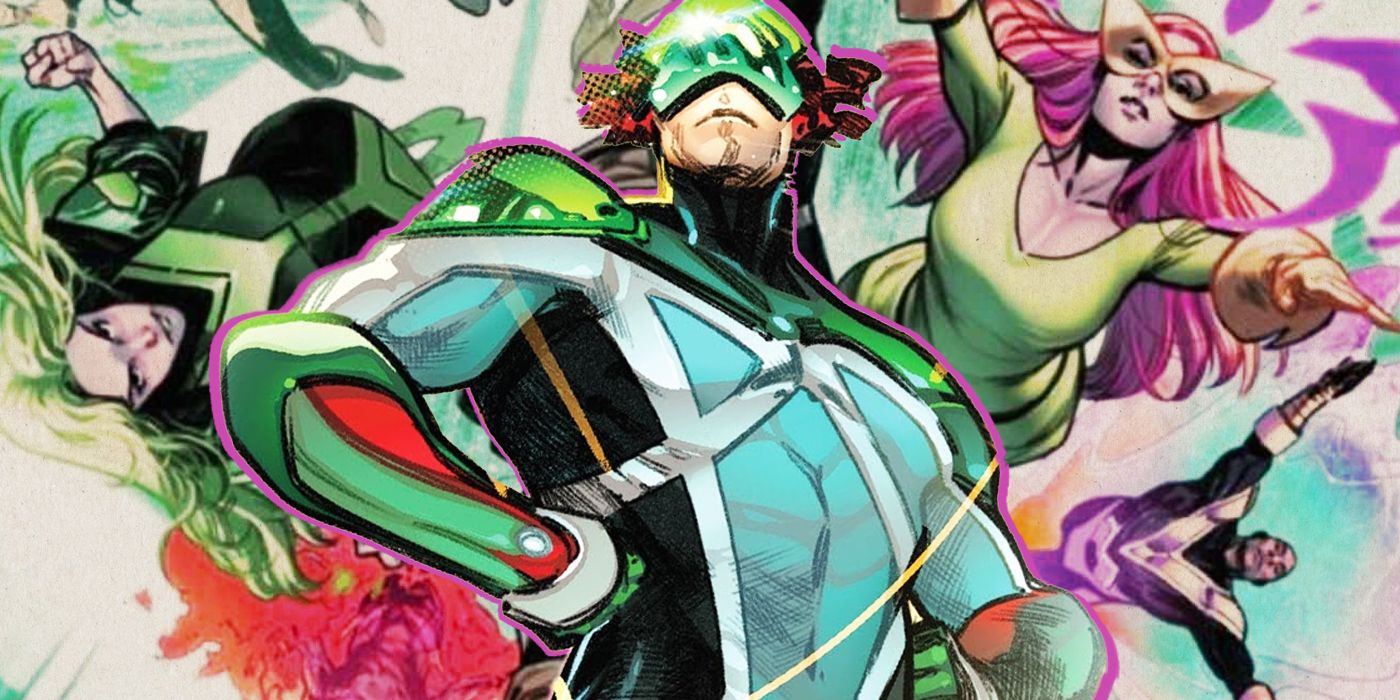 With a member of the X-Men being considered a potential Omega-Level Mutant, what other heroes deserve that kind of recognition?

In the Marvel Universe, Omega-Level Mutants are considered the upper echelon in terms of mutant potential. They’re among the Marvel Universe’s most powerful beings, defined as mutants with no technical limitations in their powers.

Recent developments in X-Men have suggested Synch might quietly be an Omega-Level Mutant, capable of effectively calling upon any power as needed. If this means that the classification is being reconsidered for other mutants, however, there are a few others who deserve that same kind of recognition.

RELATED: The X-Men’s Wolverine Might Be Japan’s Most Powerful … Demon?

Polaris has recently been on an upswing in terms of recognition. She was a major figure in the Fox television series The Gifted, became a major member of X-Factor, and was elected to the X-Men in the first Hellfire Gala election. Along the way, she’s shown off some incredible potential that might even allow her to one day surpass her father Magneto. Considering he’s already considered an Omega-Level Mutant, this might mean she’ll one day replace him in the pantheon of mutants.

The biggest difference between Magneto and Polaris in terms of power comes with Magneto’s age. The experience he’s gained and his ruthless nature means he’s pushed his power to limits while Polaris just hasn’t yet. But Polaris’ powers have increasingly matched her father’s. She recently even used her abilities to more or less casually create a static field that contained a nuclear plant’s overloading core. She’s held her own against Magneto one-on-one, and there’s no reason to think she won’t grow more powerful with age. While she might not be there yet, Polaris is likely on the fast track to becoming recognized as an Omega-Level Mutant.

RELATED: Marvel’s New X-Men Could Be The Most Important Story Of The Next Decade

Forge Can Build Anything And Everything Mutants Could Ever Need

Synch has copied many powers during his recent tenure among the X-Men, even Omega-Level powers like Jean Grey’s telepathy. But while borrowing Forge’s abilities, Synch made the comment that he believed Forge might be Krakoa’s most powerful mutant. He’s not wrong, either: Forge’s ability to effectively build anything he can think of has been a vital attribute during the Krakoa Era. Forge has a wealth of knowledge, both technical and magical, that he can adapt for his inventions. In theory, his power is limitless in its creativity and potential.

RELATED: Marvel’s Most Problematic Attack May Bring A New Civil War – And The X-Men To The MCU

Blink’s Teleportation Doesn’t Slow Her Down At All

There are technically two versions of Blink currently in the core-Marvel Universe, the Earth-616 incarnation of Clarice Ferguson, and her Age of Apocalypse counterpart who became a reality-hopping hero with the Exiles. It’s the latter who’s revealed just how powerful Blink is, with her teleporting powers lacking many of the constraints that hold back others. Capable of creating holes in space, Blink is effectively Marvel’s most powerful teleporter. Notably, unlike other teleporters like Nightcrawler, using her powers doesn’t ever seem to deplete her stamina.

Blink also has a unique number of ways she can use her powers offensively, deflecting attacks with ease or even teleporting part of a target away from the rest of it. She can also teleport numerous people at once through her portals without suffering physical exhaustion. It’s this element that makes her potential truly unique. Blink’s typical teleport limit is from the Earth to the Moon, but that could change over time. In theory, Blink could use her powers to create countless teleports with no apparent cap on her abilities. This means she’s potentially limitless with her powers, making her technically an Omega-Level Mutant.

KEEP READING: Marvel Proved Why Humans Are Right to Fear the X-Men

Brandon Zachary is an Associate Writer with Comic Book Resources and has written for CBR since 2018. He covers breakouts on comics, film, television, video games, and anime. He also conducts industry interviews, is a Rotten Tomatoes certified film critic, and knows SO MUCH about the X-Men. For requests, comments, or to hear his pitch for a third Avatar series that incorporates robots, you can contact him through [email protected]

Why is Russia’s Putin drawing “red lines” over Ukraine?

Deadly thunderstorms in Canada leave half a million without…

Christian Cooper Who Was Targeted in Central Park Will Have…