Another Netflix Spy Caper Brings Intrigue and Espionage to the Charts 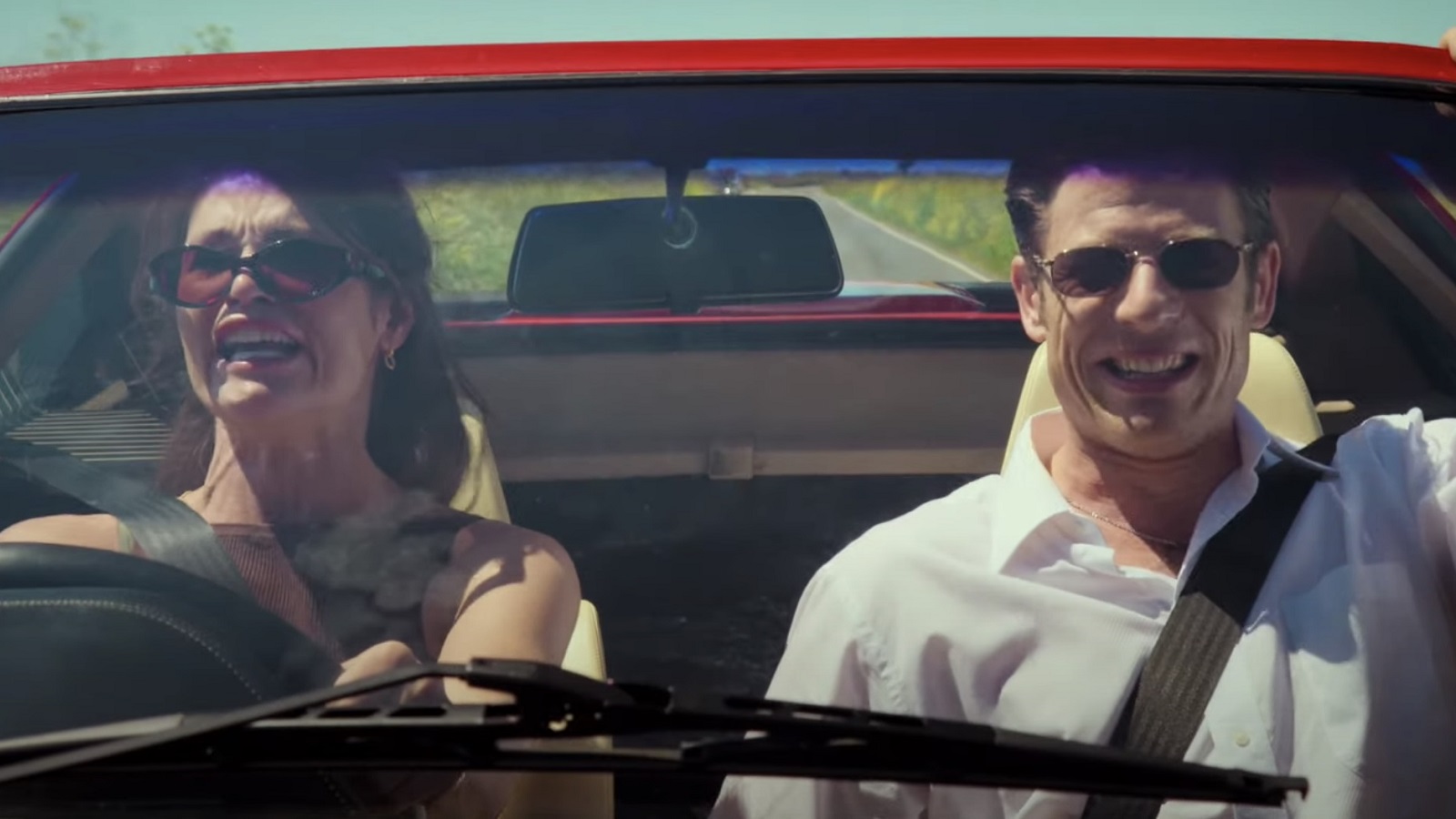 As you’d expect from the platform’s most expensive original movie ever with a budget north of $200 million, one hailing from the directors of Avengers: Endgame, starring Ryan Gosling and Chris Evans, which already has a sequel and a spinoff in the works, everyone is talking about The Gray Man this week. However, Rogue Agent has lived up to its title by infiltrating the viewership charts without anyone noticing.

Per FlixPatrol, the lo-fi tale of espionage and intrigue has been steadily making its way up the global ranks since premiering, having even ascended as high as fourth place in the United Kingdom. In an even more fitting twist of fate, former Bond girl Gemma Arterton and regular feature of 007 casting wish-lists James Norton play the lead roles, adding a meta layer entirely by accident.

Co-written and directed by Declan Lawn and Michael Patterson, Rogue Agent tells the tale of Robert Freegard, which is so outlandish and insane that it could only be true. The conman and grifter impersonated an MI5 agent while working as a bartender and car salesman, crafting an elaborate ruse that ultimately saw him exposed and taken down by the woman who fell for both his pretend life and charms.

That’s barely even the tip of the iceberg when covering Freegard’s deception, but Rogue Agent would need to run for roughly for hours to cover it all. As it stands, though, it’s a divertingly entertaining dive into one man’s brazen desire to live the lie, and it makes for an excellent smaller-scale companion piece to The Gray Man if you’re in a secret agent kind of mood.