‘Another Metroid 2 Remake’ team is making a completely new metroidvania 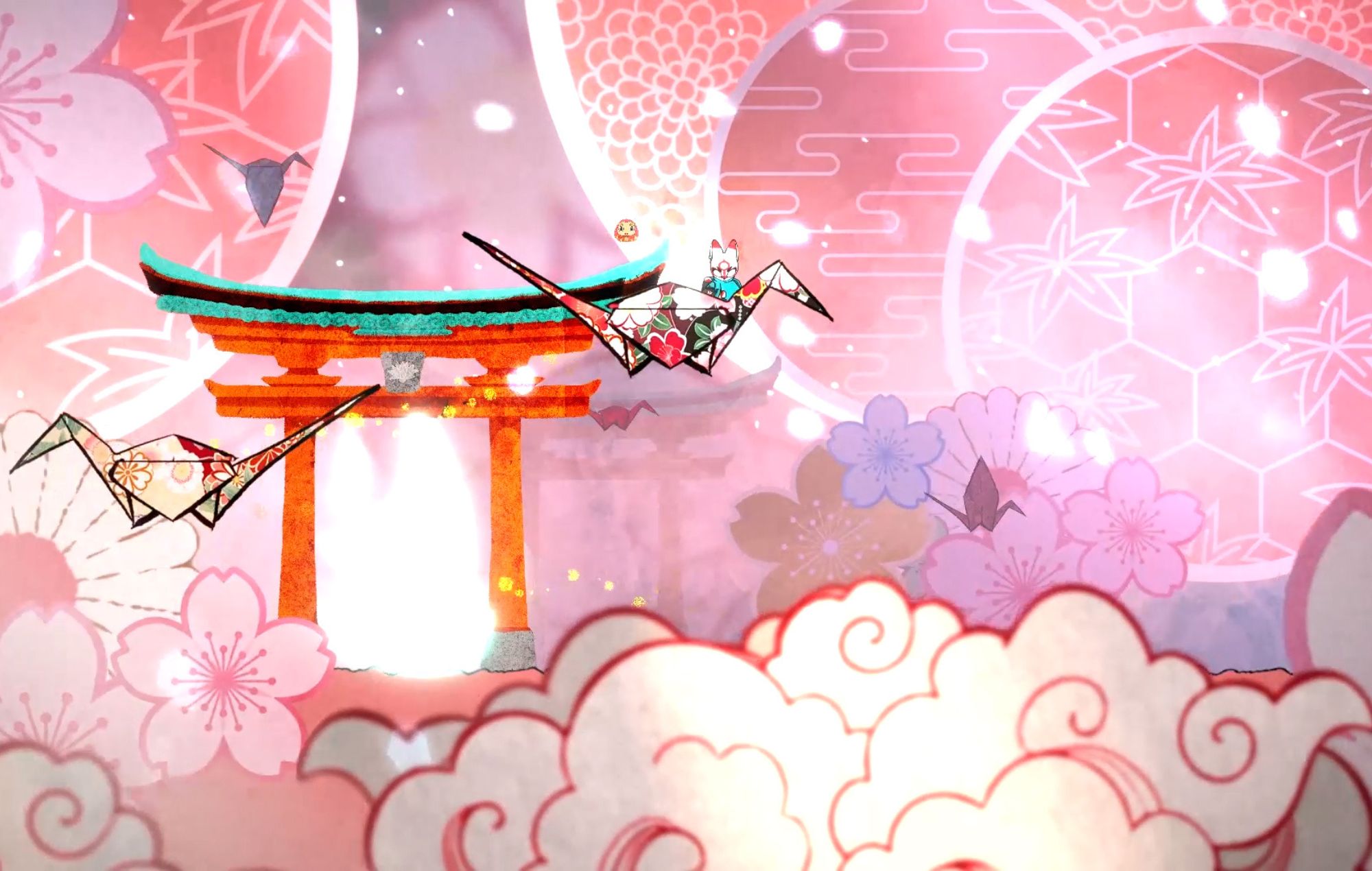 Squid Shock Studios has reunited to work on a new Metroidvania project, called Bo: Path Of The Teal Lotus, a hand-drawn title based on Japanese folklore and inspired by the likes of Paper Mario and Okami.

The game’s protagonist, Bō, adventures to uncover a powerful shogun that is leaving a trail of secrets and mystery behind them. Bō, a Tentaihana, or celestial blossom, uses a lethal shape-shifting staff to defeat powerful enemies, but she’ll also need to use dash, grapple and hover skills to overcome obstacles in her path and make discoveries in intricate and atmospheric new worlds straight out of a Japanese fever dream.

Squid Shock utilised a successful Kickstarter campaign to expand its team during the development process, after having started with just two people in 2021. Creative director Christopher Stair has been inspired by popular indie games in the same vein, such as Hollow Knight and Celeste, which have become renowned for their immersive worlds, tight platforming and art style (via VGC).

You can see the game in action below:

Stair is a half-Japanese Asian American that has made many visits to Japan, and according to the Kickstarter,:“on his trips there he took many photographs and fell in love with the infinitely rich and deep culture of modern and ancient Japan. That is why Bō will draw inspiration from Japanese culture and folklore.”

Prior to the launch of the Kickstarter campaign, the game had already been in development for around a year, with several areas and environments already constructed, and “most” of the game’s story and worlds created and fleshed out “to a degree”. However, the purpose for the Kickstarter enables the team to increase the scope of the gameplay and polish the game to their highest capabilities. The studio has also expanded, adding more team members to help make this possible. As well as all of this, a soundtrack is being composed which is inspired by traditional Japanese music with a modern twist.

The 2.5D side-scrolling action platformer with metroidvania elements hasn’t got an official release date as of yet, but at the time of writing Squid Shock estimates a September 2023 arrival for Bo: Path of the Teal Lotus on Nintendo Switch, PC, Mac and Linux.

In other news, a former BioWare boss has said that studios need to set better expectations surrounding release schedules.

Daily Authority: 🌩️ Nothing but character