Another Asus ROG Phone will be revealed next month 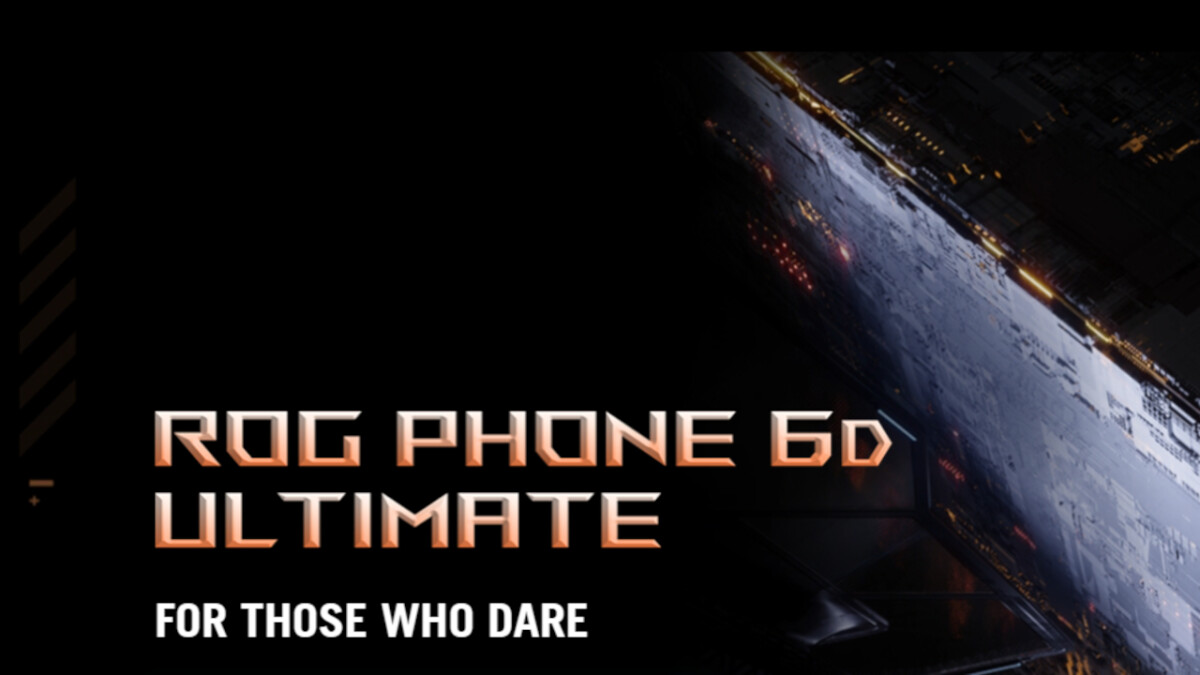 0
Share
Having already launched its ROG phones for 2022 recently, the ROG Phone 6 and 6 Pro, it’s quite surprising to see Asus planning to introduce yet another gaming phone this year. The new phone is called ROG Phone 6D Ultimate and will be officially unveiled on September 19, Asus confirmed this week.

For starters, the Snapdragon 8+ Gen 1 chipset for a cheaper and slightly less powerful MediaTek Dimensity 9000+ CPU. Although these are all the details leaked ahead of the phone’s announcement, we can safely assume that the ROG Phone 6D Ultimate will have some other hardware parts downgraded in order to make it cheaper than the other two ROG Phone 6 series phones.

Asus ROG Phone devices have always been priced pretty high, so the ROG Phone 6D Ultimate could be the company’s first full-fledged gaming phone that goes below a certain price threshold that would make it more appealing for customers.