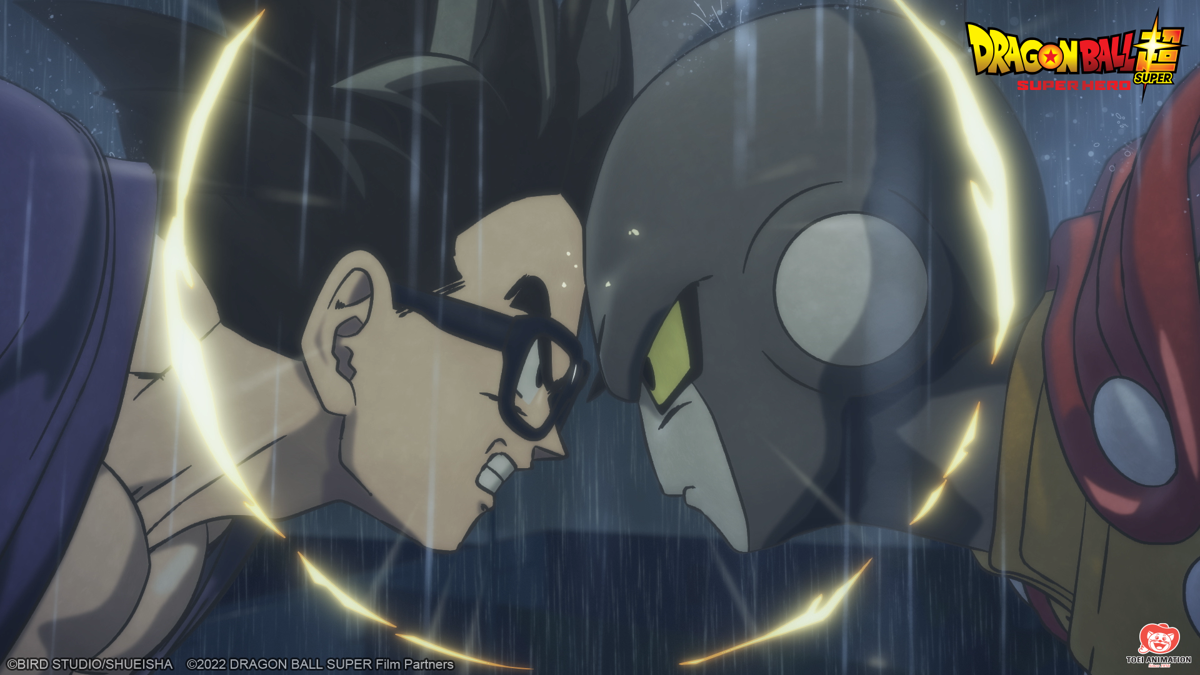 Dragon Ball Super: Super Hero released in Indian theatres on August 26 after fans in the country were asking for a release ever since the movie opened in Japan on June 11, 2022. Crunchyroll, who is the distributor of the film, revealed the global release dates of the film a few days later after the Japanese release.

Sony Entertainment Pictures India said the movie opened in 500 screens across the country, and will be available in Japanese, English, and Hindi.

Dragon Ball Super: SUPER HERO is NOW PLAYING ????
Get your tickets to this much-awaited adventure now! Playing exclusively in cinemas in Hindi, English, and Japanese.
????: Link in bio pic.twitter.com/klFofJkzkH

As for the Indian box office collections, according to a report by Filmibeat with figures provided by film trade expert Girish Wankhede, Dragon Ball Super: Super Hero did good numbers in its first week. Here are the numbers:

Do keep in mind that these box office collections are not from Sony Entertainment Pictures India themselves. We have reached out to them for confirmation and would update the article if we receive a comment.

Many anime fans in India looked forward to the movie’s release. However, the buzz seemed to be lower than that of Jujutsu Kaisen 0. One reason could be that Jujutsu Kaisen is a recently released series, while Dragon Ball is long running and has a dedicated fanbase. An entire generation grew up watching Dragon Ball Z and its other iterations, but a newcomer would find it daunting to start a show with hundreds of episodes. That being said, if the numbers from the report are to be believed, the first day collection is certainly better than Jujutsu Kaisen 0’s Rs. 1.50 crore figure.

Read next: One Piece Film: Red Releasing in India on October 7