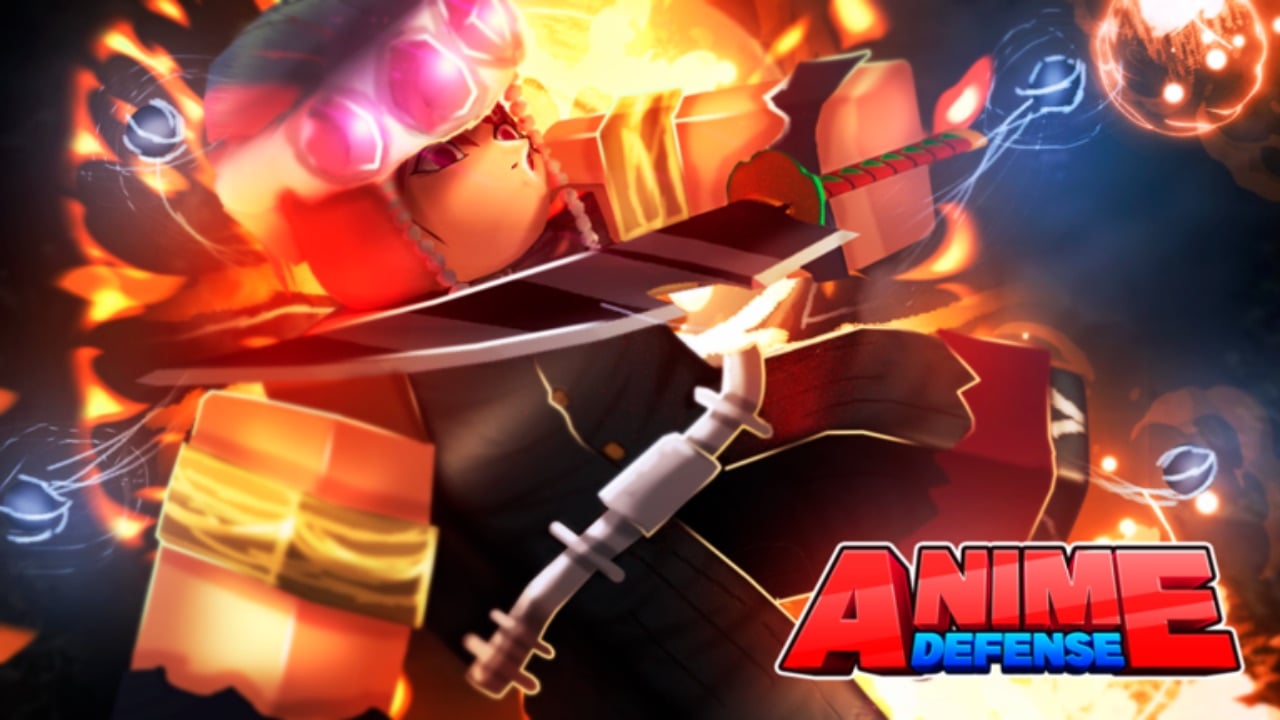 Looking for the latest Anime Defense Simulator codes? Well, you’ve come to the right place. In this guide, we round up the most recent active codes that you can redeem for some free rewards. These can include currency, boosters, in-game items, and more. We keep this list updated as often as new codes are released, so we recommend bookmarking this page and checking back shortly.

Anime Defense Simulator is another tower defense game on Roblox, only this one’s got an anime aesthetic! Defend your tower, utilising your best fighters and weapons. Defeat monsters and opposing players that might want to take your tower for themselves, and rise to the top of the leaderboards.

There are currently no expired codes. Enjoy!

What Do Codes Do?

Many free-to-play mobile game developers reward you with regular codes, which you can redeem in-game for free rewards. These freebies come in many forms, from in-game currency, to boosters, or equipment for your characters. In rare cases, they can even take the form of full characters in gacha games. It really can vary.

We will always aim to try and let you know what you can get when you redeem a code, but this isn’t always made visible by the developer.

Here are the steps to take to redeem Anime Defense Simulator codes:

What To Do About A Broken Code

If you try and redeem a code and it doesn’t work, this is likely due to an expired code. The vast majority of codes we post will have an expiration date, but these aren’t always made visible to us. So, if you do encounter an expired code, please let us know in the comments and we’ll remove it from our working codes list.

Another reason your code isn’t working could be that you’ve redeemed it already. Typically, you can only redeem a code a single time per account, but developers do occasionally reactivate an older code, allowing you to redeem it again.

Where to Get More Codes

The easiest way to get new codes is to check this guide often, as we keep an eye out for new codes frequently and add them to this list.

You can also follow the game’s official Discord. Developers typically distribute new codes among their social media channels, so these are your best bets to get new codes.

Defend your anime tower in Anime Defense Simulator on Roblox. Monsters are coming to attack, and you’ve got to be ready. Equip yourself with the best weapons, and deploy your fiercest fighters!