Android 12 Update for Google Pixel Phones Starts Rolling Out: How to Download 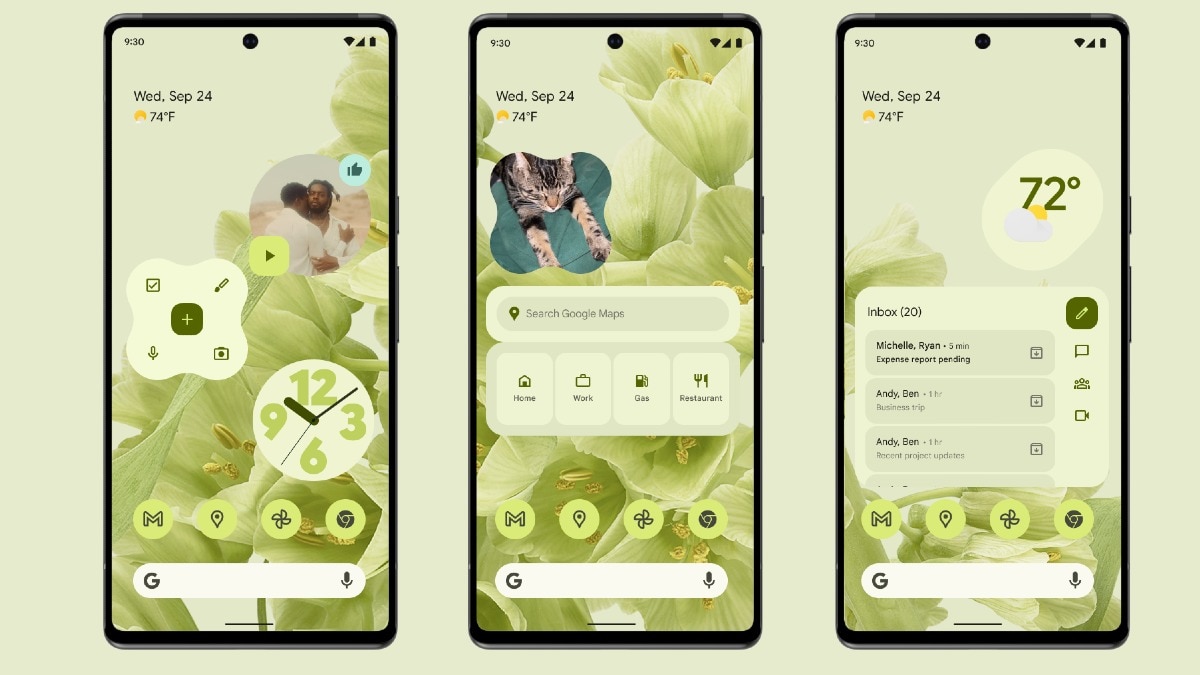 Android 12 has started rolling out for Pixel phones, Google announced at its Pixel Fall Launch event on Tuesday. The latest Android version was first released as a developer preview in February and was detailed at Google’s I/O developer conference in May. Google also made the Android 12 source code available to the Android Open Source Project (AOSP) just earlier this month. Android 12 brings a new design language that is called Material You, which is aimed to enhance personalisation on Android devices. There are also new privacy controls including the ability to let users share their approximate location with third-party apps.

One of the biggest changes that Android 12 brings to your Pixel phone is the Material You design language. It is aimed to enhance personalisation on the device by allowing users to pick a custom colour palette and new widgets — as per their tastes and preferences. The new Android version also includes fluid motion and animations to deliver a fresh user experience.

Android 12 is also claimed to optimise the overall user experience with better power efficiency. It also includes underlying improvements to reduce CPU time needed for core system services by up to 22 percent and cut the use of big cores by the system server by up to 15 percent. This helps make a faster and more responsive user experience.

Google has also included a list of new privacy-focussed changes in Android 12 to provide better privacy controls. There is a new Privacy Dashboard to detail permission settings and what data is being accessed by which app. There is also an option to grant approximate location permission instead of giving precise location details to third-party apps. A new indicator will also appear on the top-right corner of the screen when any installed apps access the built-in microphone or camera. All this sounds similar to the privacy controls Apple introduced in earlier iOS releases.

How to get Android 12 update on Google Pixel devices

In addition to the earlier Pixel phones, Android 12 will be available to devices from manufacturers including Samsung, OnePlus, Oppo, Realme, Tecno, Vivo, and Xiaomi in the coming future. The latest Android version will also be available pre-installed on the Pixel 6 and Pixel 6 Pro phones.

Realme India CEO Madhav Sheth joins Orbital, the Gadgets 360 podcast for an exclusive wide-ranging interview, as he talks about the 5G push, Make in India, Realme GT series and Book Slim, and how stores can improve their standing. Orbital is available on Spotify, Gaana, JioSaavn, Google Podcasts, Apple Podcasts, Amazon Music and wherever you get your podcasts.