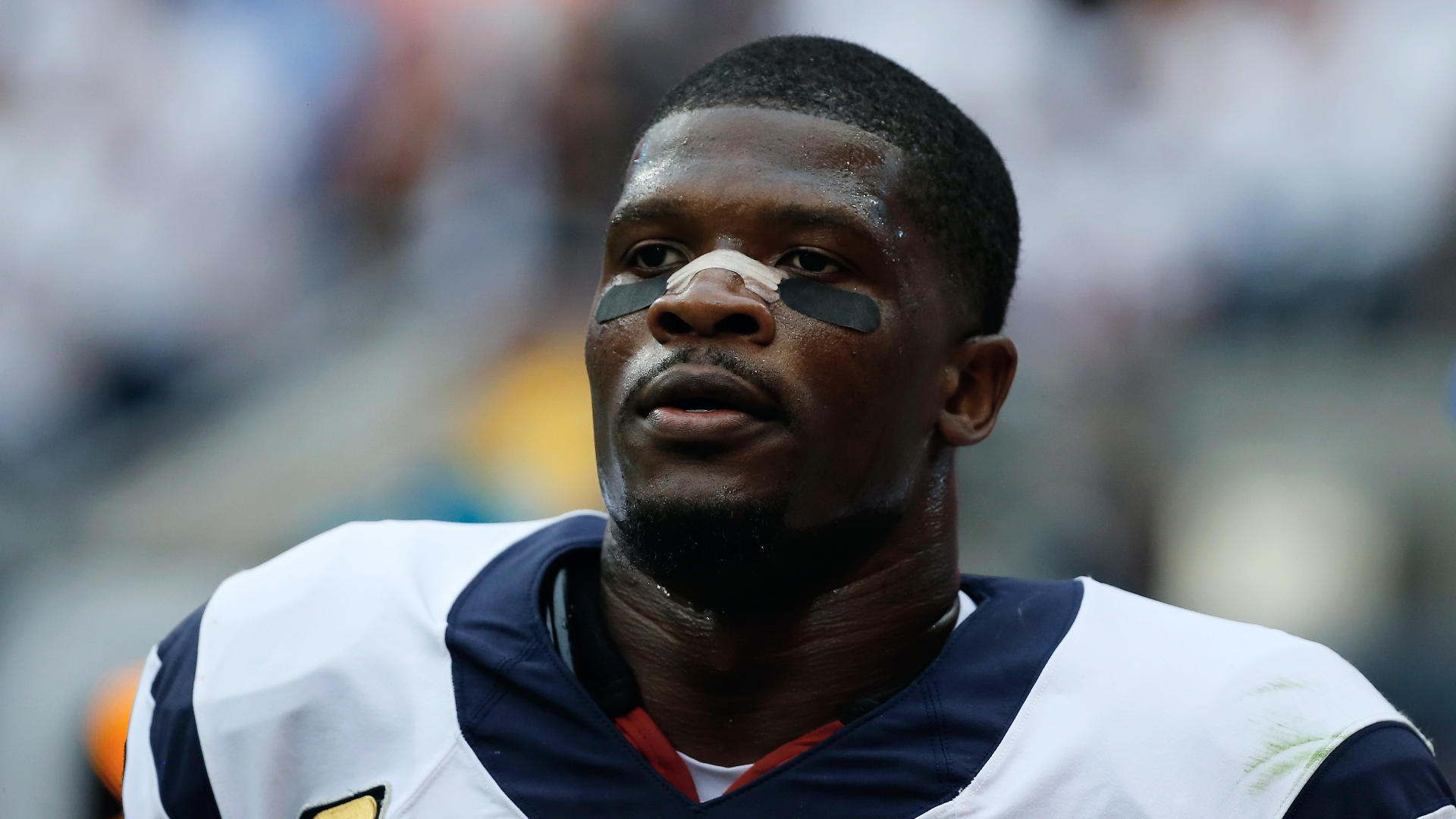 There are few people as universally respected in Texans history than Andre Johnson, the All-Pro wide receiver who spent most of his career Houston despite an often flawed on-field product.

When he was welcomed back to NRG Stadium in 2017 for his induction into the team’s Ring of Honor, fans around the venue held up cards bearing his No. 80.

Johnson isn’t the outspoken figure some of the other receivers of his era became, so when he speaks, it perhaps carries extra emphasis. He was blunt Tuesday when he addressed reports Deshaun Watson was so disillusioned with the Texans that he could seek a trade elsewhere.

“If I’m @deshaunwatson I will stand my ground,” Johnson wrote on Twitter. “The Texans organization is known for wasting players careers. Since (EVP of football operations) Jack Easterby has walk into the building nothing good has happened in/for the organization and for some reason someone can’t seem to see what’s going on. Pathetic!!!”

If I’m @deshaunwatson I will stand my ground. The Texans organization is known for wasting players careers. Since Jack Easterby has walk into the building nothing good has happened in/for the organization and for some reason someone can’t seem to see what’s going on. Pathetic!!!

Watson is particularly angry at ownership for not being transparent in the hiring process for its general manager or head coach, and is reportedly miffed at a lack of emphasis on diverse candidates.

The 25-year-old drafted from Clemson is unquestionably the best quarterback the franchise has ever had even at his early age — he’s thrown 104 touchdowns to just 36 interceptions in his first four NFL seasons and rushed for 1,677 yards. His production comes despite a shoddy offensive line that in 2018 made him the fifth-most sacked passer in a single season in league history and has continued to put him in danger of opposing defensive linemen. He led the NFL in passing yards in 2020 despite top receiver DeAndre Hopkins being traded to Arizona before the campaign.

Johnson apparently felt similar frustration to Watson as a player and wants to add pressure to Houston’s leadership as it plummets into crisis over its disgruntled superstar. He knows Watson deserves better.

Storm Rumored To Be Getting Her Own MCU Solo Movie