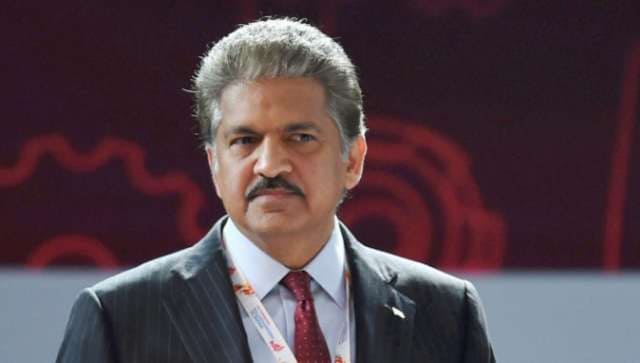 The tweet quoted by Mahindra mentions that Singh was once the sole distributor of Rasna, a very popular soft drink concentrate brand. But after the 1984 riots, he lost everything he had. Singh then, he restarted his life by driving a taxi but 6 years later, he had a terrible accident.

Chairman of the Mahindra Group, Anand Mahindra is known for making the right use of social media. From his opinions on various issues to inspiring stories, the business icon’s social media usage has always been on point. Proving us right is his recent tweet where the billionaire businessman shared the picture of Paramjeet Singh who restarted and reinvented his life, not just once but twice.

He is my ‘Start-up’ hero. What he has done takes much more spirit & courage then just starting up a business—he has restarted & reinvented his life…not just once, but twice… https://t.co/lTieWbRsBH

Along with sharing an article on Singh, Mahindra wrote that Singh was his “Start-up” hero. He added what Singh has done requires more spirit and courage than just starting up a business. The tweet quoted by Mahindra mentions that Singh was once the sole distributor of Rasna, a very popular soft drink concentrate brand. But after the 1984 riots, he lost everything he had. Singh then, he restarted his life by driving a taxi but 6 years later, he had a terrible accident. He later got back on his feet and now drives an auto. Reacting to the tweet, a user wrote, “More power to Paramjit Singh. And thanks Anand sir for giving this an apt visibility.”

“He is definition of spirit,” wrote another.

A user wrote, “We destroyed our own entrepreneurs.”

Another user hailed Singh and described him as a role model for others.

A user pointed out that it was all about courage at the end of the day.

Life is like that only, only difference is courage only. The courage we carry to do something irrespective of situation makes us different.

Earlier, Mahindra had grabbed attention on social media for his reply to a user who had asked his educational qualification to which he replied saying that the only qualification of any merit at his age was experience.

In another instance, Mahindra had referred to a wall art featuring Arnold Schwarzenegger as ‘The Great Indian Funnel’ and pointed out that Indians gave a desi twist to everything. This had even made him thought why he used to try so hard to speak ‘Schwarzenegger’ when he could just called him ‘Mr. Subhashnagar’.