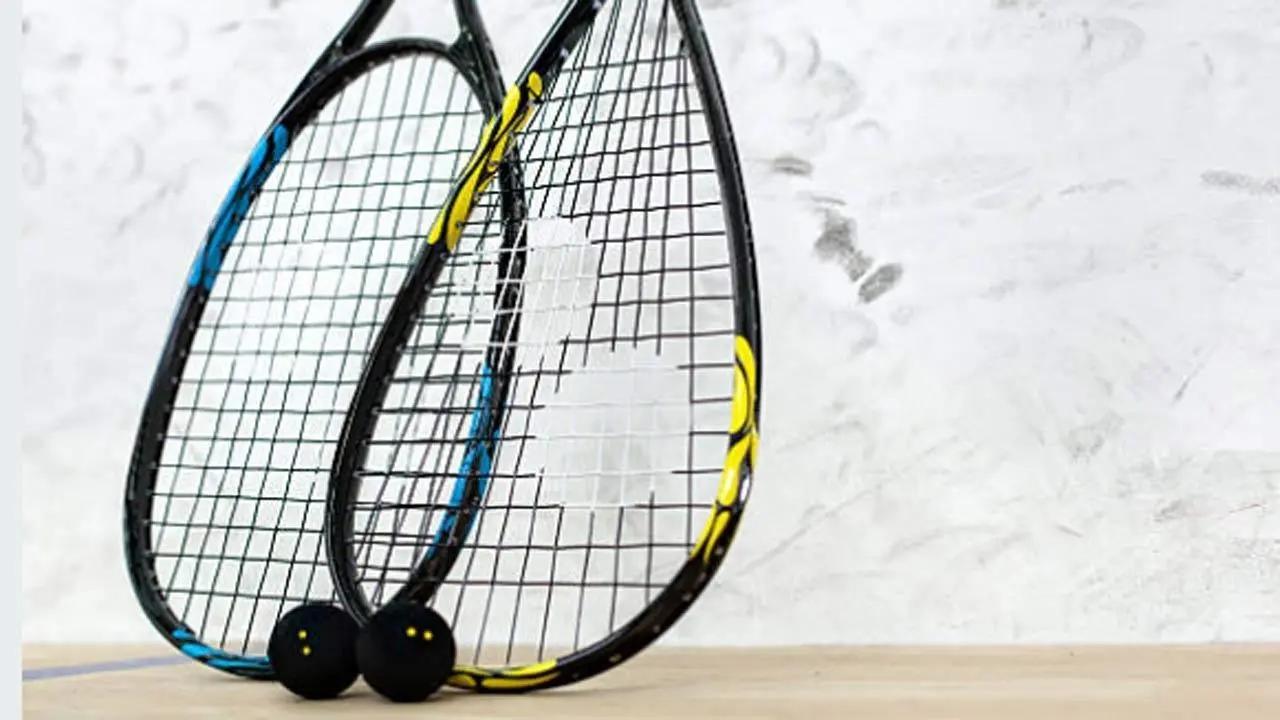 Anahat and Sunayna, who both are featuring in CWG for the first time, beat Yeheni Kuruppu and Chanithma Sinaly from Sri Lanka 11-9 11-4 in a round of 32 contest

Teenager Anahat Singh and Sunayna Kuruvilla put up an impressive performance to reach the women’s doubles pre-quarterfinals of the squash competition at the Commonwealth Games, here on Thursday.

Anahat and Sunayna, who both are featuring in CWG for the first time, beat Yeheni Kuruppu and Chanithma Sinaly from Sri Lanka 11-9 11-4 in a round of 32 contest.

The 14-year-old Anahat, who also won a round in the women’s singles, hit some crips winners in the match.

The experienced mixed doubles duo of Joshna Chinappa and Harinderpal Sandhu however suffered an 8-11 9-11 defeat in its round of 16 match against Australia’s Donna Lobban and Cameron Pilley.

Joshna and Pallikal are the reigning women’s doubles world champions and are expected to win their second gold in CWG history.

On Wednesday, Saurav Ghosal made history by becoming the first Indian to win a singles medal at CWG. He will be in action in the mixed doubles alongside Pallikal later on Thursday.

Ghosal and Pallikal had also won the mixed doubles titles at the World Championships earlier this year.