Ana Walshe’s friend says her ‘kindness’ could have killed her 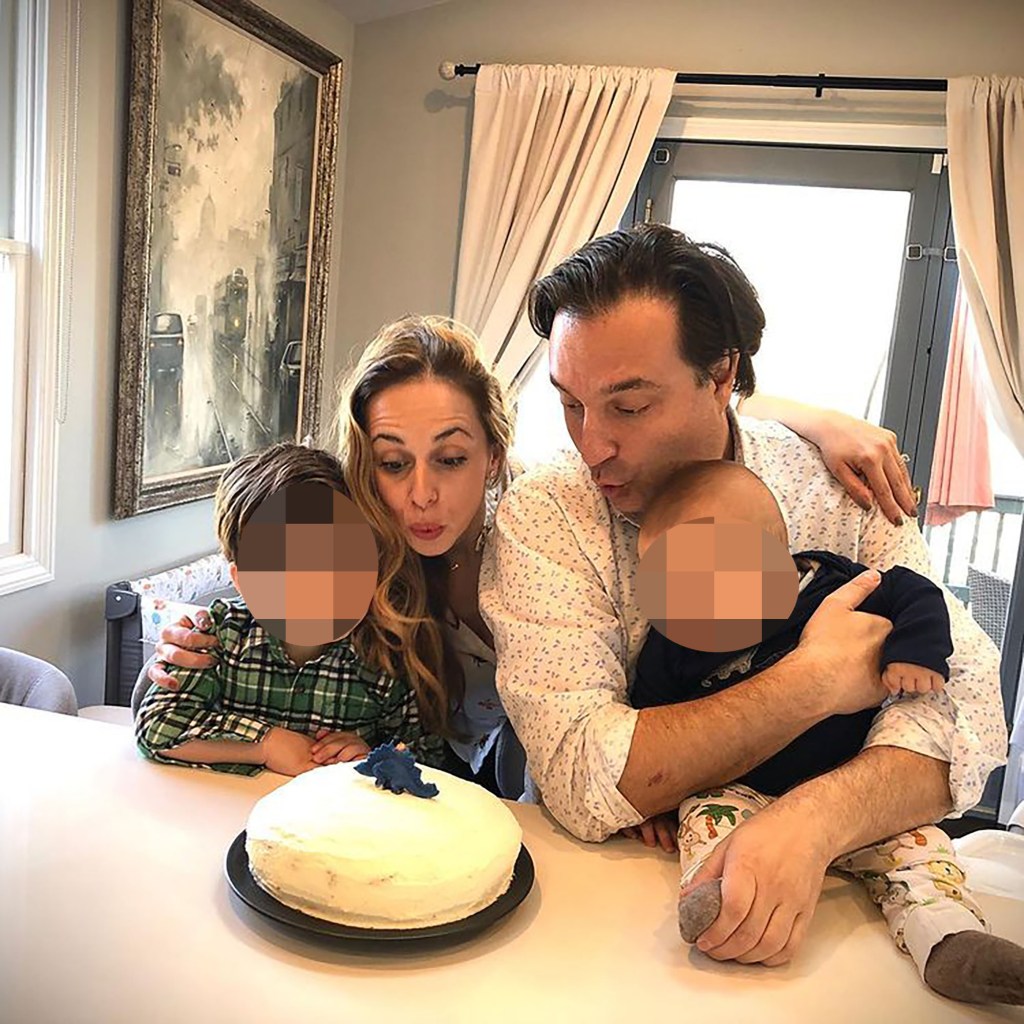 A friend of Ana Walshe said the missing Massachusetts mom’s loyalty and kindness to her husband and suspected killer may have led to her death – as she expressed hope he will be brought to justice.

Brian Walshe is expected to be arraigned in Quincy District Court on Wednesday after he was charged with murder in connection with his wife’s disappearance.

The 47-year-old has been in jail since Jan. 8, when he was charged with hindering the police investigation by trying to cover up evidence and lying about his actions after Ana went missing on New Year’s Day.

“When I found out, it’s like half the whole world is relieved because not knowing that possibility or not having even a slight chance of bringing in Bryan for justice would have been absolute horror story for her and her kids,” she said.

Babushkina added that the murder charge brings a measure of “closure” in the case, which has made headlines across the country.

“The police must have some significant proof,” such as blood tests, she said. “It sounds horrible to say that I’m hopeful for it, but better knowing the truth then knowing nothing at all. Right?”

Babushkina also described how she believes her friend’s loyalty to her husband may have led to her demise.

“My last impression of Anna, that she was so kind and soul giving. She was always, always defending Brian, giving him chances. She was almost too good to be true. So maybe that kindness kind of killed her,” Babushkina told the news outlet.

“It sounds horrible to say, but that’s my impression is that she is a giver,” she added.

The couple’s three sons – ages 2, 4 and 6 – have been placed in the custody of the Department of Children and Families.

“We still have to stand up for the kids and make sure that they’re together,” Babushkina said. “Please keep these boys together.”

On Tuesday, Norfolk District Attorney Michael Morrissey did not discuss what additional evidence led to the murder charge.

“Additional details of the investigation and the evidence that supported those charges are likely to be presented at arraignment, but will not be disclosed at this time,” he said.

Brian told investigators he last saw his 39-year-old wife alive in the early hours of Jan. 1, when he claims she left their home in the tony coastal town of Cohasset for a “work emergency.”

Ana commuted between Massachusetts and Washington, DC, for her job with property developer Tishman Speyer. There are no records of her getting in a rideshare or boarding a flight to DC.

Her employer was the first to report her missing about noon Jan. 4 — while Brian only reported her disappearance later that day.

He was seen on surveillance video buying $450 worth of cleaning supplies at a Home Depot on Jan. 2. Police also found a broken knife and blood in the basement of the couple’s home, although prosecutors have not said whose blood it was.

A subsequent search of Brian’s mother’s house and a nearby trash-processing facility discovered items including a hacksaw, hatchet and carpet.

Brian also had allegedly Googled “how to dispose of a 115-pound woman’s body” in the days after his wife vanished.

He has pleaded not guilty to the initial charge and is being held on $500,000 in bail.

10 things you did not know about