An Overstuffed Horror Comedy Throws Everything at the Streaming Top 10 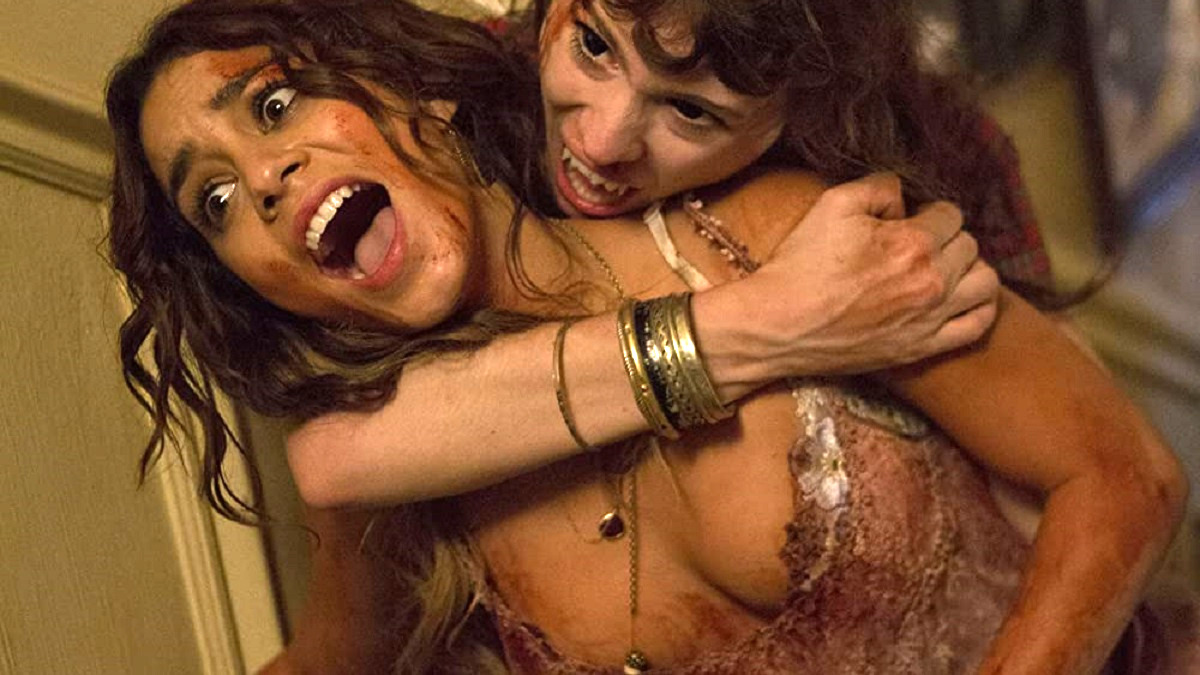 Mixing horror and comedy has been a staple part of the cinematic diet for decades, but 2015’s Freaks of Nature is a glaring example of what happens when adding too many ingredients creates a sickly feeling, as opposed to satisfaction.

As far as high concepts go, director Robbie Pickering aims for well above the stratosphere by bolting the tried and trusted tropes of the high school coming-of-age tale onto a story that also features vampires, zombies, and even aliens. It’s nuts on paper, but frustratingly dull in practice, not that Hulu subscribers seem to be minding all that much.

Per FlixPatrol, Freaks of Nature reigns supreme as the ninth most-watched title on the platform’s watch-list, despite a meager 45 percent user rating on Rotten Tomatoes signposting how much the ambitiously unwieldy premise sags under the weight of its own relentless desire to do far too much all at once.

Three teenagers find themselves caught in the midst of a cross-species war when the town of Dillford’s social hierarchy is thrown into chaos by interlopers from beyond the stars. Vampires lived happily at the top of the food chain, with humans in the middle, and zombies at the bottom.

However, all-out anarchy commences when one member of each social class is forced to form a tenuous alliance to defeat the shared extraterrestrial threat, aiming to ultimately restore their home’s twisted sense of balance in the process. Had some of the fat been trimmed, then Freaks of Nature could have been something special, but instead all you’ll get is a winning cast trying their best to wrangle material that tries to run away from them at every turn.

The Secret to Building Brand Devotion is Not a Loyalty…