An Outrageously Influential Action Comedy Defends Its Turf on Streaming 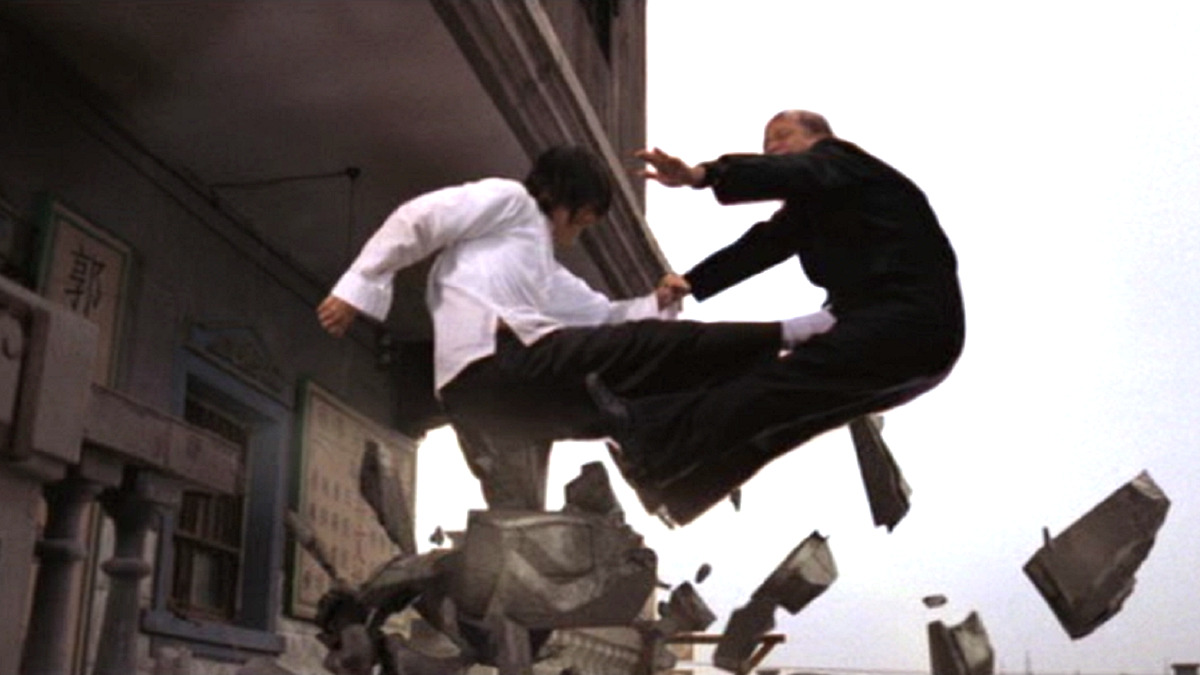 The two-time Academy Award winner and director of such hits as Pulp Fiction and Kill Bill is a known supporter of the offbeat extravaganza, while Murray called it “the supreme achievement in modern comedy” before admitting that “there should have been a day of mourning for American comedy the day that movie came out”, while MCU fans spotted countless nods and winks throughout last year’s martial arts fantasy epic.

Throw in widespread critical acclaim, a $104 box office haul on a $20 million budget, a status as one of the highest-grossing foreign-language flicks ever in the United States at the time of its release, as well as nominations for Best Foreign Film at both the BAFTAs and the Golden Globes, and it’s obvious we’re talking about a masterclass in melding laugh-out-loud comic stylings with slapstick physical gags, and expertly-staged hand-to-hand combat.

In short; Kung Fu Hustle rules, with Google Play Movies subscribers finding that out firsthand over the weekend. As per FlixPatrol, Chow’s magnum opus has roundhouse kicked its way onto the platform’s global most-watched rankings, and the incredibly bizarre (but never anything less than massively entertaining) mashup of madness is the ideal way to spent 98 minutes of your time when all you want to do is switch off your brain, relax, and watch something that’s completely out of its mind.