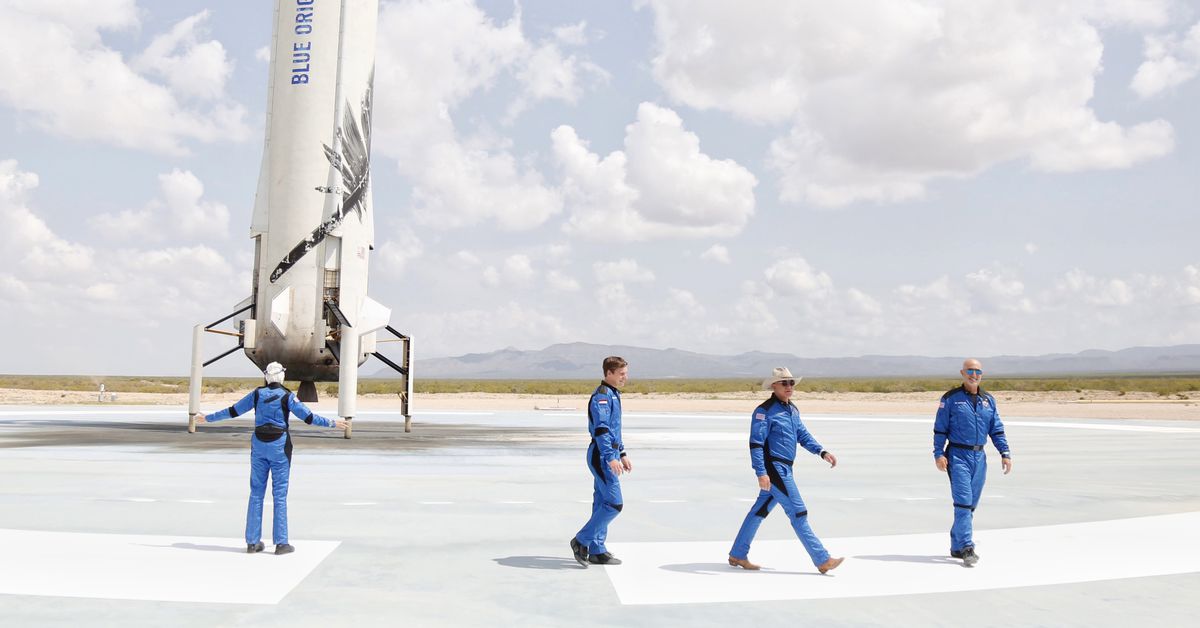 Today, Wally Funk, 81, and Oliver Daemen, 18, made history as the oldest and youngest people ever to go to space. They hitched a ride with Jeff Bezos and his brother, Mark, aboard the New Shepard, a rocket made by Bezos’ company, Blue Origin.

Blue Origin will eventually sell seats, though Bezos declined to say how much they’d sell for. “We’ll be announcing that later,” Bezos said, when The Verge asked how much his company plans to charge. When’s “later?” “We’re not quite sure yet.”

Daemen was the first paying customer — though he didn’t win the June auction for the seat. That winner, who remains anonymous, bid $28 million to fly, but had to reschedule for vague “scheduling conflicts.” (Blue Origin would not identify the bidder or explain what the issue was.) Daemen’s dad, a Dutch private equity firm’s CEO, was bumped up from the next mission, and gave the seat to his son.

A new method for uninterrupted monitoring of solid-state milling reactions