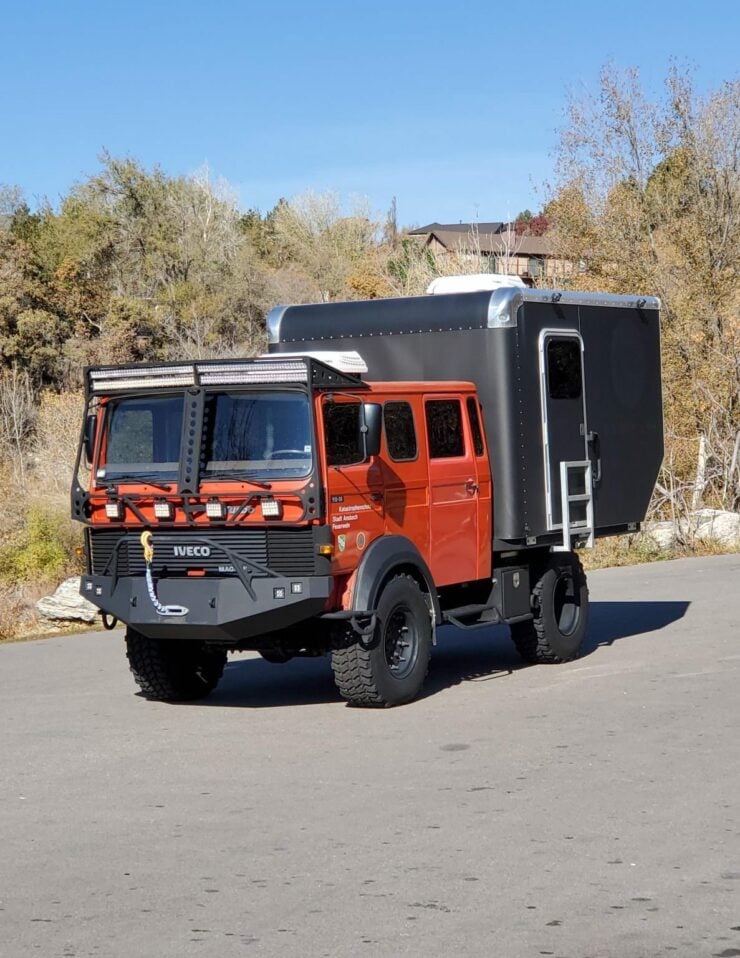 This overland camper was built in the United States on the back of an Iveco 90-16 4×4 that had been in use since the late 1980s as German all-terrain firefighting truck – the cab retains its high-visibility red/orange from its service.

The conversion has turned the truck into a highly-capable off road home-on-wheels with accommodation for two or more people and a slew of luxuries like air conditioning, a kitchenette, a toilet, a dinette, and more – making it ideal for anyone who wants to get off the grid and have some adventures.

The Rise Of The Overlander

Overlanding has enjoyed a remarkable surge in popularity in recent years. It was once the realm of dusty explorers and four-wheel driving enthusiasts, but the rise of overlanding-specific Instagram accounts and YouTube channels has thrust it well and truly into the mainstream.

This Iveco 90-16 4×4 started life as a firetruck in Germany, it’s now fully-equipped for prolonged off-grid adventures.

The Covid-19 pandemic resulted in lockdowns in many parts of the world and post-lockdown many people are seeking adventure – with the overlanding world acquiring many of them as new adherents.

Modern overlanding isn’t all that different to the nomadic travel undertaken by our ancestors over the millennia as they sought out new lands – though we do have the obvious benefit of mechanized vehicles, GPS, MREs, and first aid kits.

Most present-day overland adventurers have modified four-wheel drive vehicles, some have a camper section on the back, some have rooftop tents, and others rely on more traditional ground tents. Food and water storage are critical of course, and some outfits are equipped with everything from hot and cold running water to air conditioning and even satellite internet systems.

The vehicle you see here is a 1988 Iveco 90-16 4×4 overlander that started life in Germany as a go-anywhere fire truck. After it was sold off into private hands it made its way over to the United States where it was converted for overlanding duties with the addition of the rear-mounted camper. 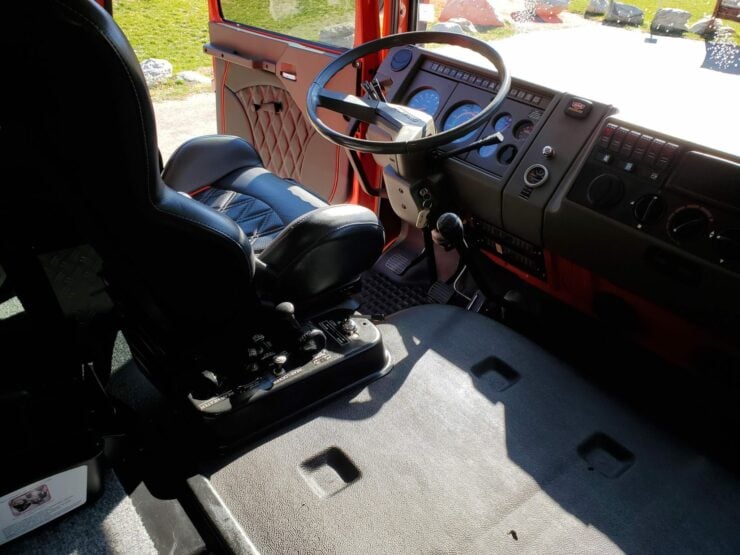 The truck has two bucket seats with harnesses up front and six seats in the rear. Power is provided by a Deutz turbodiesel straight-six with a ZF 5-speed manual transmission and a 2-speed Getrag transfer case.

The camper is fitted with a queen mattress fitted on a power-operated lift to it can be lowered when needed and raised when no longer needed to get it out of the way. The four-person dinette set can also be converted into a double bed, so four people can be accommodated in total.

The kitchenette is simple but effective, with a Dometic refrigerator/freezer, a sink with running water, a three-burner gas cooktop, and a 120 volt power outlet for running appliances.

The vehicle is currently being offered on Bring a Trailer out of West Layton, Utah with a clean Carfax report and a clean Arizona title. If you’d like to read more about it or register to bid you can visit the listing here. 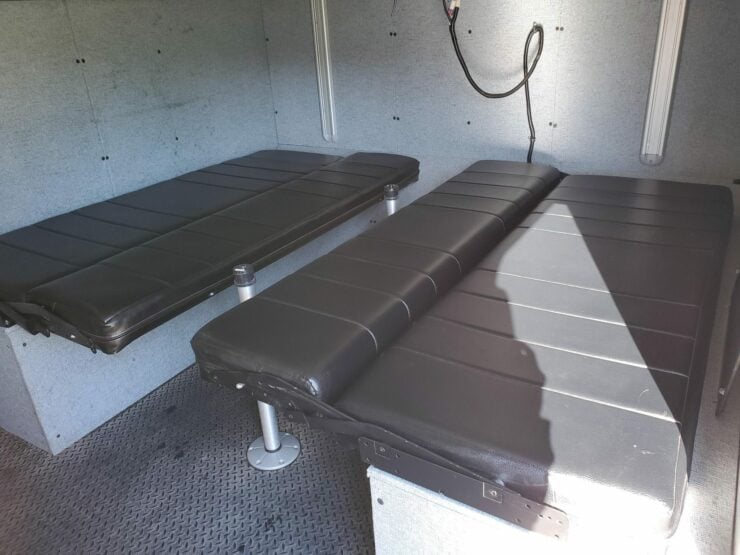 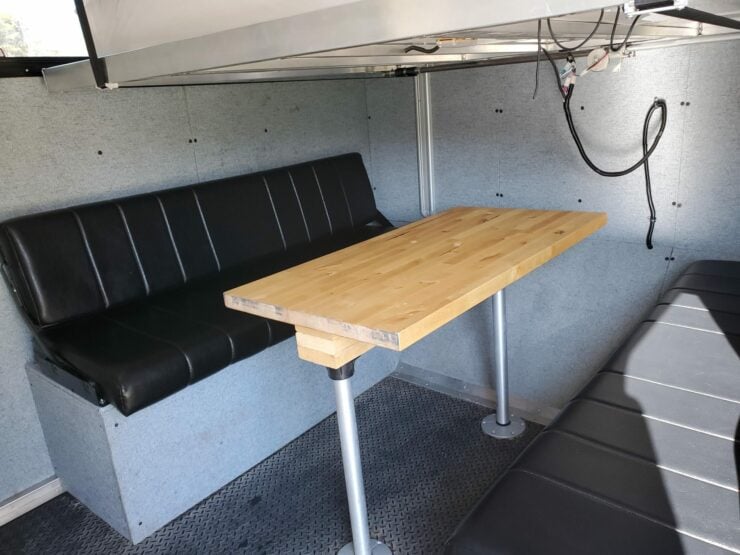 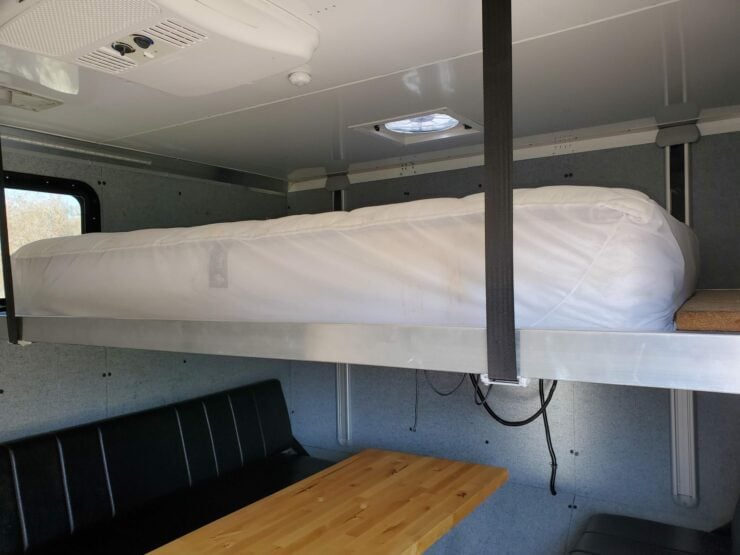 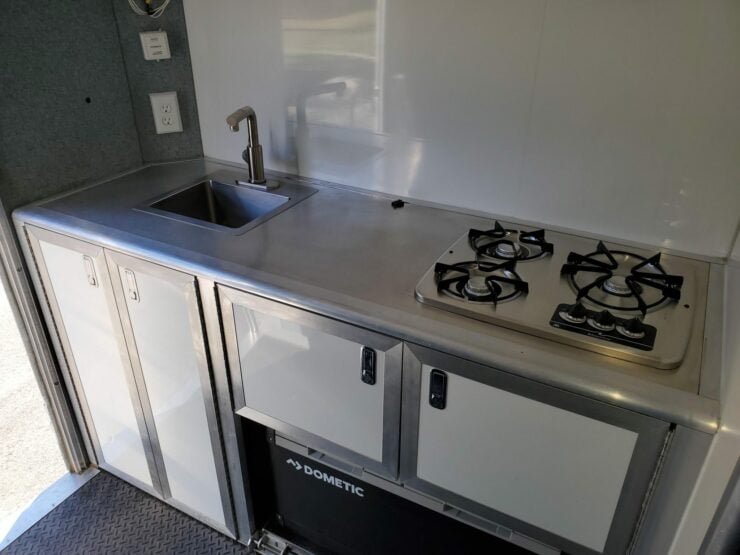 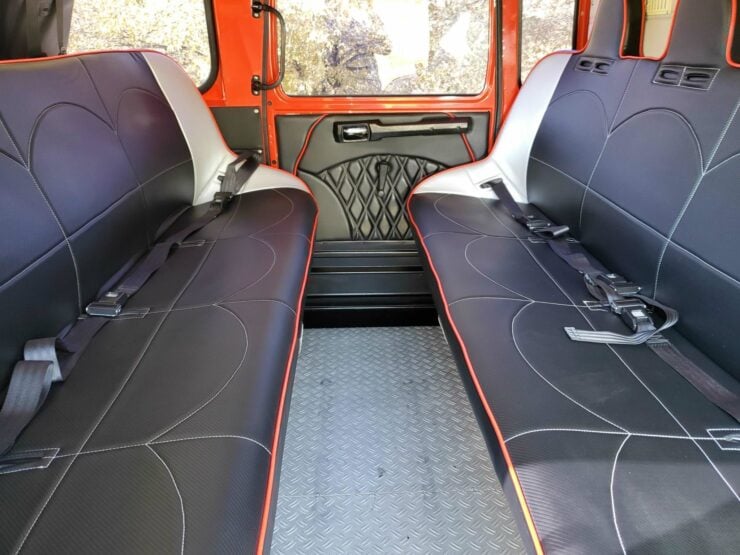 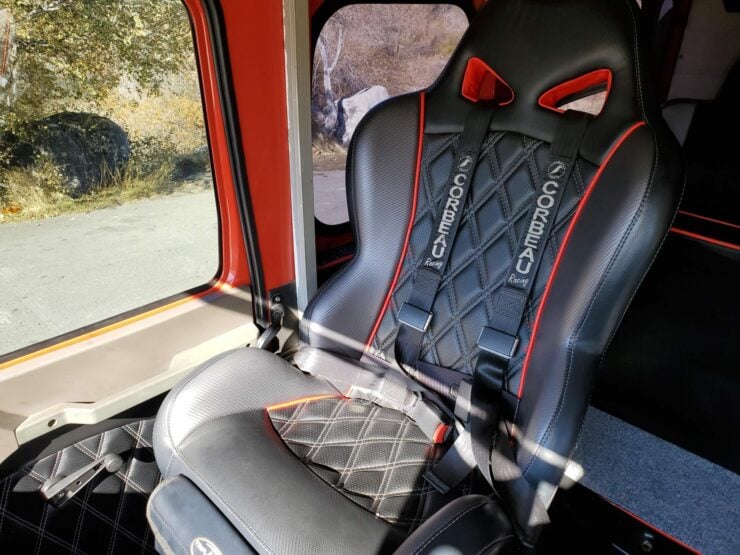 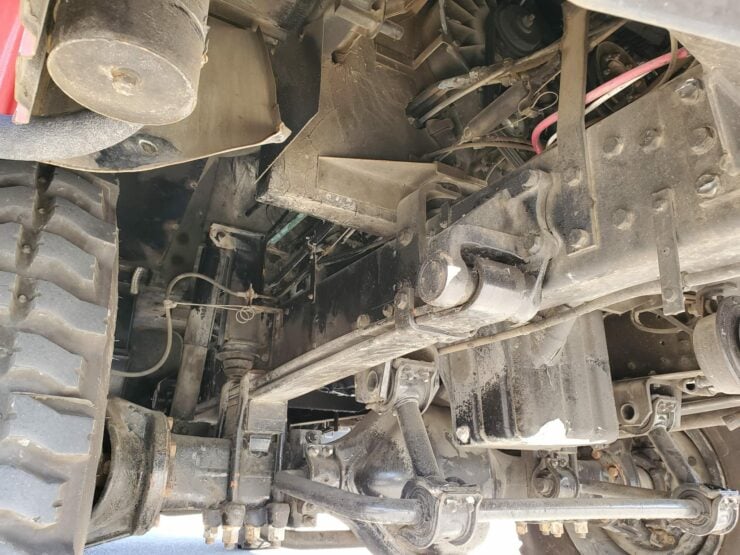 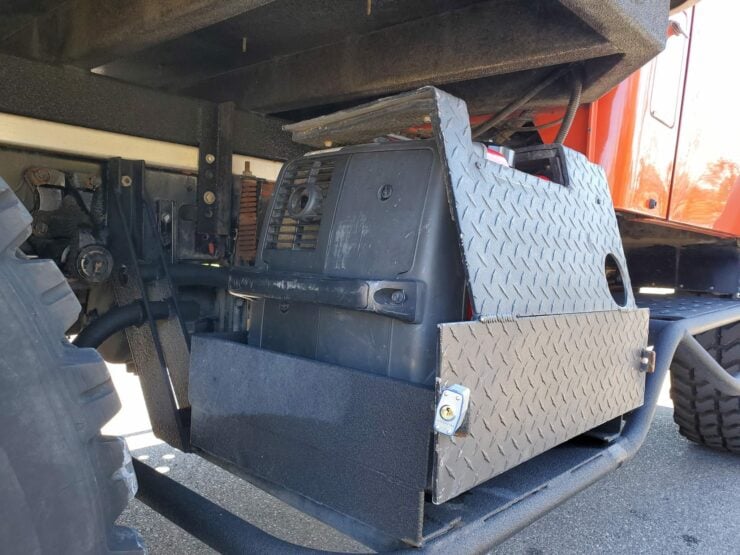 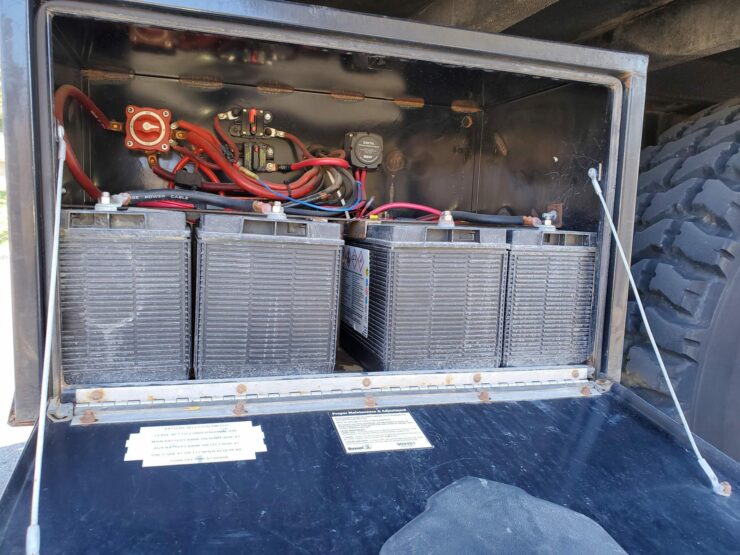 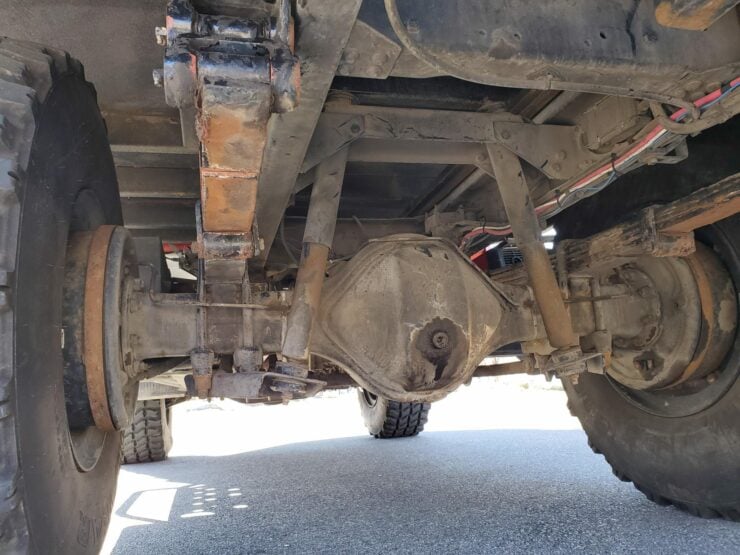 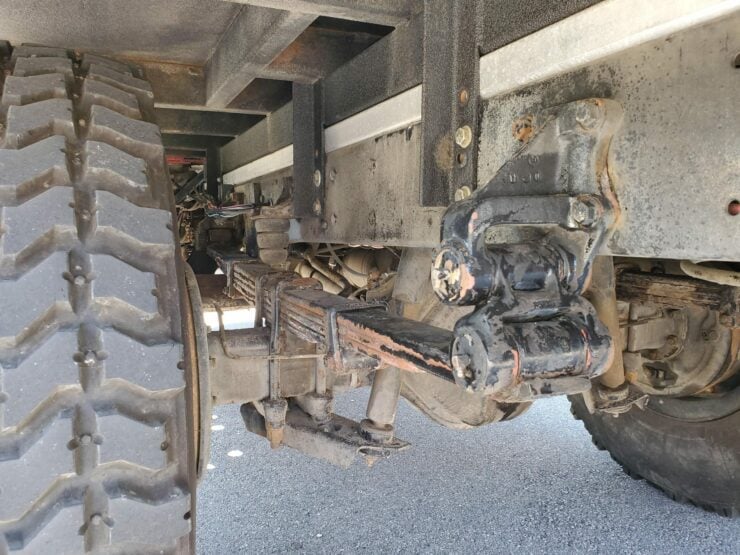 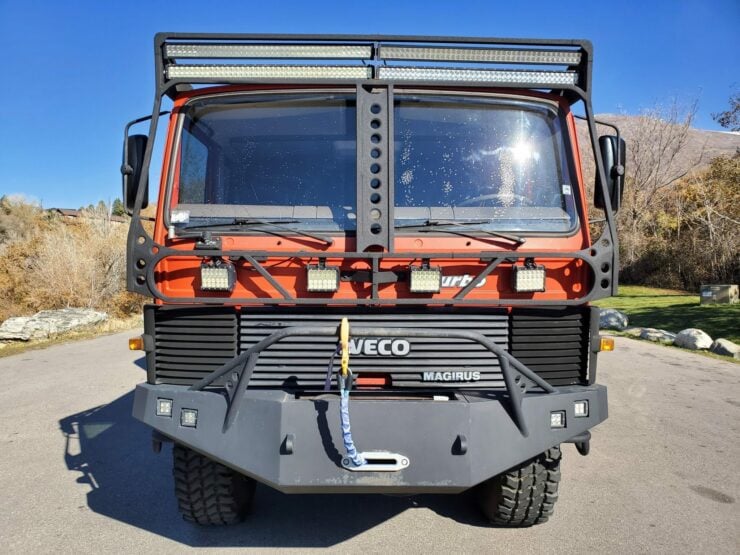 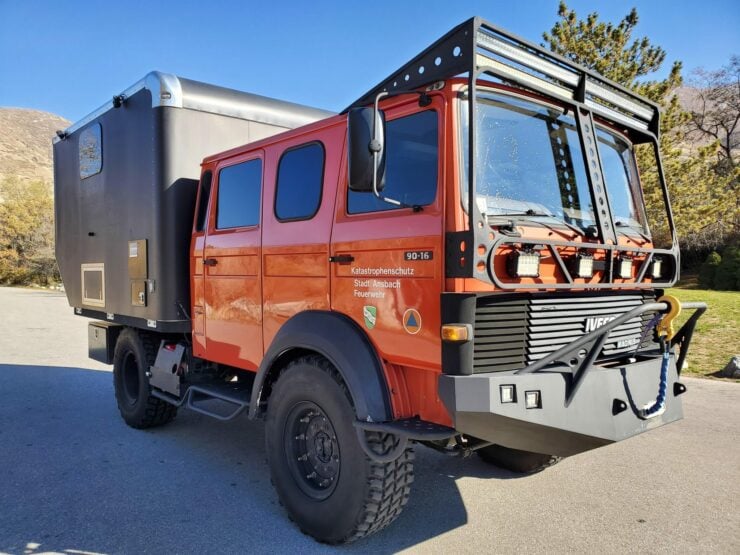 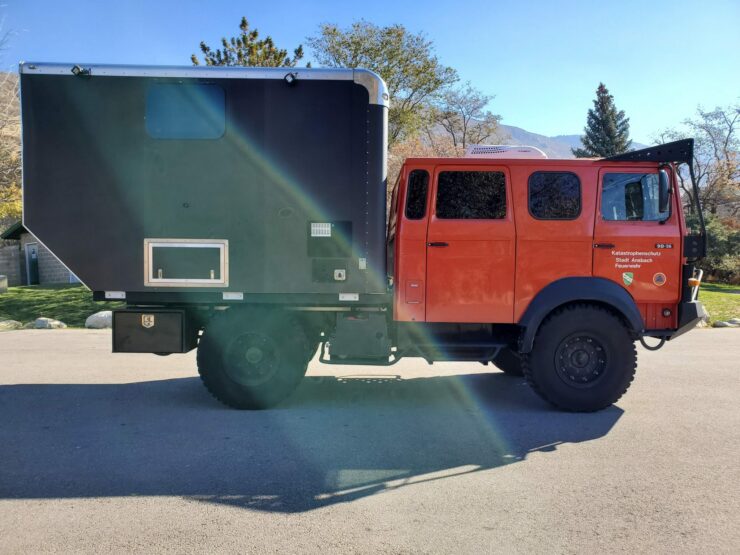 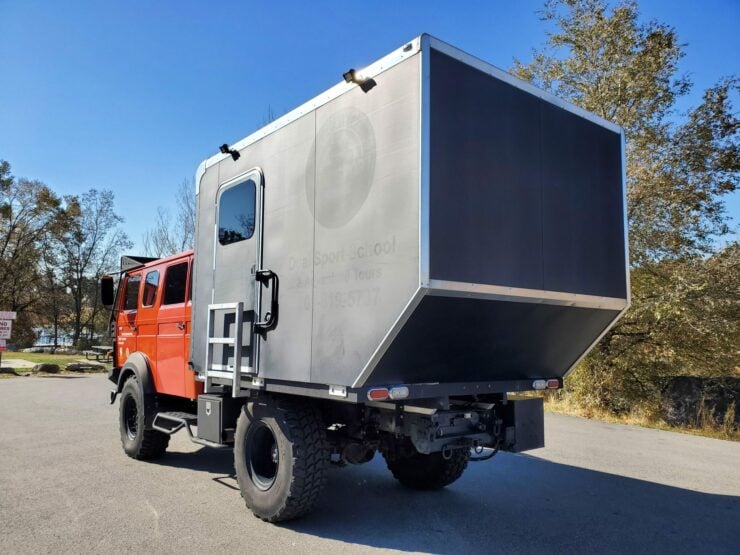 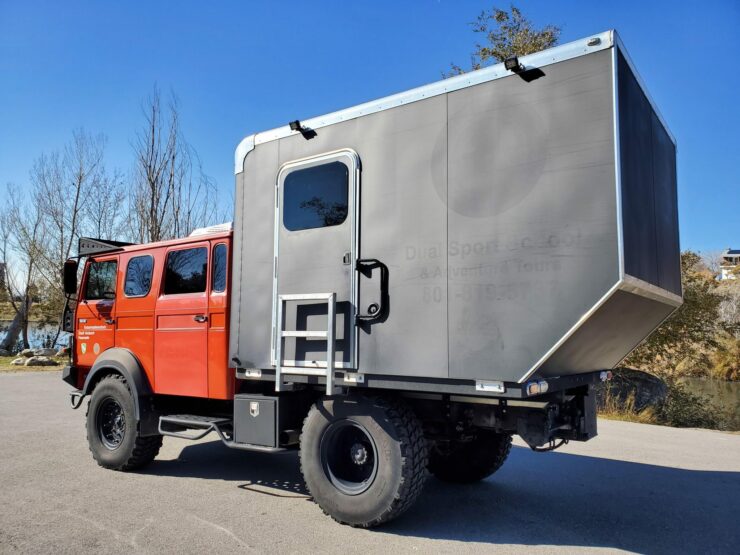 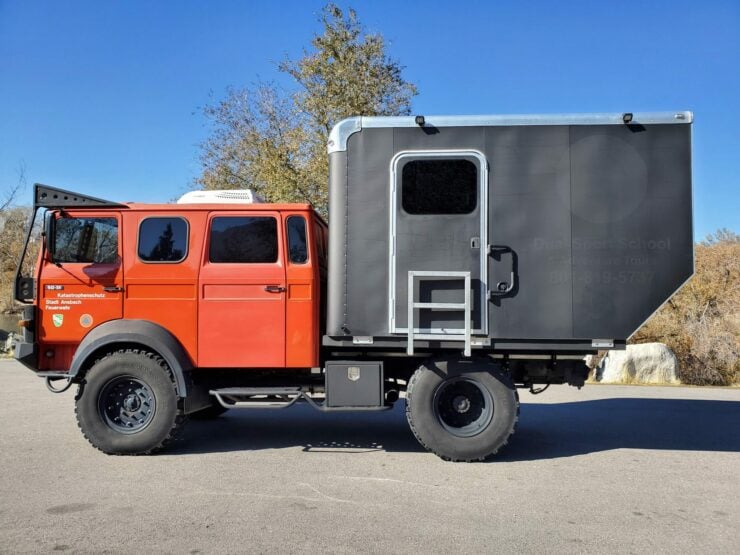 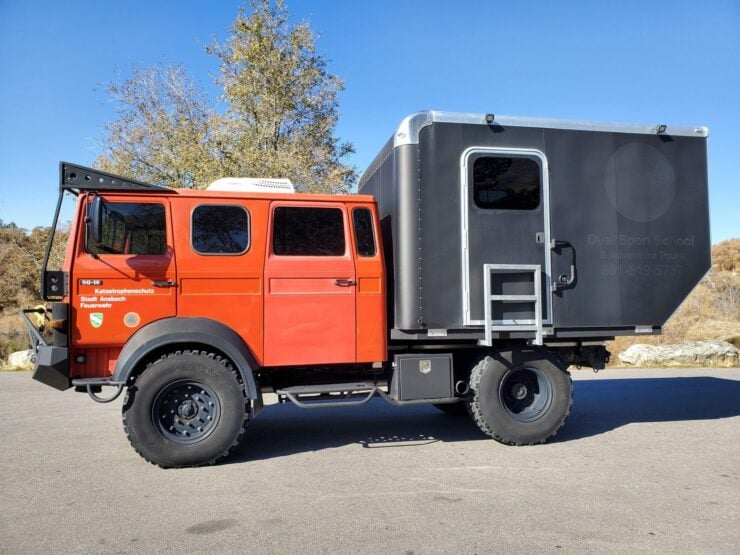 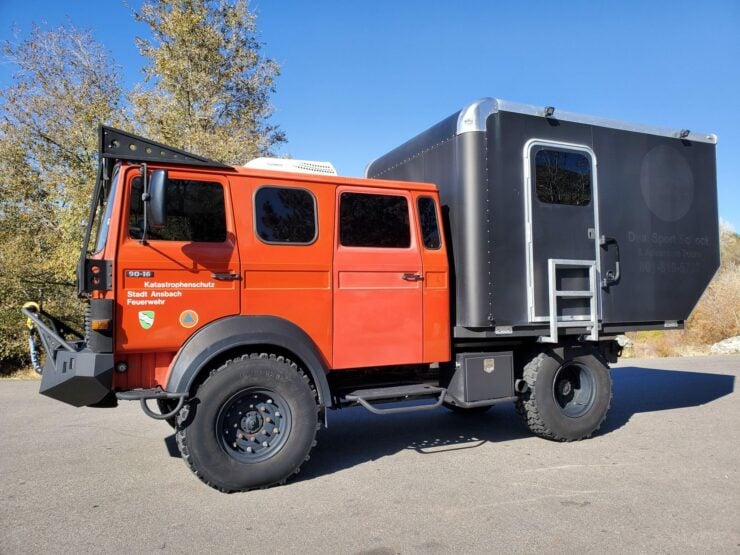 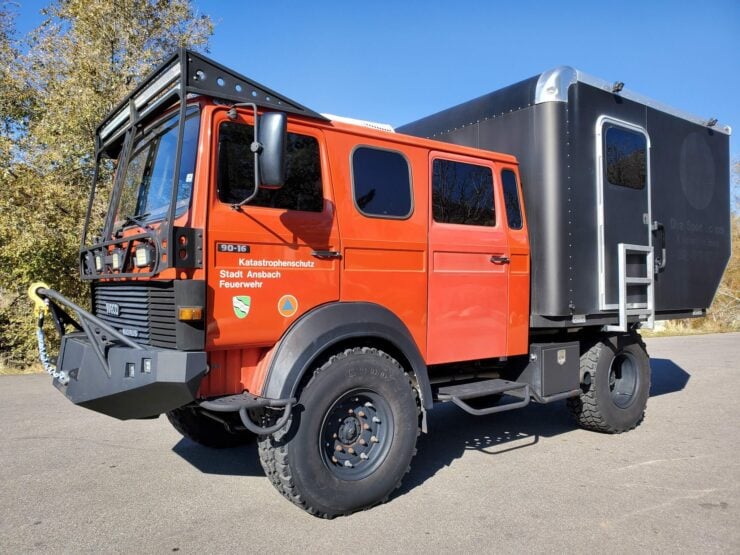 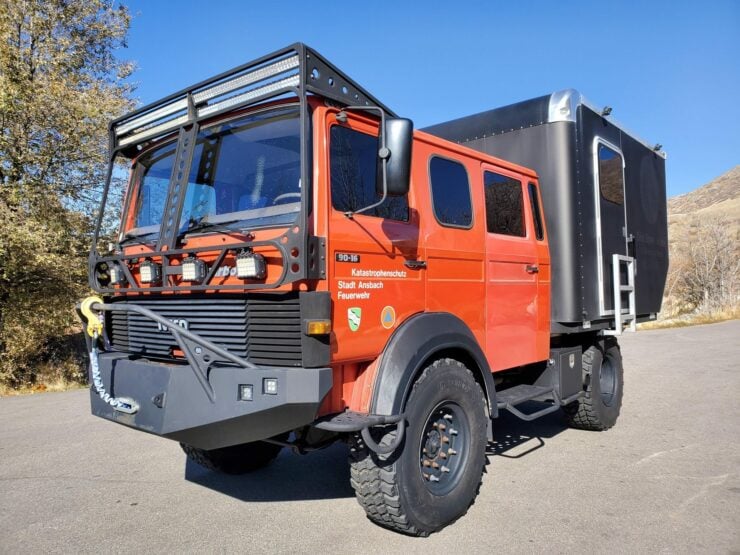 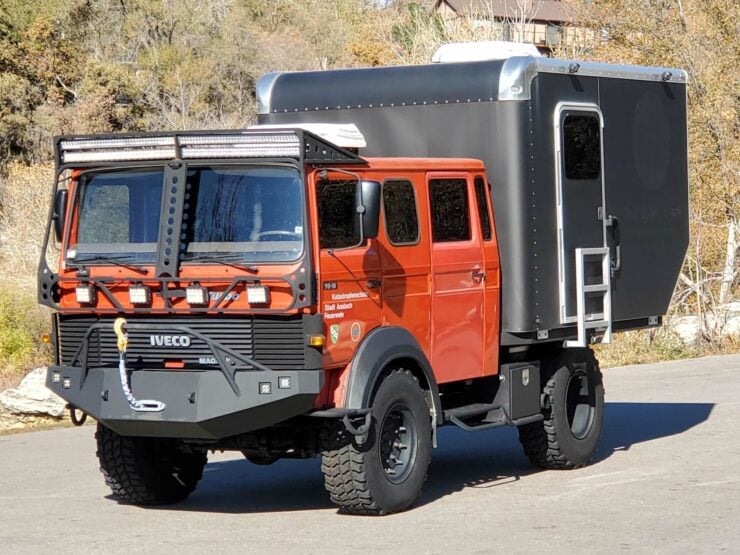 Images courtesy of Bring a Trailer

Ali Baba’s Cast Returns To The OG Set Where The Actress Died, Sayantani Ghosh Reveals “We Had Planned To Make Reels…”